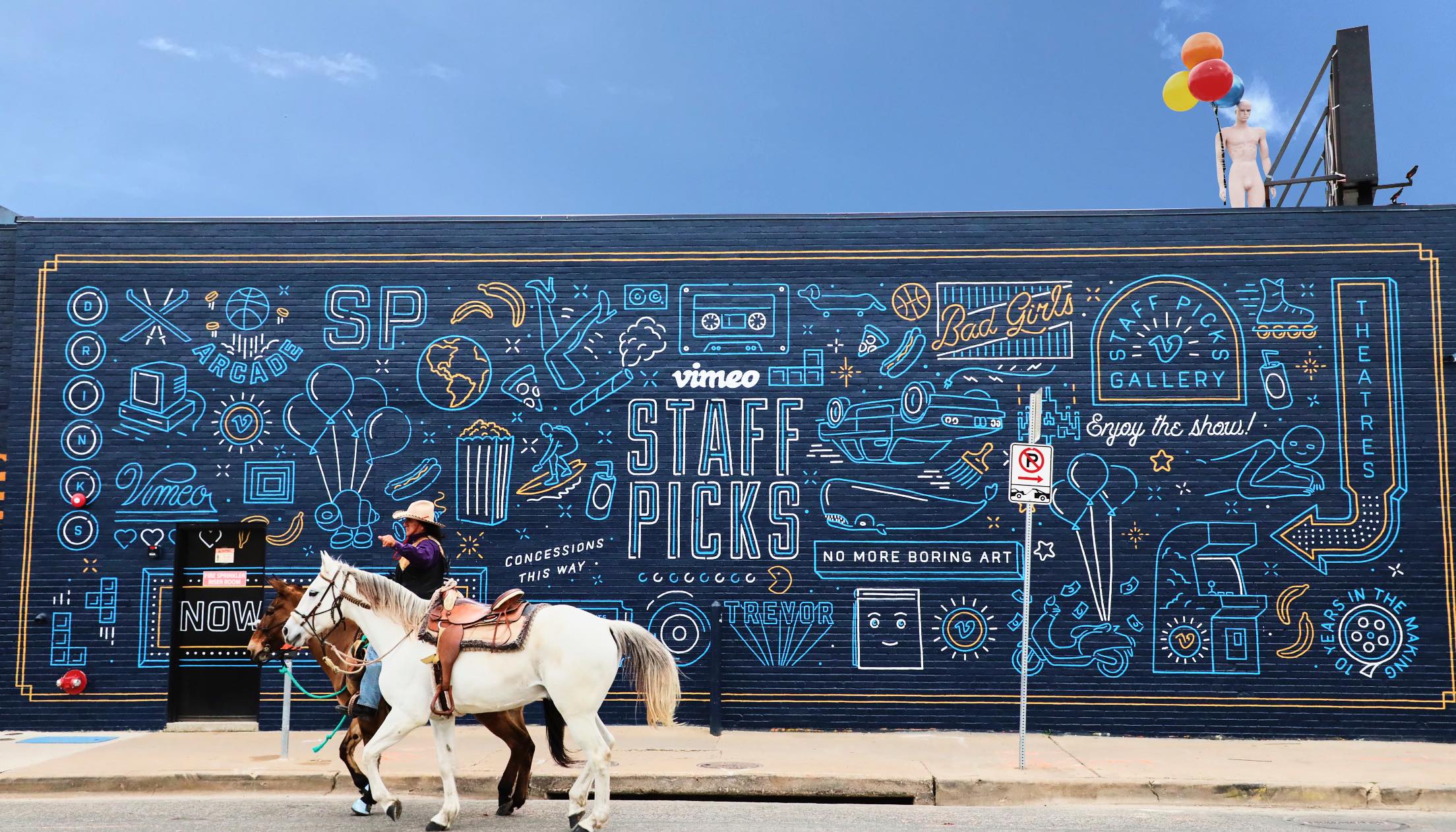 Vimeo worked with creative shop Preacher for its SXSW activation. Courtesy of Vimeo

The animated short, which has been watched 2.4 million times, features a tiny claymation man speaking softly to you about life, how difficult it can be to create things, and a what a gorgeous sunset can do for the soul. Now, at South by Southwest, video platform Vimeo is bringing the film to life as part of an activation at the interactive conference.

It’s all part of Vimeo’s celebration of 10 years of Staff Picks, its channel of curated content. Dean Fleischer-Camp’s Marcel the Shell with Shoes On is also among the staff picks with its own immersive experience at the festival.

Vimeo partnered with Austin-based creative shop Preacher to turn the Native Hostel into a brick and mortar theater with breakout rooms that put filmgoers inside various movies. For example, some of comedian Jim Carrey’s artwork featured in the documentary short Jim Carrey: I Needed Color is hanging in a room outfitted to look like his studio. 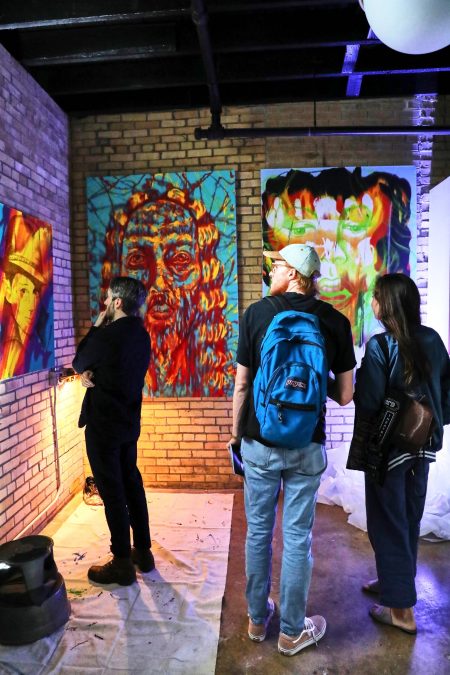 “The quality of the filmmaking and storytelling is as good as anything you’d see in any theater but because it’s on the internet a lot of times those creators don’t get the same glitz and glamour that you’d get with something at a large theater. So when we saw this was the 10-year anniversary we wanted to do something that celebrated it,” explained Graham Douglas, head of creative at Vimeo.

While Vimeo has been part of the SXSW community for years, this is the largest activation the company has had at the festival.

“We are a digital-first platform so whenever we’re screening stuff or honoring stuff it always come down to what more can we add [for attendees other] than just watching the films,” said Sam Morrill, director of Vimeo’s curation staff. Morrill added that it’s all about how the company can “enhance the staff picks.”

Vimeo is also hosting talks by filmmakers including Lepore, and actor Danny DeVito, as well as performances by Dan Deacon and Kawehi, and a DJ set from Elijah Wood.