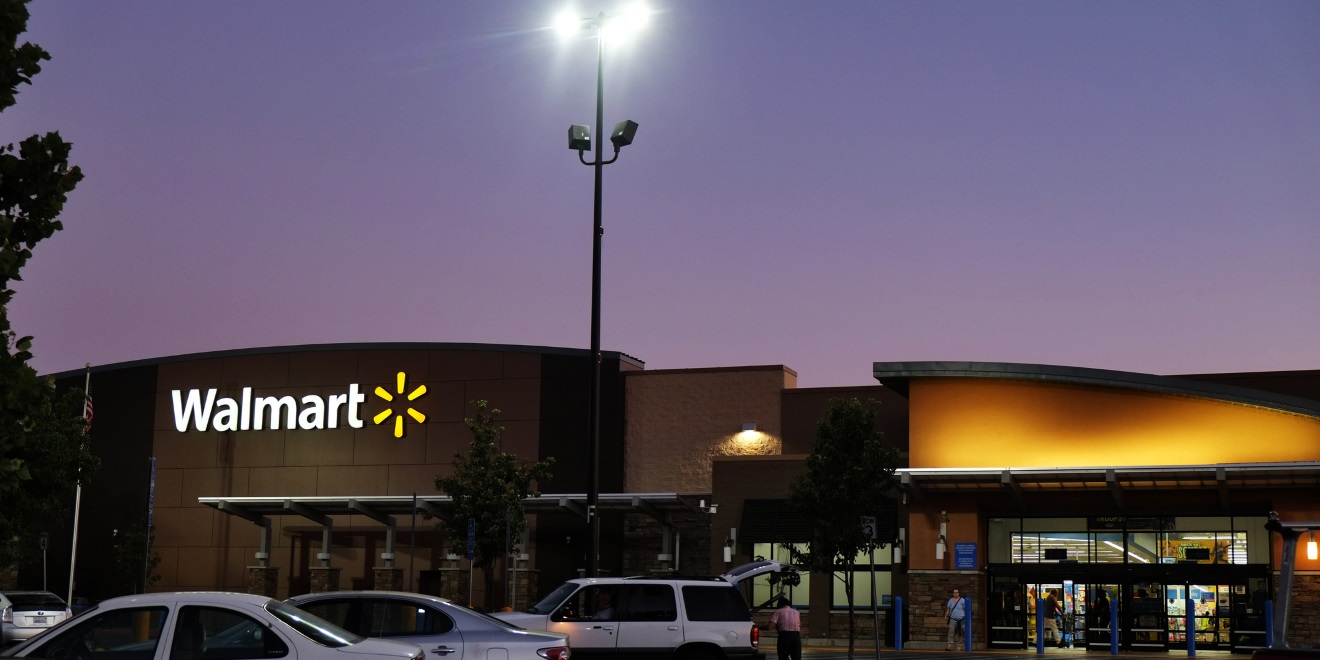 Walmart is following in the steps of Dick’s Sporting Goods and announced Wednesday night that it will raise the minimum age limit to buy guns and ammunition to 21.

The retailer also said in a statement that it will stop selling items, like airsoft guns, that mimic assault-style rifles. The move is in response to the massacre that killed 17 people two weeks ago in Parkland, Fla.

“Our heritage as a company has always been in serving sportsmen and hunters, and we will continue to do so in a responsible way,” the company wrote in a blog post.

Walmart reiterated in the statement that it does not sell handguns (except in Alaska) nor bump stocks and most notably, that in 2015 it stopped selling assault-style rifles, like the AR-15, which was used in the Parkland shooting and several other recent mass shootings.


The company also referenced its extensive background check policy when it comes to purchasing guns in its stores, stating that it will not sell a gun until a background check is cleared. Current federal law allows guns to be sold to individuals after the mandatory three-day waiting period on background checks passes.

In the weeks since the shooting, companies with partnerships with the NRA have faced pressure to end those relationships. While most brands cut ties with the NRA, most notably FedEx released a statement explaining why it would continue to offer discounts to NRA members, but in the process called for a ban on assault rifles.

Read the full statement from Walmart below:

In light of recent events, we’ve taken an opportunity to review our policy on firearm sales. Going forward, we are raising the age restriction for purchase of firearms and ammunition to 21 years of age. We will update our processes as quickly as possible to implement this change.

In 2015, Walmart ended sales of modern sporting rifles, including the AR-15. We also do not sell handguns, except in Alaska where we feel we should continue to offer them to our customers. Additionally, we do not sell bump stocks, high-capacity magazines and similar accessories. We have a process to monitor our eCommerce marketplace and ensure our policies are applied.

We take seriously our obligation to be a responsible seller of firearms and go beyond Federal law by requiring customers to pass a background check before purchasing any firearm. The law would allow the sale of a firearm if no response to a background check request has been received within three business days, but our policy prohibits the sale until an approval is given.

We are also removing items from our website resembling assault-style rifles, including nonlethal airsoft guns and toys. Our heritage as a company has always been in serving sportsmen and hunters, and we will continue to do so in a responsible way.