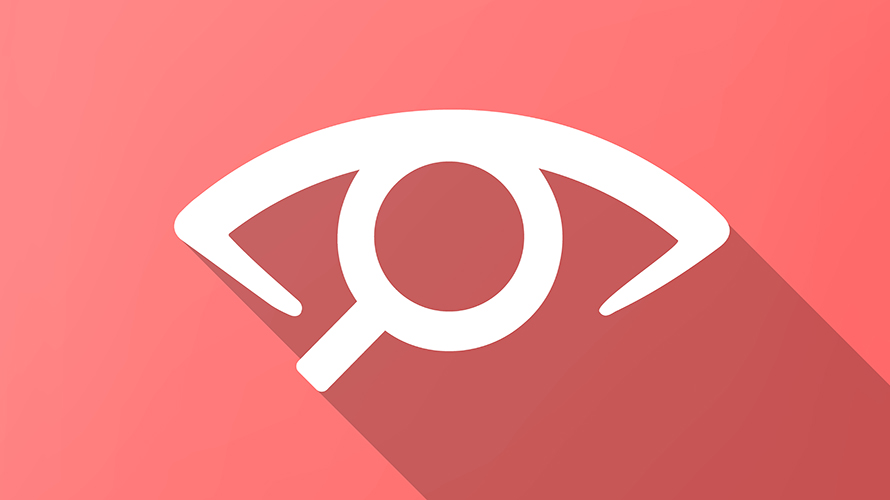 Predicting consumer habits can be tricky, but the payoff is worthwhile. Getty Images

Consumers are notoriously mercurial. In fact, they themselves can’t predict what will make them happy. This psychological quirk makes it hard for them to know whether the products they purchase or the services they invest in will satisfy them—and it makes it that much harder for advertisers.

After all, how do advertisers know when they should follow consumers’ lead? Trends are cycling faster than ever, and it’s not just in the tech realm—even fashion retailers and beauty brands are struggling to keep up.

So many shifts have taken place across the business landscape over the past few years, from prioritizing user reviews to shifting away from traditional TV, that advertisers are having trouble moving to where the puck is going, as Wayne Gretzky would say. But there are times when not chasing the puck is a bigger problem.

Some advertisers are reluctant to follow consumers’ shifts, not knowing whether these are permanent changes or temporary whims. When my team talks to advertisers, one of the biggest concerns we hear about trying new marketing outlets or shifting ad spend is the volume of options they have to navigate, learn about and quantify.

Shifting away from a proven entity can be risky. The new outlet can underperform, and the old outlet’s ROI drivers are gone. We also hear that advertisers have become risk-averse about navigating away from existing outlets simply because of a lack of manpower to execute.

But not shifting can be just as risky, resulting in lost market share. And, just like consumers’ preferences, these shifts aren’t necessarily permanent. The world’s biggest advertiser, P&G, announced earlier this year that too much digital ad spending was a waste, cutting its digital ad spend by $200 million in 2017 alone. Just as money shifts one way, it can shift another.

Advertisers set the KPIs for their brands, pulling first-party data pinpointing when their ROI threshold is being exceeded. But they should also lean on publishers and other outlet managers to track the performance of new advertising methods so they can make adjustments to determine whether it’s actually the platform, or simply the details, causing a problem.

Publishers should optimize during campaigns, adjusting when needed to ensure a brand is maximizing its spend against a projected ROI. It’s the responsibility of the publisher to communicate this knowledge, and best-in-class sales teams make this aspect part of their day-to-day responsibilities.

For example, a brand could set a KPI to specifically grow traffic to its website on a particular day or time. Think of automobile sites. They’re looking to spike traffic leading up to the weekend since most consumers visit dealerships on Fridays and Saturdays. The goal is to presell them Wednesday through Friday to get them to the dealership and into a vehicle.

Pay attention to the signals

To make sure there’s ROI in the moves they make, here are the signals advertisers should look for.

Temporary increased usage of a platform—say, during the Olympics or the NCAA tournament—should not be mistaken for a long-term strategy. However, increased usage of a specific platform for an extended period of time is a clear signal. Roku offers a good example. Advertisers can see the increase in overall sales of the connected TV device and directly follow the uptick in consumer use.

Sometimes the signals are in the accessories that accompany a platform. Look at downloads and sales of other items that tie into a particular platform. If an app needed to use a platform is heavily downloaded or subscription memberships are up for another, those are secondary signals to follow.

And while we’re used to hearing about TV spots selling out for the Super Bowl or the Oscars, other platforms sell out, too. Snapchat sold out of its Super Bowl slots this year, and Hulu recently addressed advertisers’ inventory complaints after it reached sold-out status. This tells you not only where consumers are flocking, but also which newcomer platforms have a strong chance of success.

Ilya Pozin is the chief growth officer and co-founder of Pluto TV.