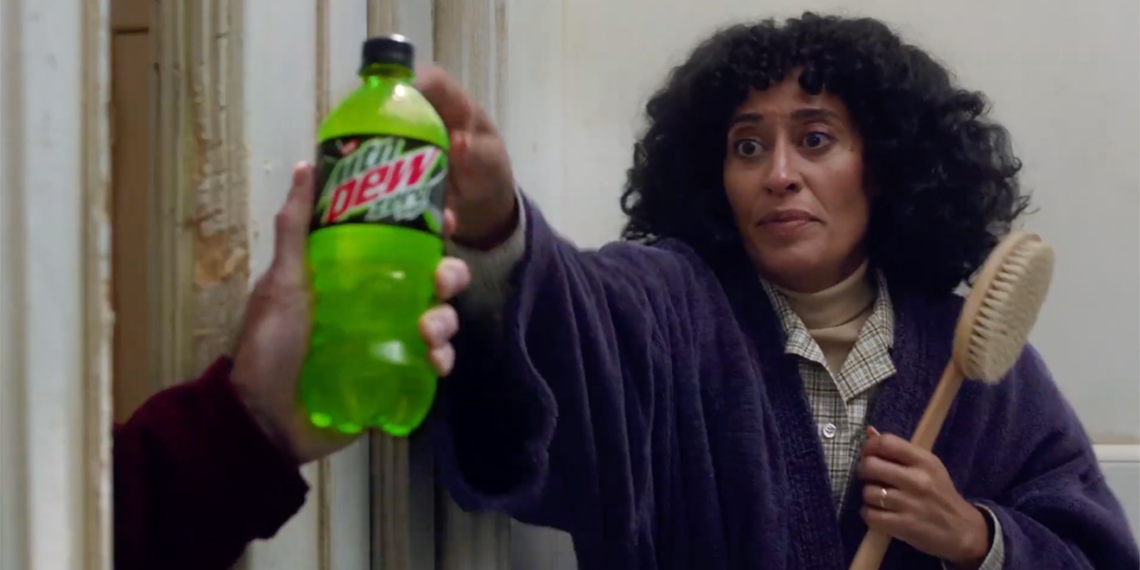 With six ads and a host of events and onsite activations, Pepsi and Frito-Lay are making Super Bowl 2020 their biggest ever.

PepsiCo Beverages North America CMO Greg Lyons noted that the company is promoting more brands than ever, with five 30-second ads and one 60-second spot.

At $5.6 million per 30 seconds, that means Pepsi is spending over $39 million on broadcast time alone. Factor in the cost of production and celebrity talent, and that price tag is considerably heftier.

Lyons explained that Pepsi is “very fastidious about measurement” and has determined the many millions of impressions are worth the astronomical cost.

“When we measure the Super Bowl, it’s much more than just a 30-second ad we’re measuring,” he said. “It’s the lead-up to the game and all the conversations around the game. It’s a very good investment.”

“For PepsiCo, the Super Bowl is a massively important time of the year. Snacks and beverages are such a big part of the Super Bowl,” Rachel Ferdinando, who was recently appointed as CMO for Frito-Lay North America, told Adweek. “We’re in more baskets than at any point of the year, and that’s why we go big. We’re really about making people smile at this fun time of the year.”

Festivities in Miami began with the Pepsi Zero Sugar Super Bowl LIV on Friday, featuring performances from Lizzo and Harry Styles. The event kicked off three days of festivities, including Pepsi’s Rookie of the Year celebration and performances by Snoop Dogg, Lil Jon and Fat Joe, as well as activations where fans can meet NFL players and other celebrities while sampling Pepsi products.

Pepsi will once again be sponsoring the Super Bowl Halftime Show, showcasing Jennifer Lopez and Shakira. The brand is also running a promotion offering free Pepsi Zero Sugar to fans if either teams’ score ends in a zero.

“We think that’s a great way to generate trial,” Lyons said, adding that Pepsi Zero Sugar consistently beats Coke Zero in its taste test but still has relatively low penetration in the market. “Our marketing is aimed at driving awareness and trial of Pepsi Zero.”

Pepsi is showcasing its another sugar-free offering, the new Mountain Dew Zero, with its own celebrity-powered 30-second ad. Created by TBWA\Chiat\Day New York, the ad features a comedic remake of a scene from Stanley Kubrick’s The Shining. The ad stars Bryan Cranston and Tracee Ellis Ross, and concludes by suggesting the product is at least as good the original.

Another 30-second spot from the agency promotes the new Cheetos Popcorn, which Ferdinando called the brand’s “biggest innovation in a decade.”

Featuring the hip-hop classic “U Can’t Touch This,” the spot features MC Hammer and provides the perfect excuse to avoid doing everything from moving furniture to filing paperwork. It’s the first time Cheetos is advertising in the big game in 11 years.

“This is really a truly iconic brand. It has a cult following and continues to grow in popularity. What we found was we have this amazing product experience, and we knew that we had an opportunity to take that and expand that, which led to popcorn,” Ferdinando said.

“What a great way to celebrate by unveiling what we really know and love about our product” and partner with “an iconic star like MC Hammer,” she added.  “It made sense to unleash this on such a big stage.”