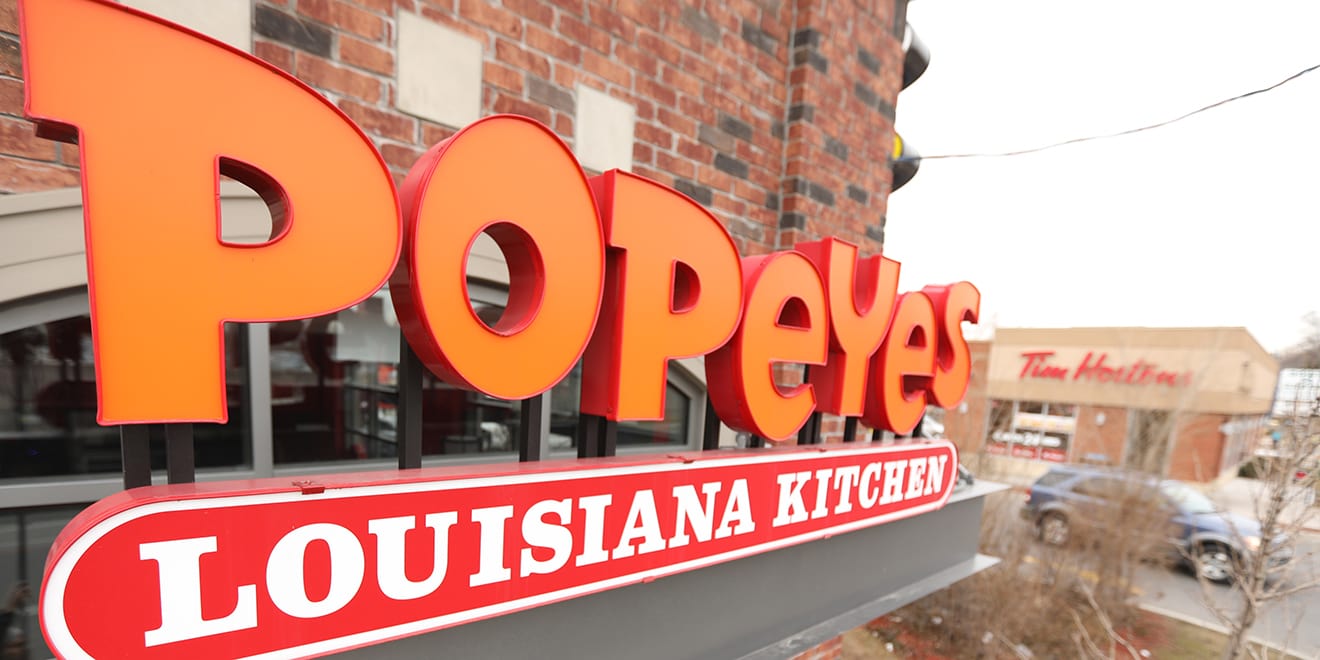 It’s been called the Great Chicken Sandwich Twitter War of 2019, but this week’s fast feud was just the opening battle.

Popeyes, a nearly 50-year-old fried chicken chain generally known both for its good food and spotty service, has long lagged behind global leader KFC in terms of size and behind Chick-fil-A in terms of customer experience. (KFC boasts about 4,000 U.S. locations, while Popeyes and Chick-fil-A each have about 2,400.)

So how did this sleepy brand, whose advertising has traditionally been regional and forgettable, suddenly explode onto the scene this week as a major marketing player?

While Popeyes’ longtime, loyal fans—especially within the culture-defining collective of Black Twitter—deserve much of the credit for turning the brand’s chicken sandwich launch into a viral phenomenon that has led to long lines and sold-out stores, the brand has also been positioning itself for just such a moment.

Fernando Machado, global CMO of Burger King, quietly began overseeing worldwide marketing for Popeyes earlier this year. Both are owned by Restaurant Brands International, which is also the parent company of Canadian doughnut chain Tim Hortons. “I haven’t even updated my LinkedIn,” Machado told Adweek with a laugh, “but from the beginning of this year, I became responsible for Popeyes too, so I have BK and Popeyes under my portfolio.”

Getting the BK band back together

In recent years, Machado has become one of the most iconic names in the marketing world, having led Burger King to a creative comeback not only rivaling but surpassing the brand’s storied era in the 2000s, when it partnered with Crispin Porter + Bogusky on campaigns like Subservient Chicken and Whopper Sacrifice. This year, thanks to far-reaching work like Whopper Detour, Burger King tallied a record 40 Cannes Lions and was named the festival’s first Creative Brand of the Year based on total awards.

Not even in my most wild optimistic dreams... @Cannes_Lions pic.twitter.com/Hh2WuHyrT6

Now Machado is also taking the wheel at Popeyes, but he’s not the only Burger King veteran coming on board.

Startup agency Gut, launched by the co-founder of Burger King creative agency David and now staffed with several David expats who previously worked on BK campaigns, is working on the global Popeyes account. Gut even led the creative strategy behind the high-profile chicken sandwich launch, which included a quirky partnership with a restaurant that had been caught secretly serving Popeyes chicken tenders.

“We brought Gut to the table to help challenge the way we think, help expand the boundaries of what’s possible, and to create more cool stuff,” Machado says.

Popeyes’ North American agency of record GSD&M remains with the brand, creating upcoming TV spots for the chicken sandwich and running the brand’s social feeds, which were key to the sandwich launch’s success.

Cardinali is working closely with Machado to define and clarify the brand’s voice and vision, while also tackling more tangible issues like the chain’s reputation for customer service that can generously be described as inconsistent.

“We really want to take the brand to the next level,” Cardinali says. “Communicating the strengths we have is important—the product quality, the range of products we offer—but also improving on the areas where we can improve. Customer service is certainly one of those.”

But despite all that the brand’s marketing team has done to start positioning itself for a new era as both a U.S. and global marketing leader, it still wasn’t ready for what happened this week.

The Popeyes chicken sandwich launch sparked an online scrum that, while mostly good natured in tone, snowballed until it seemed to have picked up just about every socially savvy brand on Twitter. (With KFC notably and curiously staying out of the fray altogether.)

It started when Popeyes (by way of its GSD&M-led Twitter feed) poked fun at Chick-fil-A, and soon brands like Wendy’s and even Boston Market were jumping into the melee.