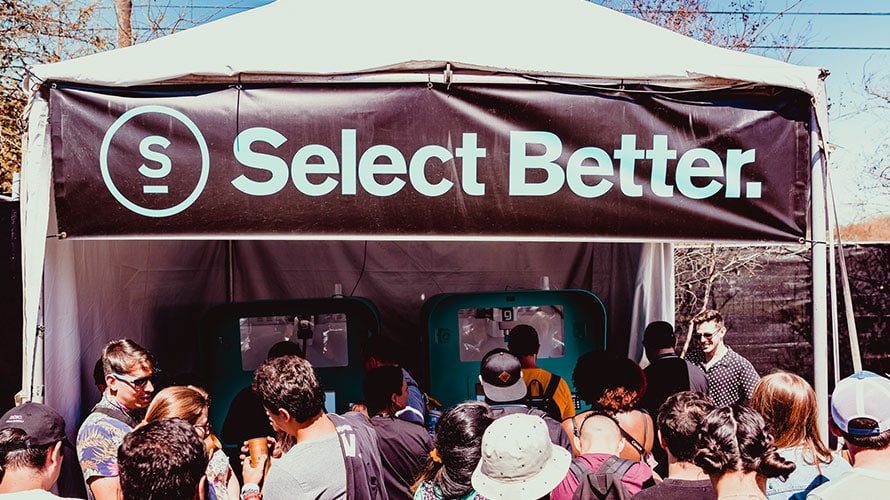 During a South by Southwest concert series hosted by The Fader, there was something other than music vying for the attention of fans at the popular venue: CBD.

The niche music publication hosted its 17th annual three-day Fader Fort concert series and, this year, began a new partnership with Cura, a Portland-based cannabis company that also has its own line of cannabidiol products called Select CBD.

For SXSW, Select stocked its CBD pens, patches and oils inside a pair of vending machines, created by Greenbox, in the backyard. The demand was so high that organizers had to reconfigure the barricades to accommodate the crowds.

“It’s such a natural fit for the music and culture space and lifestyle,” Andy Cohn, president of The Fader, said in an interview backstage on the third day. “And I think it’s actually been pretty proven in the last 48 hours, because there’s been a line to the machine nonstop… So I think the appetite for this has been in a really good place. And it’s about cannabis—it’s not about weed and all of that association.”

The story of how a magazine and a cannabis startup partnered at SXSW is personal. Two years ago, Cohn’s wife died of cancer. During her four-month battle with the illness, friends who were doctors suggested she switch from using fentanyl as a pain reliever to medicinal marijuana sold in California and Washington.

“I saw what it did for Stacey in the last month of her life,” Cohn said. “It calmed her anxiety, it helped her sleep, it helped give her an appetite—it gave her a lot of comfort and made a very, very awful thing (better).”

That experience is just one of the reasons Cohn has been a longtime advocate for cannabis and CBD. It was also on his mind when he reached out to Jason White, until January chief marketing officer of Beats by Dre. White and Cohn met earlier this year at the Gathering, an annual marketing conference at which both were speaking. Cohn told White he was interested in collaborating with Beats, and White responded by suggesting The Fader collaborate with Select.

“I love the idea of normalizing it, making it something,” Cohn said of cannabis and CBD. “I personally have always believed there are way worse things that go on with alcohol, and it’s just a society thing. It should be completely flipped, and if anything, alcohol should be the thing that’s taboo. Because bad things happen from alcohol. Good things happen from a plant.” 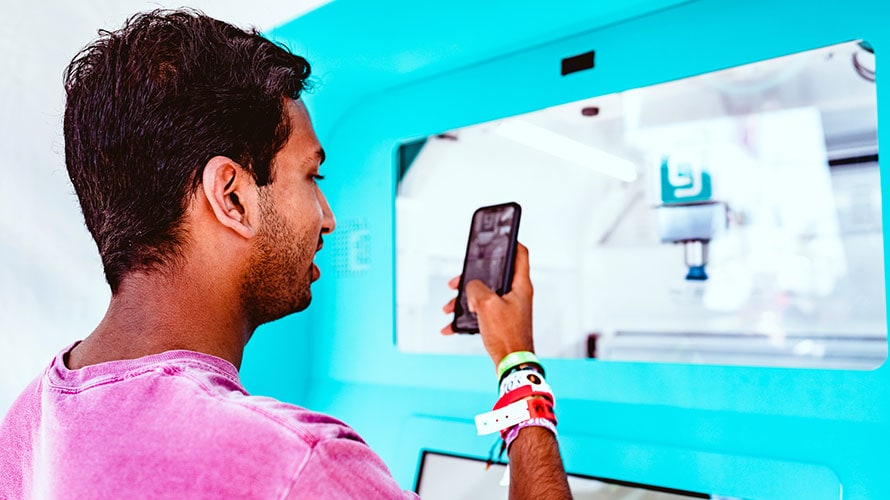 Interacting with a CBD vending machine, designed by Greenbox, at the event.

CBD was a major theme toward the end of this year’s SXSW, which for the first time had its own three-day track of 60 talks about the business of cannabis. (For comparison, SXSW 2018 featured just six talks, according to Hugh Forrest, who heads up programming for SXSW.)

After Cohn conferred with his partners at The Fader and considering the needs of other brand partners, the magazine decided to move forward with its first CBD sponsor. Cohn said a number of people approached him at the Fader Fort with more ideas, some of which he might pursue down the road.

“I believe in it from a recreational standpoint, all the way through a medicinal and psychological and wellness standpoint,” he said. “I think of all the different applications of it, whether it’s lotions or tinctures, it’s just a really really amazing product and kind of industry that’s really exciting to watch it be born.”

Rick Sheinin, Cura’s head of experiential marketing, said it was the first time the company—which had a large partnership at December’s SnowGlobe Music Festival in California—had partnered with a media company.

“Fader always represents what is next,” he said. “Whether it’s that up-and-coming artist or someone you haven’t heard of but that you will, they’re always on the pulse of that, and it’s really how we see ourselves and this industry of wanting to partner with people who reflect that same mentality.”

Select’s partnership with Greenbox was a follow-up to an existing one at a cannabis dispensary in California, where vending machines carried Cura’s other products.

“The vending machines, they’re great, they’re fun,” he said. “The robotic arm kind of becomes this experience. It’s not just someone talking to you. You kind of choose your own adventure in terms of what products you’re looking for, what you want to learn, if you want to dive in further. It really fit Fader Fort with doing something that’s not just standard and giving something away.” 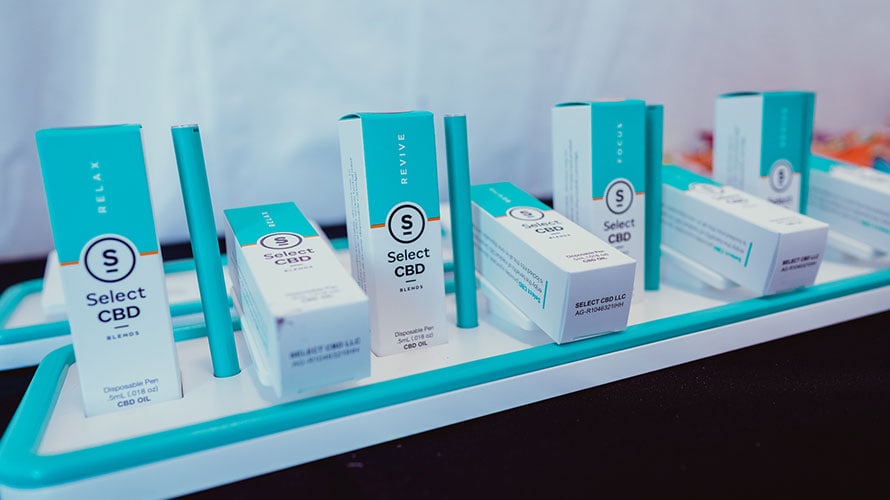 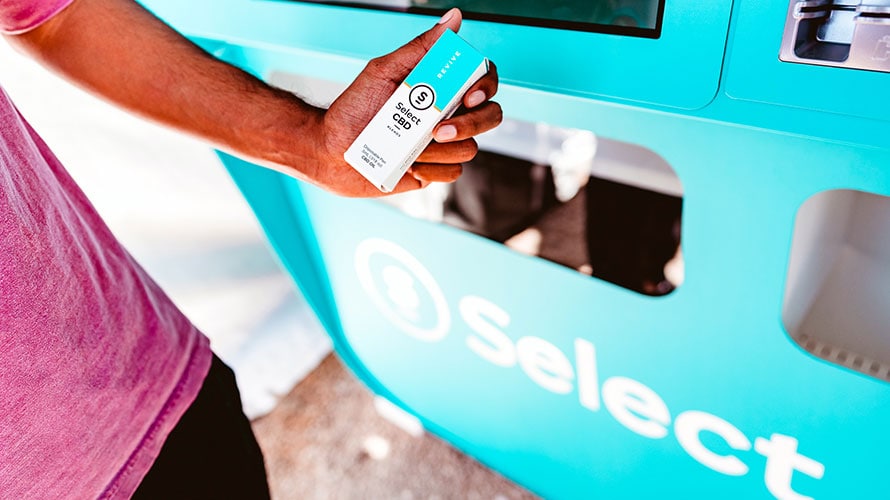