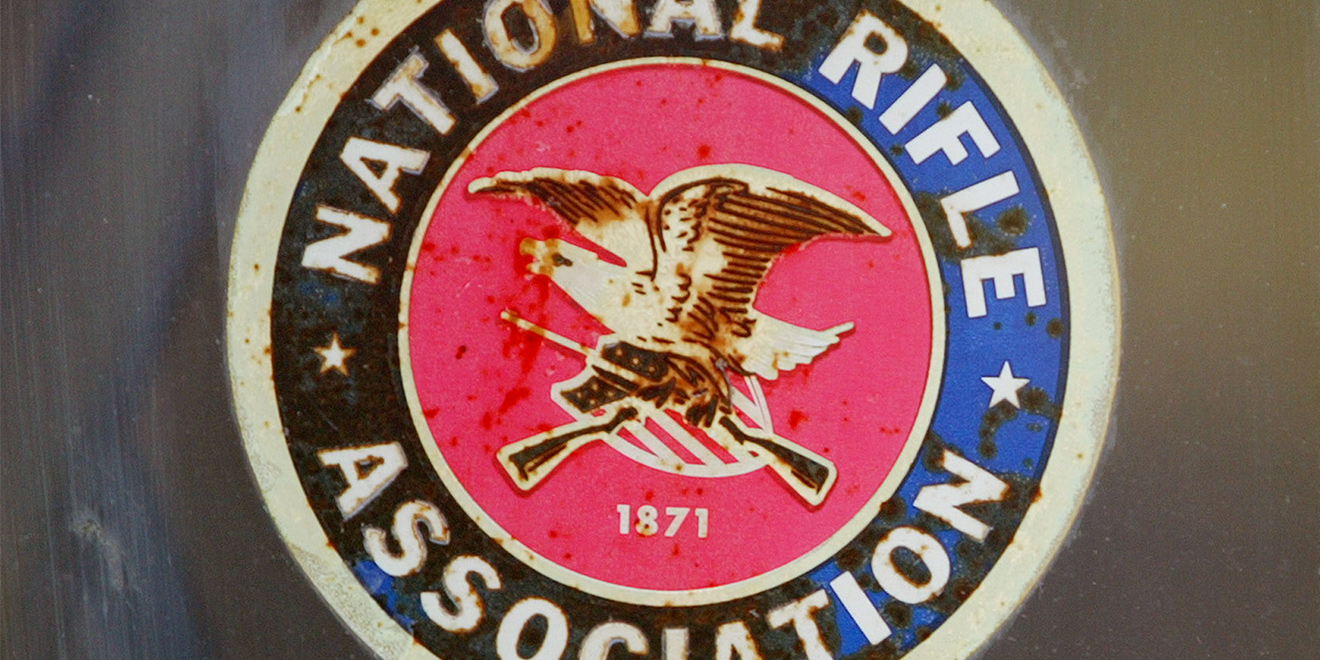 Since last Thursday, brands have been distancing themselves from the NRA. Getty Images

Major brands have been distancing themselves from the National Rifle Association following the shooting at Marjory Stoneman Douglas High School in Parkland, Fla. on Feb. 14. In the last week, shooting survivors and gun control advocates have encouraged airlines like Delta and United, car rental companies like Avis, National and Enterprise, insurance companies like MetLife and Lockton Affinity, banks like First National Bank of Omaha and Republic Bank to cut ties with the NRA. As consumers increasingly use their wallets to make political statements, could this be a watershed moment for brands?

The shooting survivors use of social media to galvanize brands into taking action has been instrumental and impactful, according to Mimi Chakravorti, executive director of strategy at branding firm Landor. “The victims, families, friends of the latest shooting have used social media in a very astute and powerful way to truly get their voices heard,” said Chakravorti. “What we’re seeing here is that thoughts and prayers are no longer enough and people want action.”

By encouraging consumers to “vote with their wallet,” explained Chakravorti, “the teenagers who are part of this movement, who aren’t of legal age to vote, are actually making an impact by voting in a different way.”

Whether or not a brand has made a statement or acted swiftly “is a significant brand statement,” noted Chakravorti.

“Companies great and small are reading the temperature in this country with regard to gun control and making the right decisions for their employees and customers,” said Chris Allieri is principal of New York-based communications and marketing consultancy, Mulberry & Astor. “Support of the Second Amendment is not at play here. Support of the NRA is.”

Stefania Pomponi, chief evangelist and founder at influencer marketing agency Clever, agreed. “Now more than ever consumers want to know if brands share the same values as them. Since consumer trust is at an all-time low, brands must be clear and honest about their positions on controversial issues. Brands must be willing to be transparent about their affiliations. Companies can no longer hide from their customers without impunity. That being said—you can’t say that you don’t support the NRA and continue to give discounts and privileges to NRA members.”

FedEx released a lengthy statement on Monday afternoon explaining its support for gun safety while also noting that it will not be changing its relationship with the NRA.

“The company’s statement last evening was some classic work of PR and legal teams working feverishly to split hairs and try to play both sides of the issue,” said Allieri. “But with this—like other recent debates around civil rights, immigration, harassment—there is no Democratic or Republican, red or blue, there’s only right and wrong and what side of history these companies want to be on.”

Sleeping Giants, an anonymous marketing group that has worked to get brands to remove ads from Breitbart, was critical of the statement on Twitter.

“We don’t agree with racism, but we’ll be giving all KKK members 20% off shipping on white sheets.”

“The time for brand and executive complacency is over,” said Pomponi. “The Parkland survivors and orgs like Sleeping Giants have shown us the power of hitting back at companies that support hate and now powerful organizations the NRA.”