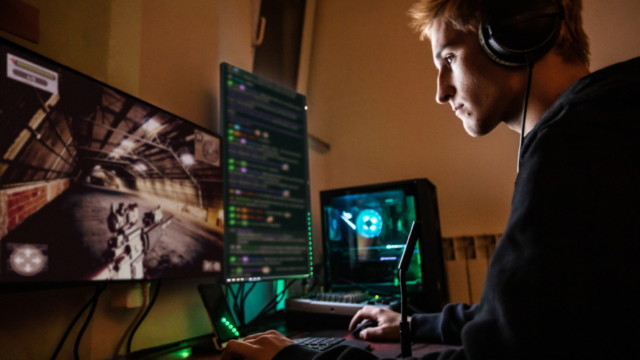 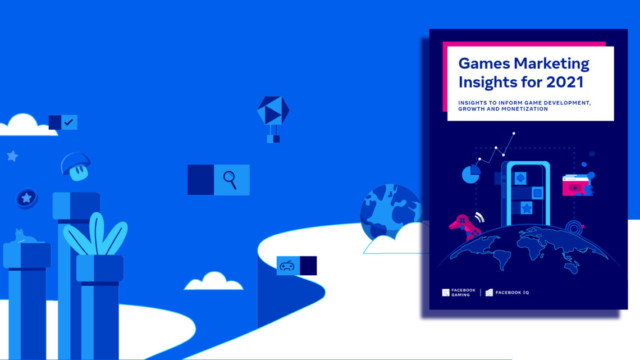 The social network analyzed the gameplay and spending habits of mobile gamers following the start of the Covid-19 pandemic. 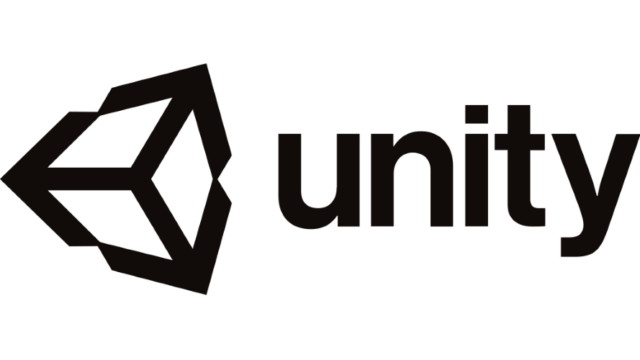 The cross-platform engine powers 53% of the top 1,000 grossing mobile titles. 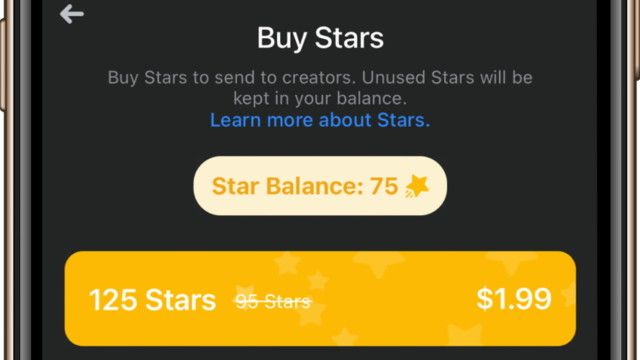 Creators on its platform have received over 5 billion Stars over the past year, netting them roughly $50 million. 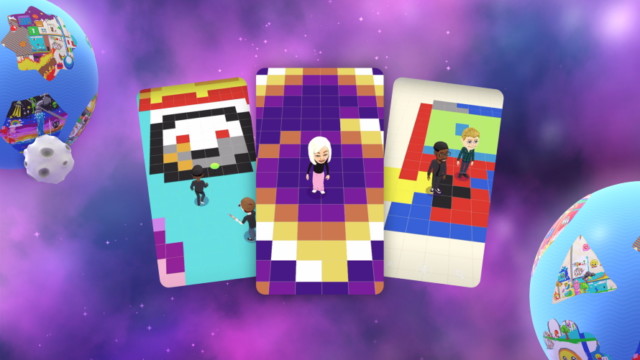 Millions of users can contribute to a single, massive collage. 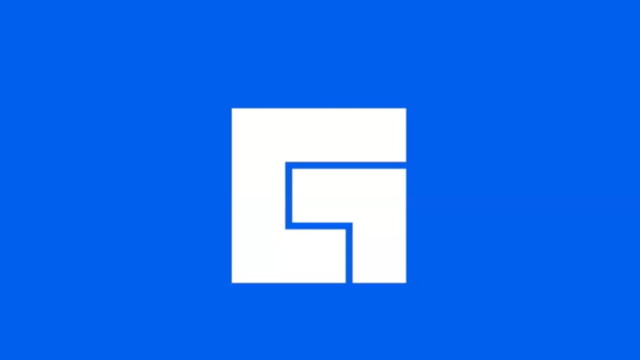 Applicants who are chosen will become official Facebook Gaming Partners and receive other benefits. 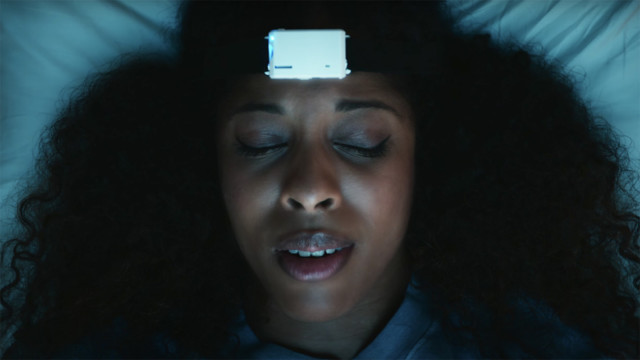 Taika Waititi directs a short film about the results of lucid dreaming after gaming. 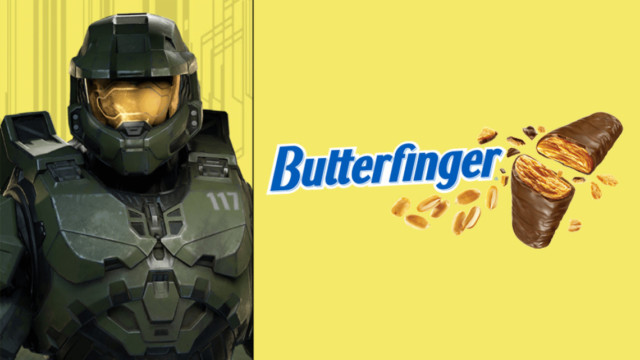 Halo Infinite, the newest title from the long-running franchise, had been ordained as a return to relevance for the pioneering series. But the game is off to a rocky start. […] 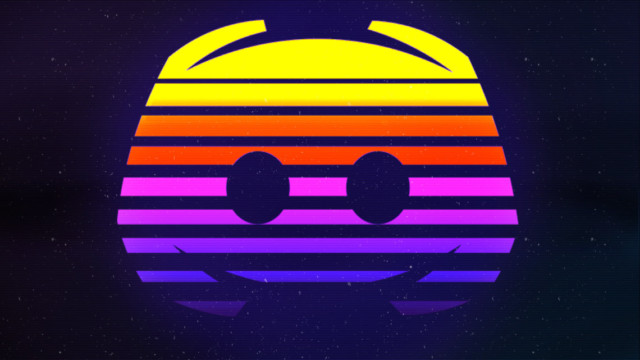 A look at how the chat service began, its stance on moderating content and where advertisers can fit in. 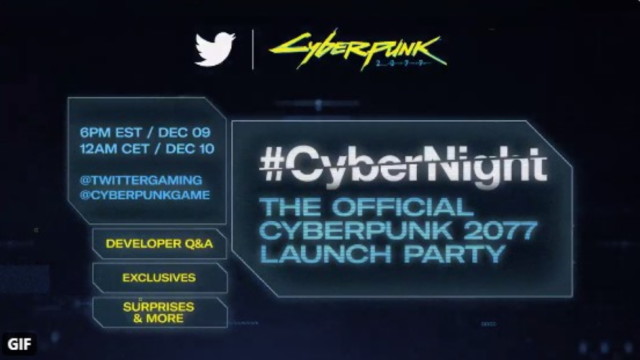 There have been more than 10 million tweets about the game since 2012.