Jason Bagley currently serves as executive creative director at Wieden+Kennedy, overseeing the office's creative output and redefining the agency's creative offerings. His work has been nominated for four Emmys and earned broadcast and digital Grand Prix at the Cannes Lions International Festival of Creativity, two D&AD Black Pencils and Best of Show at the One Show, among others. However, his career highlight is riding motocross bikes at Fabio's house. 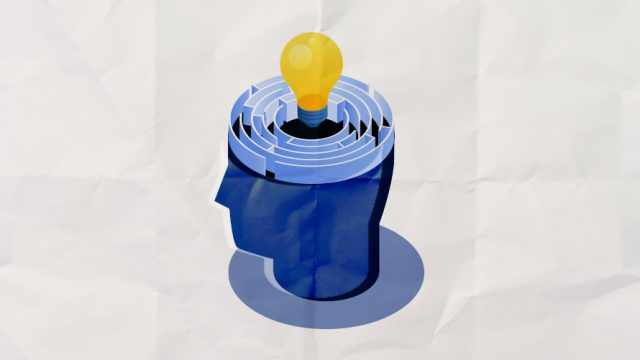