With word that Dunkin’ Donuts is considering shortening its name to Dunkin’, the rest of the food industry is surely doing some soul-searching about whether to follow suit.

Just as Dunkin’ has become known as much for coffee as donuts, other food brands have certainly outgrown their early niche names as they’ve expanded their offerings.

So we at AdFreak—soon to just be Freak, obviously—decided to do them all a favor and mock up some worthy shortenings. Spoiler alert: They’re all just so, so much better.

Check out our improved logos below, and if you work at one of these chains, please make your inevitable check out to the names at the top of this “article.” 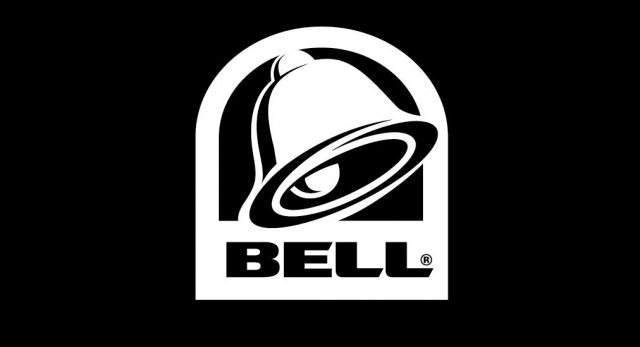 Sure, it used to be the home of hard-shell tacos on the cheap. But today you can get just about anything grilled, stuffed or dredged through Dorito dust. Ask not for whom the Bell tolls, my friend. It tolls for thee, lover of diverse foodstuffs! 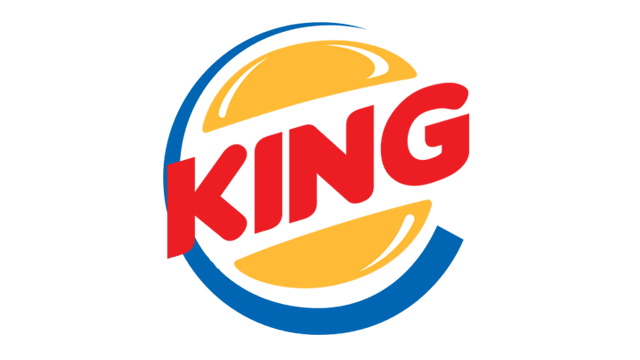 It’s good to be the king—unless you’re only the king of burgers. Burger King has gone big on chicken in recent years, and one of its currently featured product is, no lie, a Froot Loops milkshake. So while monarchs of the world may object, it’s time shed the B and lean into the K.

It’s doubtful that Cracker Barrel is selling crackers in any quantity these days, much less by the barrel. While a more accurate name might be “Roadside Gravy Depot,” we’re recommending just going with the simple mystique of Barrel. “What’s in that barrel?” potential customers shall wonder. “Hash browns? Fried steaks? All the broken pegs from that triangular wood game?” Only one way to find out!

There are lots of theories about why Subway’s been struggling in recent years: overaggressive expansion, a growing field of high-quality competitors, the repulsive acts of its former spokesman, etc. But what if the real problem is in the name? We propose that Subway needs a new direction. A new path. A new … Way. 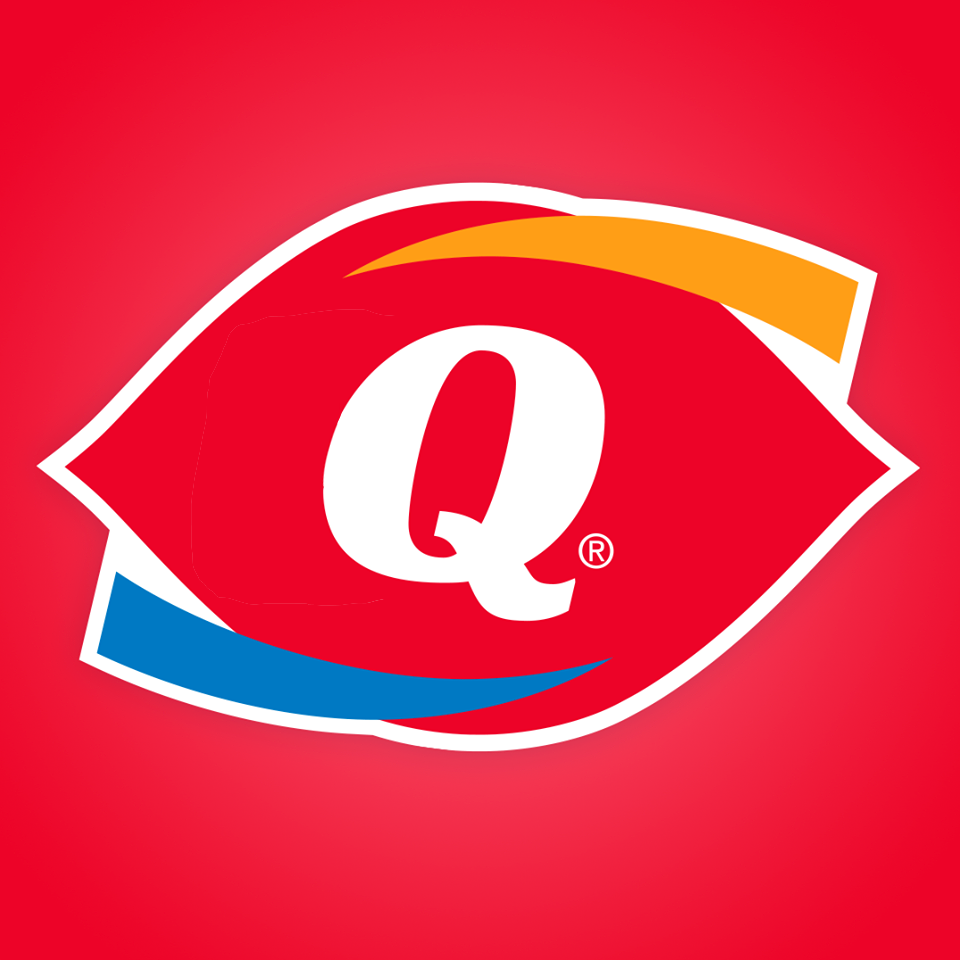 Dairy Queen is admittedly ahead of the curve here. The chain has been calling itself DQ for years, with signage promoting the Blizzard and burger spot as the home of “Grill & Chill.” But now it’s time to take it one step further. Time to slay, Queen! That said, the revised logo sure looks creepier. It’s like the Eye of Sauron is trying to get you to eat a Mushroom Swiss GrillBurger. But is that a bad thing, really?

This one’s probably the most accurate.

Krispy Kreme’s donuts are many things, but “krispy” isn’t one of them. Plus, like Dunkin’, the chain is probably making more bank off coffee than donuts these days. What goes better with coffee than Kreme? You know, on second thought, this one’s … well, let’s not get distracted with overthinking. Time to move on. 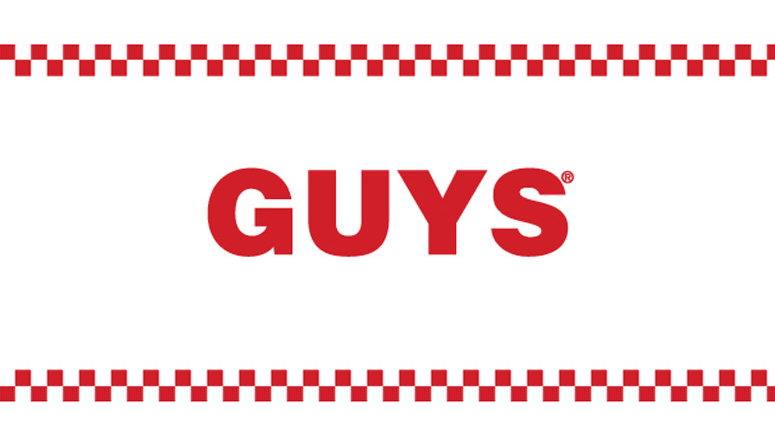 Four brothers and their dad formed the titular Five Guys in this chain’s name, but another brother was born after it was founded. Why worry about specifics, though? The streamlined Guys has the simple appeal of a single-patty Little Cheeseburger. You can just pull up in your dad’s Land Rover, point out the window and yell, “Bros, Guys!”

Now that the brand has “brought back” Carl Sr. (who never actually existed, but whatever) and is overhauling its boob-centric marketing, it’s a good time to revisit the name as well. Carl just has such a nice, direct ring to it. We’d buy a burger from Carl. 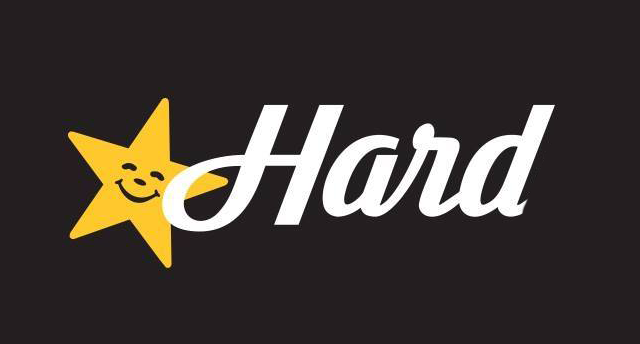 While we’re shortening Carl’s Jr., we might as well bring some brand symmetry to its Southern sister chain, Hardee’s. OK, so we’re technically not dropping an entire word, but it still brings a nice consistency to the long-divided chain.

Of course, an even better step toward brand unity would be to finally unite Carl’s Jr. and Hardee’s into one chain with a compelling name that offers the best of both worlds. But what would it be called?

Wait, no. This shouldn’t happen, ever. We’re…we’re sorry, everyone.

David Griner (@Griner) is a longtime Adweek writer and editor. Dianna McDougall (@diannamcd) is an Adweek art director. They both should probably have been doing something more productive with their work day than this.