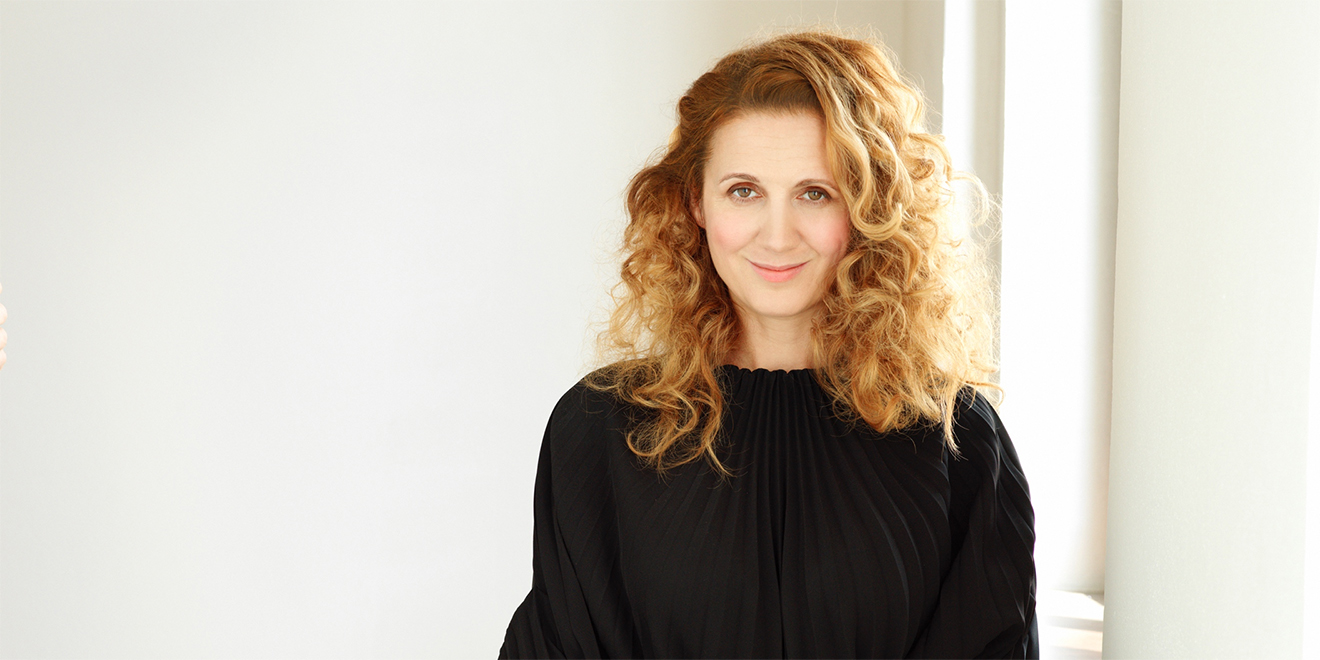 To be an advertising leader in your home city is an honor. To be a national figure of creative excellence is incredibly rare. So imagine what it must take to become a global advertising icon.

Actually, you don’t have to imagine. You can simply read below to find out why Adweek’s editors selected these 10 global creative leaders to represent some of the world’s best talent in this year’s Creative 100.

Our annual list of the top creative professionals in marketing, media, tech and culture has traditionally been limited to the U.S., but in honor of the approaching Cannes Lions International Festival of Creativity, we decided to reserve 10 spots on our list for these luminaries of international inspiration: 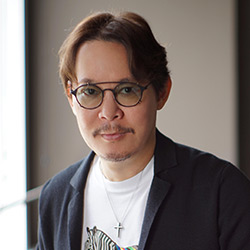 For most of us, creating brilliant inventions or saving lives may sound like childhood dreams, but for iconic Thai creative Suthisak Sucharittanonta, they’re just parts of the standard workday.

The BBDO Bangkok creative chief often bypasses traditional ads in favor of creating products and apps that improve or even save lives.

His team’s AbsorbPlate shaves 30 calories off your meal by draining away grease, while the Helpmet is a motorcycle helmet that automatically reports crashes to emergency responders. Both were created for the Thai Health Promotion Foundation, which also partnered with BBDO Bangkok on a dashboard Buddhist monk statue that talks spiritually minded drivers out of speeding and a hearing aid that, when removed at night, can be worn as a bracelet to wake you up during an emergency.

Initially an aspiring architect and photographer, Sucharittanonta found his calling as an art director and copywriter, first at Dentsu Thailand in 1984 and eventually at BBDO Bangkok in 1998.

Today he’s focused on finding “tangible solutions to existing problems” in whatever form that takes. “We think it’s time to step out off the comfort zone and do something different, something we’ve never done before,” he says.
—David Griner 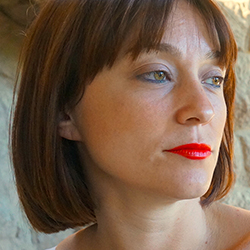 The struggle to shatter gender stereotypes in advertising is a global one, and Eva Santos is one of the most dynamic creatives leading the charge.

As Proximity Spain’s creative chief, she led the creation of Audi’s 2016 animated spot “The Doll Who Chose to Drive,” featuring a fashionable doll speeding out of the pink-toy aisle to prove that imagination is gender-neutral. The spot has been viewed more than 25 million times, Santos says.

“For the first time, an automotive brand was prepared to explicitly break gender stereotypes with a formula capable of influencing both today’s drivers and tomorrow’s,” she says. “It’s even changing the number of women considering buying an Audi.”

A restless spirit with ideas to spare, Santos is a big believer in momentum.

“In my experience,” she says, “the two keys in a creative process are quantity and speed—quantity of ideas and speed of thinking as the best way to achieve quality and not losing time arguing during the first steps of the creative process.”
—David Griner 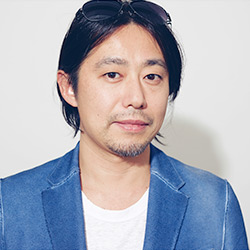 As creative chief of Dentsu-affiliated Drill, Hosokawa leads a team focused on making cutting-edge consumer experiences with high visibility and impact. These range from Pocari’s “Lunar Dream Capsule” project to land the beverage brand on the moon, to a huge LED “Warp Cube” installation for mobile phone brand KDDI Au that used VR technology to give people the sensation of flying around the world.

“My philosophy is to not only solve client issues through creative, but to also challenge myself to make people happy,” Hosokawa says. “I refuse to compromise this philosophy regardless of how difficult the conditions may be.”

That relentless ambition is clearly on display in the agency’s upcoming project “Neuronavi,” a technology created for the Atami City tourist district that “makes real-time and catered recommendations without any need for language ability by combining a device that scans brain waves to read emotions and an app that acts as a tour guide,” he says. “We aim to use this system for ‘omotenashi’—Japanese-style hospitality—to overseas tourists during the 2020 Tokyo Olympics.”
—David Gianatasio 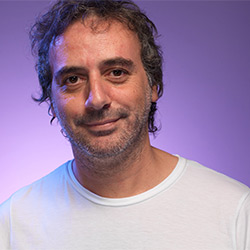 “To reach the heart of a jury member, you have to use your head. To touch the heart of people, you need guts,” says Martin Mercado, one of Latin America’s most feted creative directors.

He employed both in 2012 at Y&R Buenos Aires, in a highly charged campaign for the Argentinian president’s office featuring Olympic athlete Fernando Zylberber training on the Falkland/Malvinas Island. That territory was claimed by both Argentina and the U.K., and the ad proved hugely controversial.