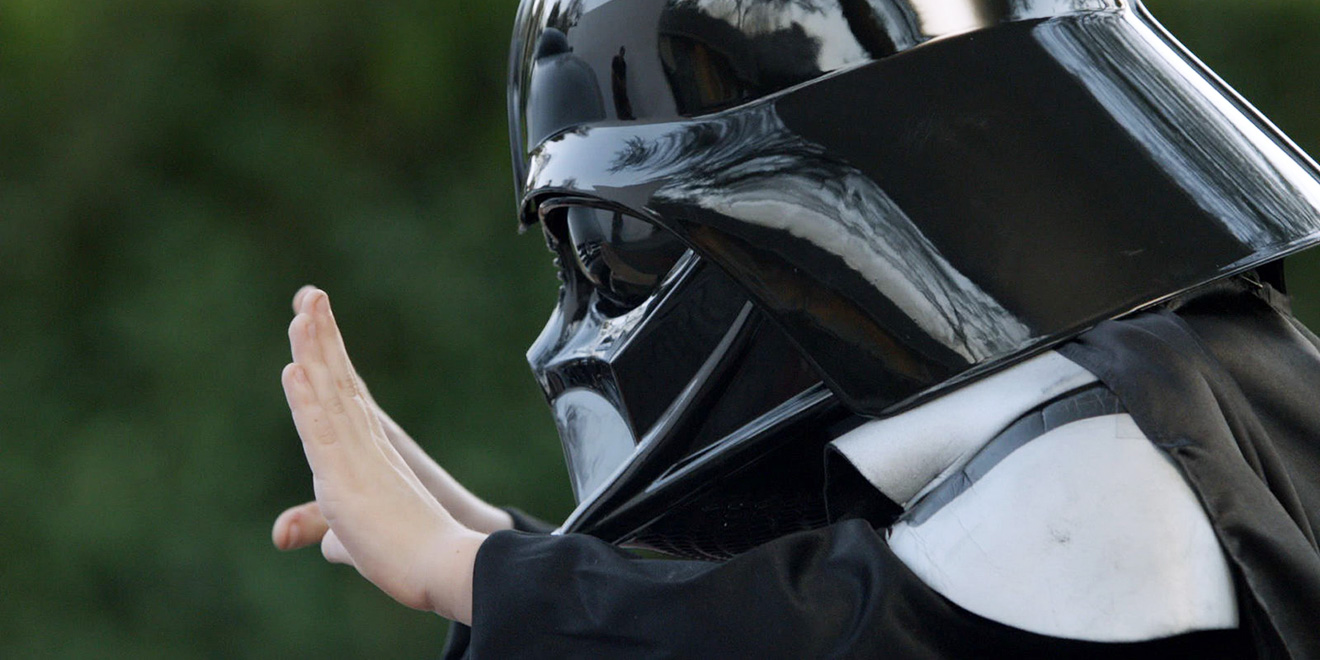 It remains the most-watched Super Bowl ad of all time. And it’s known not just for its clever premise and fun execution—but it also changed the way Super Bowl ads roll out, having started the tradition of releasing them before the game to get the most visibility possible.

Volkswagen’s “The Force,” created for the 2011 game by Deutsch, is head and shoulders above most other Super Bowl ads, just for its content. Directed by Lance Acord, it tapped into the borrowed equity of Star Wars to tell the irresistible tale of a boy who tries to emulate the powers of Darth Vader—but is frustrated at every turn, until he manages to make a VW Passat roar to life, with a little help from his father’s remote start.

But the spot changed Super Bowl advertising in a more fundamental way. Working with Deutsch and MediaCom, VW decided to release the ad four days before the game—a move unheard of at the time, when the ads were assumed to get the most impact by premiering during the game. As the view count quickly flooded into the millions just hours after it hit YouTube, other marketers took note—and these days, more ads are pre-released than not.

It was controversial decision within the marketing group at VW. Tim Ellis, who was head of marketing at Volkswagen North America at the time (and is now CMO of Activision), fought hard to have the ad pre-released—figuring it would quickly go viral. Partly, this was because VW had bought 30 seconds of time on the game, and Ellis thought the 60-second version was much stronger.

“I believed in the ad. I believed in the virality of the ad. And we took a risk,” Ellis tells Adweek. “The reason I made that decision was because of the quality of the :60, versus the :30. We had only bought a :30, but the :60 was just so much better. I did everything I could to trade with another advertiser to get a :60, and it was just not available. So, that’s when I said, ‘Let’s run the :60 early. This this is going to go viral. By the time the talking heads are talking about it on Friday night, it will have already won the Super Bowl. People are going to be talking about this ad. So when they see it during the game, they will have already have seen the :60.’ I believed in the power of the creative—of the longer unit.”

Eric Springer, a creative director at Deutsch at the time—he is now chief creative officer of Innocean USA—initially thought the idea to pre-release was nuts, he told Adweek during a shoot for our “Best Ads Ever” video series.

“I’m like, ‘What, are you crazy? We’re not going to share it with anybody. We’ve got to let them see it on the Super Bowl. Someone might rip us off!'” Springer said.

He quickly realized, of course, that there was no time for copycats. “This is four days before the Super Bowl,” he says. “Who the hell is going to rip you off?”

Springer says the combination of great creative and an inspired media idea was “like catching lightning in a bottle. … It changed the way people view the power of advertising. To me, that was a great moment. It was bigger than the ad.”

This week, we reached out to Mike Sheldon, chairman and CEO of Deutsch North America, to ask him about “The Force” and its legacy. Below is what Sheldon had to say.

Adweek: What made “The Force” so special, and was it a surprise that it became so overwhelmingly popular?
Mike Sheldon: The thing that made “The Force” special was that it was the perfectly told story. We had the antagonist, protagonist, conflict and resolution tightly packaged into 30 seconds. It had everything. A mom/son relationship, dad/son relationship and we even threw in a dog for good measure. To top it off, “Imperial March” is a magnetic track that fans across the world love. 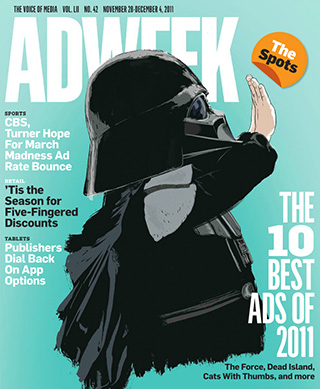 "The Force" was Adweek's best ad of 2011.
@nudd Tim Nudd is a former creative editor of Adweek.