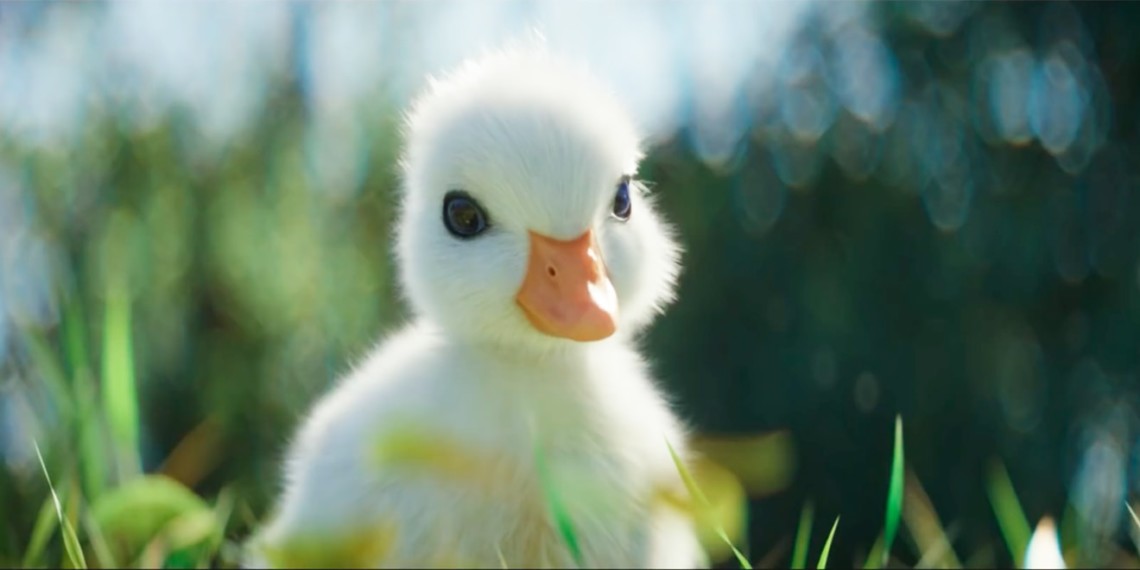 A duckling stumbles across a Donald Duck comic and quickly becomes obsessed with its new hero. BETC

Prepare for some cuteness overload. BETC Paris has created an ad star who takes the adorable meter to 11 in a lovely new spot for Disneyland Paris.

The setup is both simple and charming: a duckling stumbles across a Donald Duck comic book and becomes infatuated with the Disney icon, even re-creating his poses. But comics found in the outdoors are obviously going to be vulnerable things, and with the coming of winter, he soon must face the perils of the real world.

The whole ad is a tremendous slice of storytelling and is an early contender for one of the year’s most heartwarming spots:

While it may be about an animated duck, many humans will relate with the ad’s emotional arc and conclusion, especially if you’ve ever see the closed-eye bliss of a child meeting a beloved Disney character in real life for the first time.

The spot, which launches Disneyland Paris’ new tagline, “Where Magic Gets Real,” features a soulful cover of “The Impossible Dream (The Quest)” from the musical Man of La Mancha.

True ad nerds will remember the song also drives one of the best spots of all time, Honda’s 2005 “Impossible Dream” from Wieden + Kennedy London.