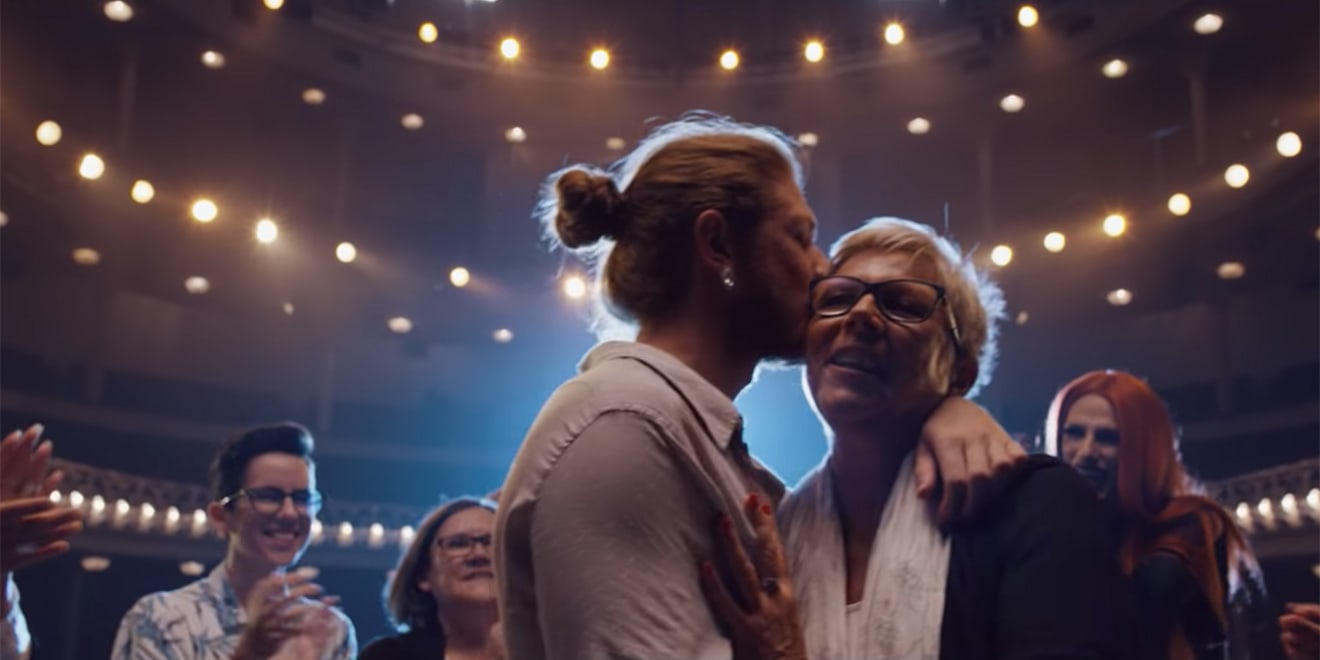 Love all around in Lisbon. Queer Lisboa & Queer Porto

The creative duo of Pedro Bexiga and Marcelo Lourenço have made a habit out of making bold statements through creativity.

Their most well-known ad may be a groundbreaking Portuguese anti-racism spot from over 15 years ago that still holds up. But their work for the Queer Lisoba, Lisbon’s international LGBTQ film festival, shows a breadth and depth that has continually elevated the event since they began working on the creative in 2010 for Fuel, the agency they founded together with Havas in 2006.

With an initial brief to make the event from niche to more mainstream, Bexiga and Lourenço have explored plenty of exciting and fun directions, including their first effort, taking a page from Reservoir Dogs. Their 2013 film was a sprawling epic riff off of Braveheart, with a decided wink that earned a Cannes Lions shortlist nod. Two years ago, a monologue interspersed with stunning visuals and a cabaret vibe led to a clever payoff calling the festival “Straight Friendly.”

For this year’s festival, the creatives, who recently left Fuel to start a new, yet to be named agency, stripped things down a bit with “Pride Moms.” Though the film is a departure from some of the creatives’ past work, it is an incredibly powerful meditation and beautiful message about the importance of unconditional love.

Set in an empty auditorium, a mother asks, “Did you just find out that your son is gay? This is what you have to tell him,” before a choir of real Portuguese moms sings a stunning orchestral rendition of Joe Cocker’s “You Are So Beautiful.” From there, we see mothers and sons together celebrating their special bond.

“Nothing is more important for those who embrace their homosexuality than having the support of the family—especially their mothers,” said Bexiga and Lourenço in a statement. “That’s why this year we would like the campaign to be a tribute to these ‘pride moms’ that support their gay children. More than simple advertising, we would like the campaign to be an instrument to combat prejudice and promote inclusion.”

The film was directed by Fred Oliviera and famed Portuguese maestro Pedro Macedo Camacho created the music. In addition to the film, the campaign includes print and out of home ads featuring famous Portuguese drag queens and their mothers. Queer Lisboa 22 begins today and runs until September 22. 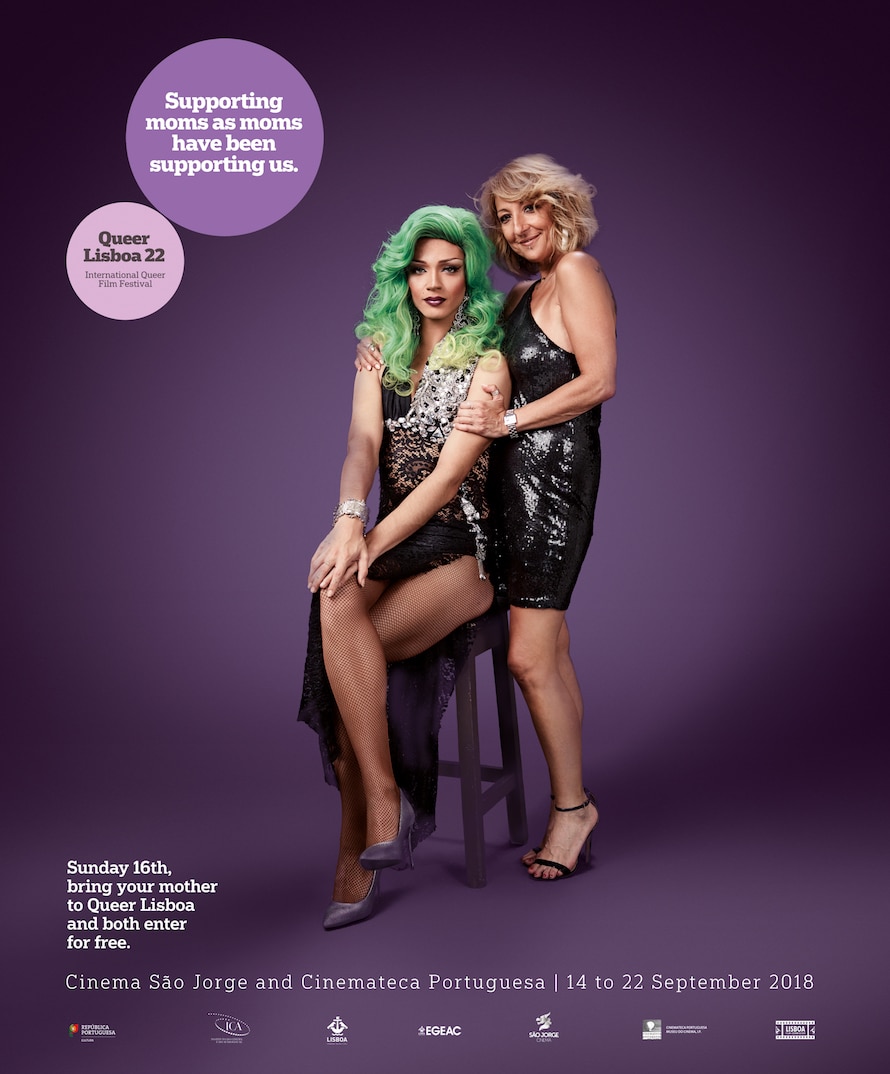 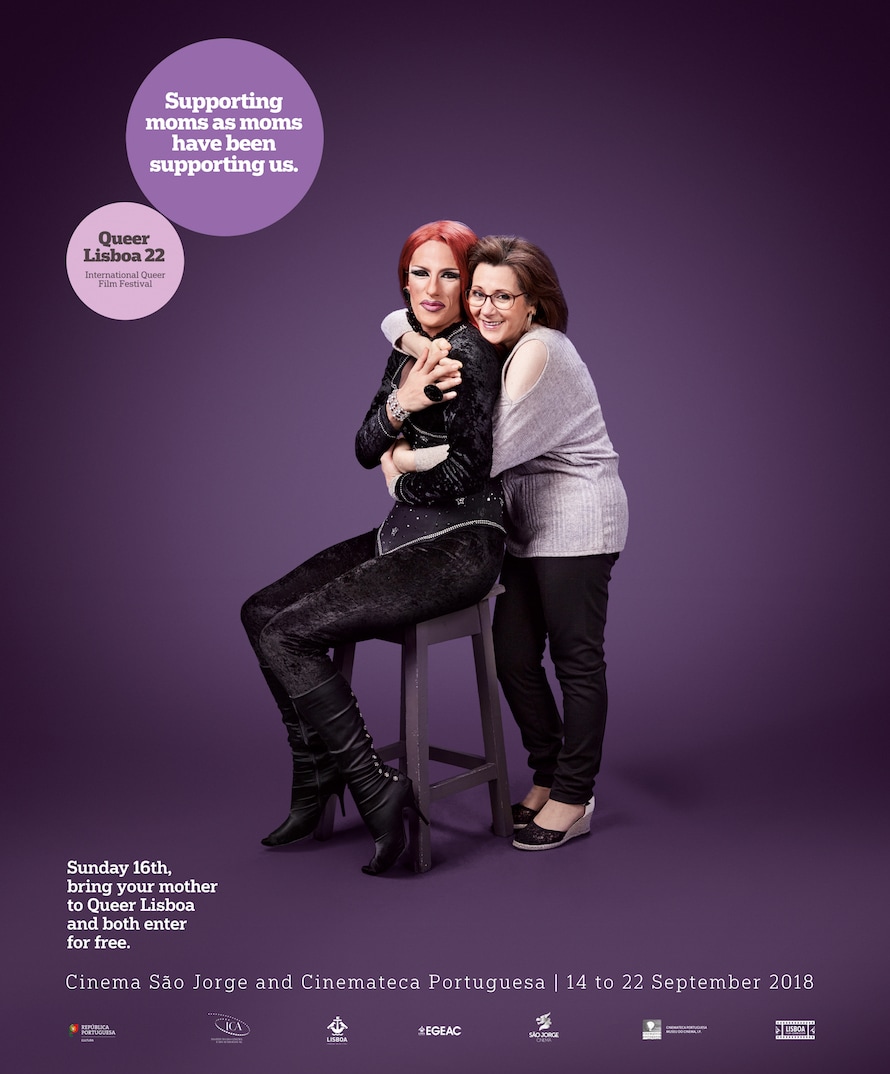