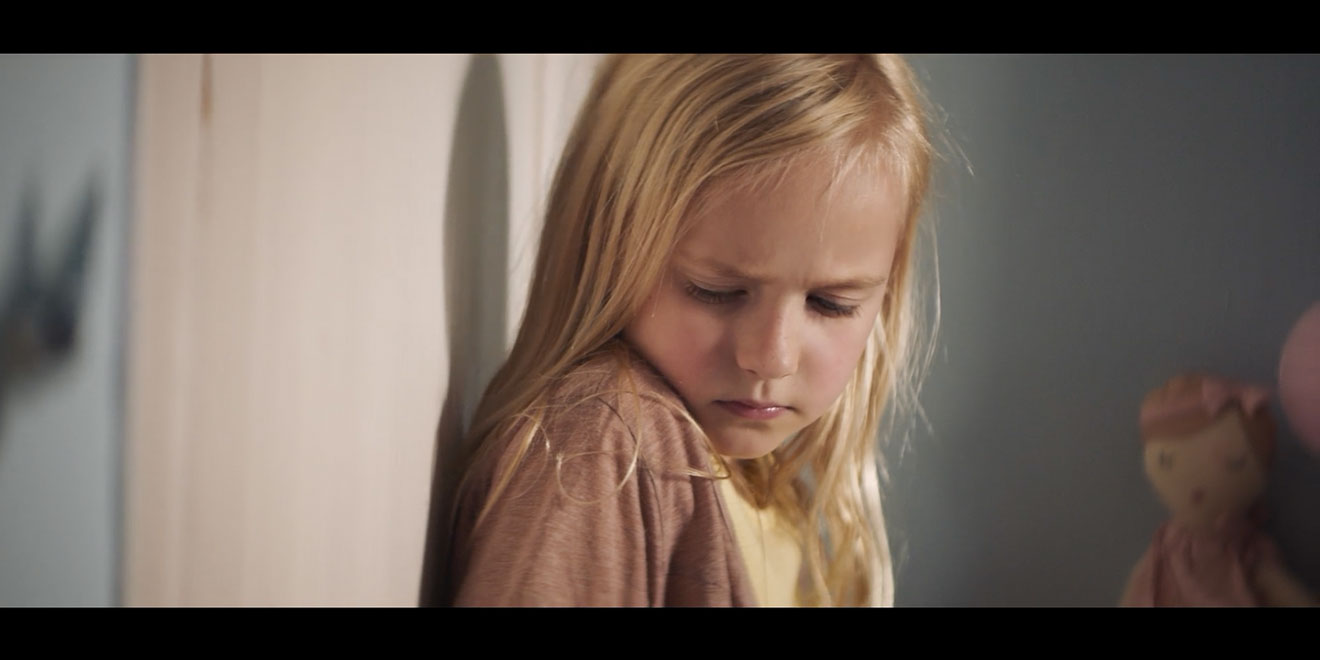 Remember when you were a kid and the most world-ending of matters could be solved with a Happy Meal?

We do. (And we’ve got all the figurines, lost somewhere in the storage unit that houses our dusty childhood, to prove it.)

In McDonald’s new ad, “The Door,” TBWA\Paris explores this idea in a context that isn’t so much modern as a tug on collective memory. The conflict is familiar: A small girl feels alienated by her parents’ new baby. As they fawn over the special delivery, neglecting her most basic playtime demands, she locks herself in her room.

Luckily, the existential terror of being a replaceable child is no match for Dad.

Directed by Louis Sutherland, and set to a whimsically moody indie tune, the ad brings Ikea’s “A Good Listener” to mind. Except instead of waiting patiently on his branded stool, Dad coaxes his beloved out with a logo, fashioned out of a hand-drawn heart that was simply insufficient to win her over.

That’s just how powerful the Happy Meal pull is.

There’s plenty of subtext in that little act, like consumption winning over the actual symbol of affection, but it did remind us how special a McD’s trip can be for kids. For us, it meant hamburgers and toys; for our parents, a quick checkmark in the “Feed children” box.

Given that we recognize what an easy out McDonald’s represented both for ourselves and our long-suffering progenitors, it strikes us as a little too easy to dismiss this work as low-hanging fruit (even if that’s largely what it is).

A Happy Meal was special because it didn’t happen all that often. And while it was a treat for us, it also conveyed how even the most well-meaning of parents sometimes succumb to the path of least resistance. The food is an excuse for conversation—the brand, a shortcut through what may well have been hours of waiting for a committed child to leave the haven of her bedroom.