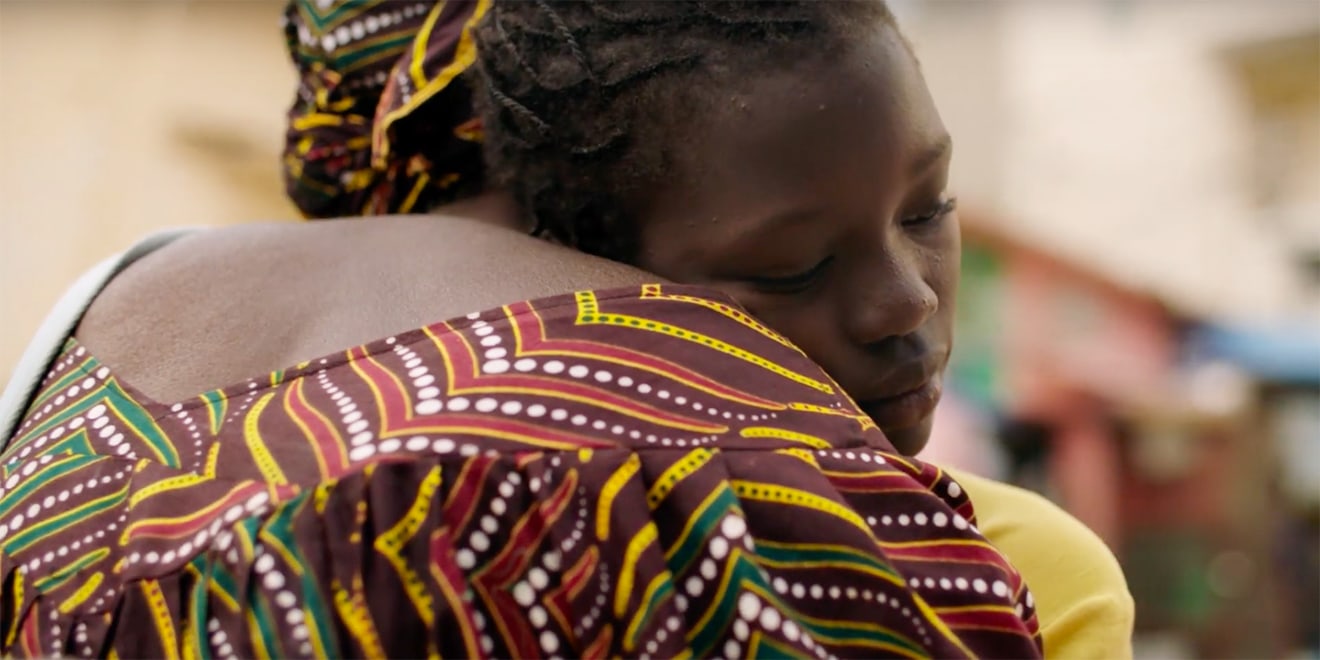 The stigmas around periods can have a multi-generational impact for women around the world. CLM BBDO

In this short film created by French agency CLM BBDO for humanitarian group Care France, an African woman and teen girl take an early morning walk through their remote village to the local schoolhouse.

This story, however, isn’t as simple as it initially appears. Their brief journey through dusty streets into a small classroom subverts expectations, imparting a sad, important lesson about girls living in countries where menstruation is viewed as taboo:

That’s right, the older woman, whose periods have ceased, is the student. The teen, who’s just begun menstruating, will be skipping class for a few days, tending to household chores.

“Imagine having to wait for menopause to go back to school,” the ad’s conclusion says. “In some countries, having your period leads you to gradually drop out of school. Let’s take action so that periods are no longer an obstacle in women’s lives.”

The campaign, Respect Our Periods, does a good job of making Care’s case in memorable fashion, explaining a state of affairs that’s largely unknown in the west.

"In many developing countries, getting your period is more a battle for dignity than a natural cycle."
Philippe Lévêque, Care France director

Alas, it’s an all-too-common plight in developing countries. According to materials provided by Care, 10 percent of African girls miss school during menstruation; in Nepal, almost 9 in 10 are forced to leave classes during their periods; and in Iran, nearly half of all girls believe menstruation is a disease.

“In many developing countries, getting your period is more a battle for dignity than a natural cycle,” says Care France director Philippe Lévêque. “This taboo has dramatic consequences on the lives of girls and women: considered impure when they’re on their period, they are socially excluded or even exiled from their homes; their health is endangered and, at puberty, many stop their schooling.”

The initiative also includes Instagram posts by influencers composed with deliberate mistakes in French spelling and usage. These are designed to give the impression that the writers left school at age 12. Many girls in Africa and elsewhere leave around that age, sometimes owing to the stigma surrounding menstruation.