“I died in hell. They called it Passchendaele. … I fell into the bottomless mud, and lost the light.”

This description of a Belgian battlefield by British soldier and poet Siegfried Sassoon has long been synonymous with World War I’s Battle of Passchendaele, which began in July 1917 and lasted nearly four grueling months.

“The Melting Soldier” is a statue placed on display in London’s Trafalgar Square this week, but it won’t last much longer. The temporary art installation was created from sand and mud by artist Damian van der Velden and conceived by Ogilvy & Social.Lab Belgium. Since being unveiled Tuesday, it has gradually been dissolving in the summer rains. 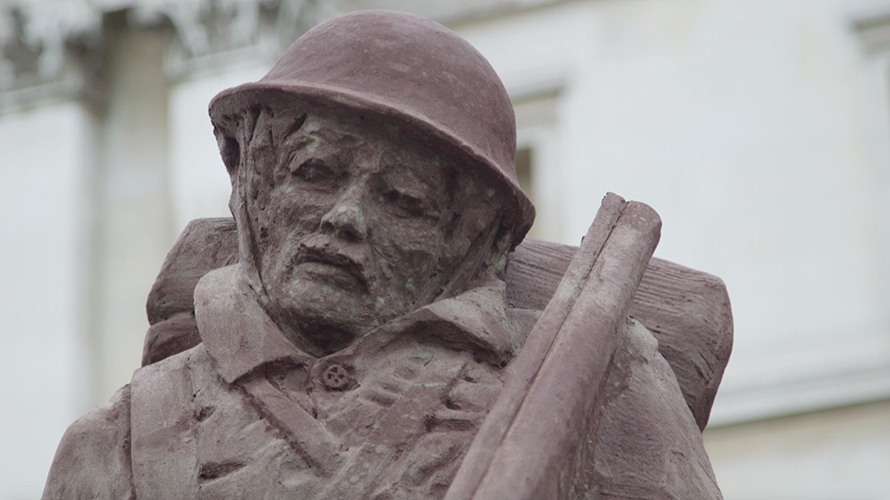 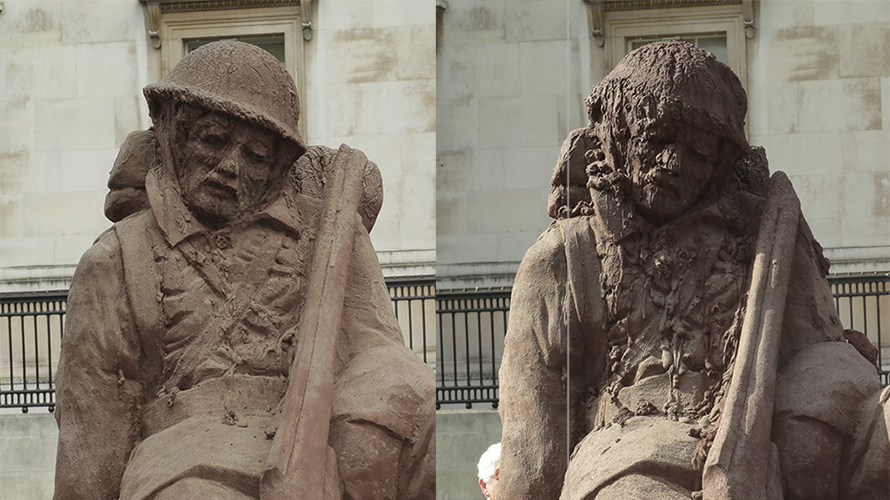 “I was trying to get the emotional or exhausting feeling that the solider has to have at that moment,” van der Velden said of her creation.

Passchendaele, also called the Third Battle of Ypres, is one of history’s most debated conflicts, due to questions that have endured for a century about the campaign’s strategic value and atrociously high mortality rate. At the time of the battle, much of the war effort was centralized in Flanders, with roughly 40 percent of German divisions, 60 percent of British units and all forces from Australia, New Zealand and Canada committed to Passchendaele.

Early in the campaign, Flanders saw some of its heaviest rain in decades, creating thick mud deep enough to drown men and horses and further bottlenecking a combat zone that was already only a few miles wide. The result was a staggeringly high mortality rate for both sides amid nightmarish conditions. 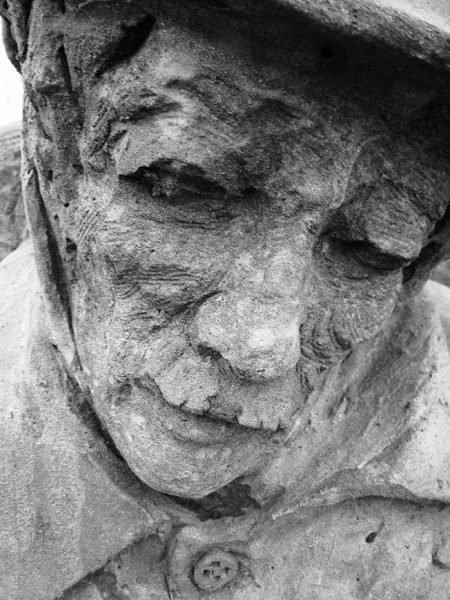 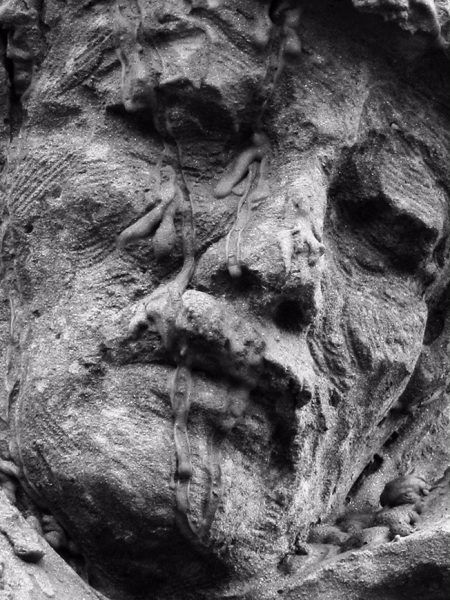 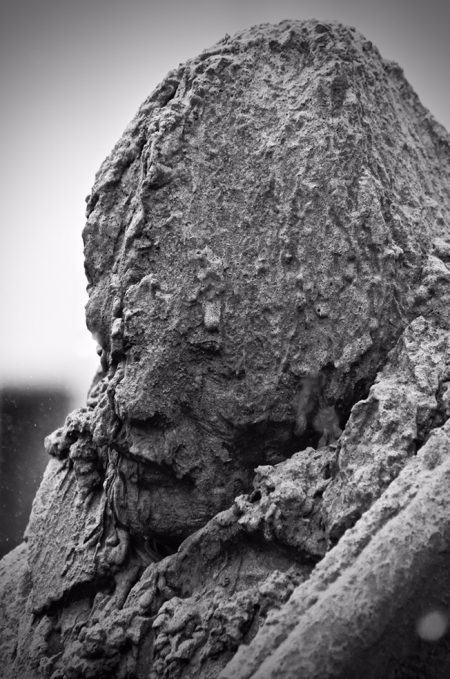