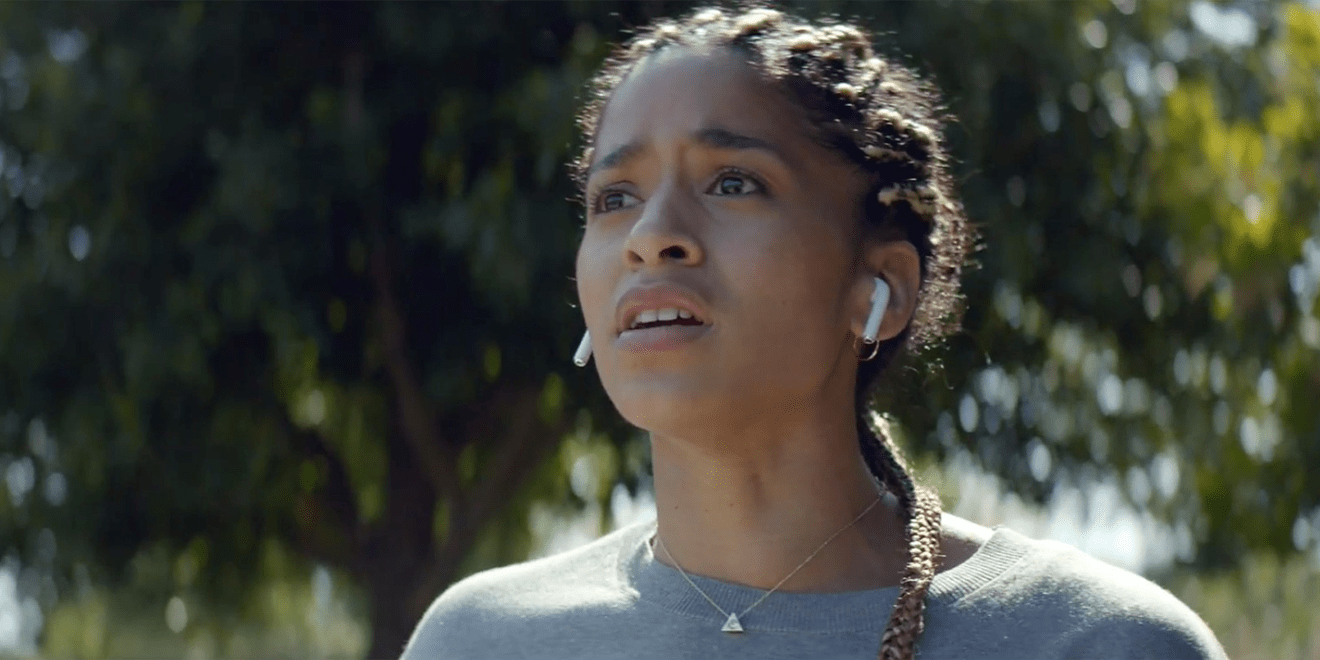 Our hero on a key mission to deliver ... a clicker? Apple

Apple’s special announcement events are always highly anticipated. Slews of leaks and predictions about the next products and updates hitting Apple stores and retailers all over the world are either confirmed or sent packing for the next round of rumors.

Regardless, the crown jewel of the event is CEO Tim Cook’s keynote address, generally about the most significant product launches and enhancements. The crowd—and, of course, the internet—waits with baited breath to see what he has to say after the opening film kicks off the festivities.

This year, Cook had a little trick up his sleeve, sending what appeared to be a DM into the Twittersphere less than eight minutes before the keynote was scheduled to start.

Useful to remember that even the best companies are run by humans, we all scramble sometimes.

Tim Cook tweet (meant to be DM) ~8 minutes before the Apple Keynote kicks off: pic.twitter.com/NBsgBBoSNq

Was Cook referring to a new next-generation Apple product? Maybe an iOS update that would change the world? In actuality, the subject of the “accidental” tweet Cook sent was referring to the clicker for his presentation, the technological foil of this year’s keynote film.

Zooming into Apple’s expansive Cupertino headquarters, we see that there are less than three minutes to showtime. We are also introduced to the hero, Alison, who begins a full-on sprint with a metal suitcase under her arm.

Making her way through the cavernous HQ, she’s on a mission that may, in fact, turn out to be impossible were it not for her fortitude, athleticism and the help of a few Apple gadgets.

At certain points in the film, it looks like straight-up parkour as Alison frantically makes her way from the far end of campus to the Steve Jobs theater. Of course, in true Mission Impossible style, there are a few quick, funny asides, including a cameo by Apple’s vp of technology Kevin Lynch, who teleports himself from the cafe (not quite a technology Apple has launched yet, but who knows?).

Siri attempts to guide our hero in the right direction, but the signature lake in the middle of campus is a shortcut and in the way. It’s not a problem, though, as Alison sprints through the water. As she enters the theater, the briefcase slides out of her hands into a waiting elevator. After catching up with it, her badge doesn’t work to open the door backstage—yet Lynch appears via teleport and saves the day.

It’s a good payoff as Cook, who himself is a pretty decent actor, calmly approaches the case to reveal the needed clicker, leaving Alison out of breath and filled with disbelief that she went through all of that for one of the simplest pieces of tech around.

After watching, it’s easy to get the joke since the “Where’s the clicker?” gag has been done plenty of times before. But what’s neat about the film is that it provides a sneak peek into the monstrous Apple campus, a place that most won’t see in person.