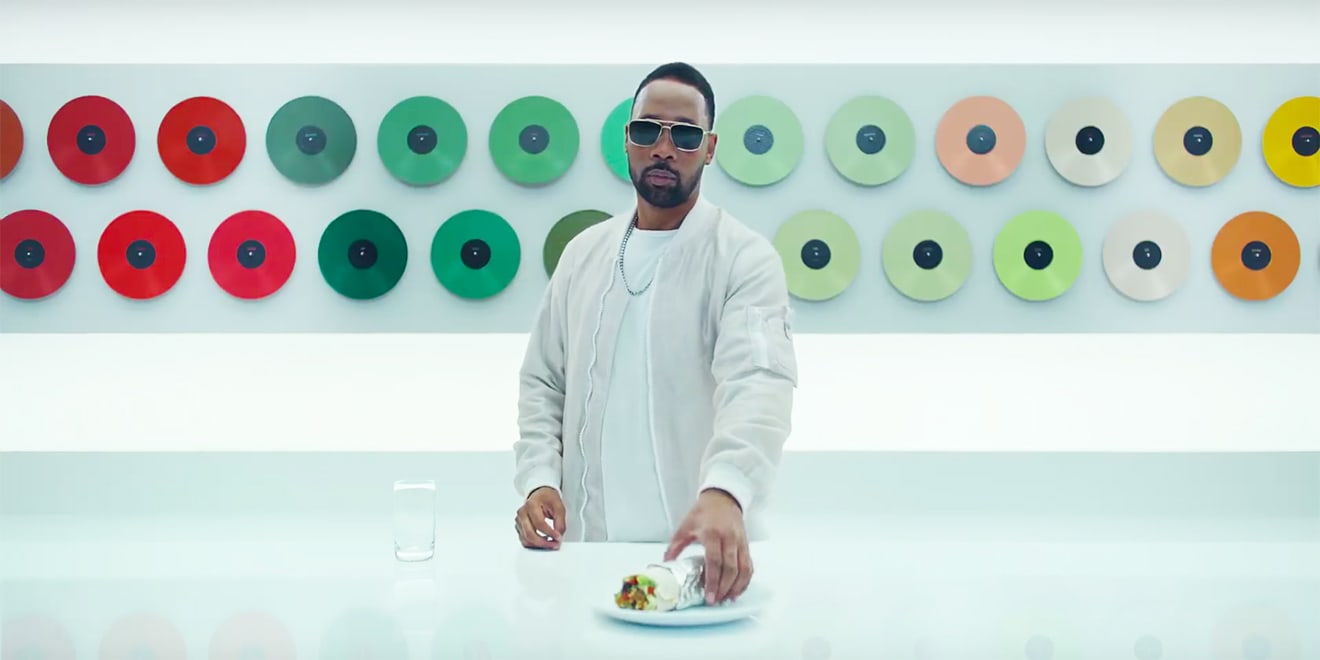 Brands are no strangers to producing music, which evolved around the 1960s from simple, catchy jingles to occasionally include legitimately great performances (thanks in large part to Coca-Cola’s innovative collaborations with Aretha Franklin, Roy Orbison and others).

Hip-hop, however, is a genre mainstream marketers have been slow to embrace beyond the occasional, carefully selected track being used in ads for brands that rely on street cred.

Lately that hesitance seems to be waning, with brands not only collaborating alongside more rap artists but also now releasing their own branded tracks and playlists. Many of the brands driving this trend (think Hamburger Helper and Chef Boyardee) are, let’s face it, far from cool. But they’re getting a boost from the growing pool of marketing pros who grew up immersed in hip-hop.

“As our industry has evolved, more of us—hip-hop heads who grew up DJing or rapping or whatever—are joining the workforce. And we join the workforce with an understanding of hip-hop culture,” says Derek Fridman, chief design officer for agency Huge. “Hip-hop is no longer the thing that sits in the back of the record store like when I was a kid. It’s so ingrained in our culture.”

So are the branded tracks coming out of this trend legitimately good music? And, perhaps more importantly, are they good ads?

Adweek asked three experts in marketing and music to weigh in:

Here’s what they had to say. 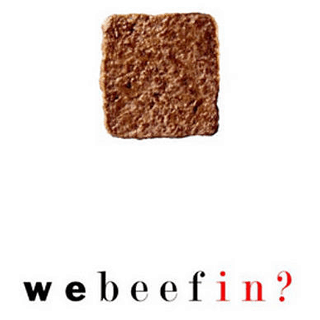 This five-track mixtape released in March turned Wendy’s razor-witted Twitter persona into a playlist that took no fast-food prisoners. 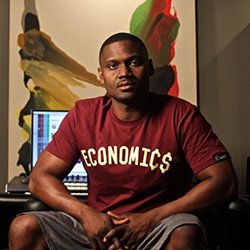 Are they good songs?

Needlz: “These songs were just OK. The artist could rap, but the tone of the songs was too serious. In my opinion they should have taken a lighter tone and made this more playful.”

Are they good ads?

Abadi: “Absolutely. I caught a craving for a spicy chicken sandwich about 30 seconds into the second track.”

Bowser: “I’ll call this one a slight miss. It doesn’t tempt me to actually eat their food. It does tempt me to follow their Twitter account, though, so I guess it’s still a win.”

The burrito chain partnered with Wu-Tang Clan alumnus RZA for an innovative 2017 musical project, with sounds inspired by all 51 Chipotle ingredients. There was a Wu-Tang remix, and fans could build their own songs online. 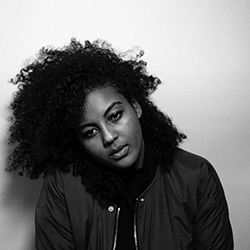 Is it a good song?

Abadi: “Ah, so good. There’s jazz and funk influence—so many instruments! Hip-hop is a genre that has influenced and inspired so much that’s new, but it’s deep-rooted in sampling other genres of music in our cultural memory.”

Needlz: “This ad and music absolutely work for the brand. They did an awesome job paralleling the different elements of music to the ingredients of their food. Well done.”

Bowser: “This is a fun tool to play around with on my laptop for three or four minutes, but there’s not enough here to actually make me want to visit Chipotle.” 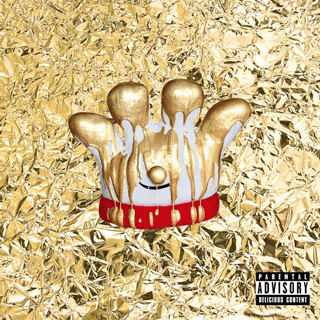 Launched on April Fools’ Day 2016, this five-track playlist largely sparked the trend and encouraged other brands to experiment with branded hip-hop.

Are they good songs? 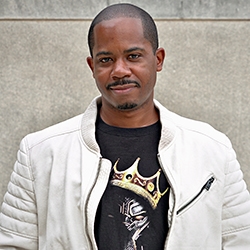 Bowser: “I’m the biggest hip-hop snob you’ll find and I can’t even deny ‘In Love With the Glove.’ It’s been on my phone for two years now.”

Are they good ads?

Needlz: “I don’t think this works for the brand. It only reaches a small demographic. Nothing makes me want to grab some Hamburger Helper.”

Abadi: “I was salivating listening to this, but I think it just made me want food and not necessarily Hamburger Helper.”

The most recent entry in the branded hip-hop trend, this track features the unlikely combination of 21-year-old rapper Lil Yachty and 60-year-old pop singer Donny Osmond.

Is it a good song?

Bowser: “On paper, Lil Yachty and Donny Osmond go together like peanut butter and petroleum jelly. But somehow this works—probably due to Donny’s voice still sounding pretty freaking good.”

Needlz: “This works for the brand. I love having Yachty and Donny Osmond to grab a bigger demographic. Well done.”

Bowser: “This ear worm burrows into your brain, takes residence and raises three generations of kids there. You’ll be humming this one as you stroll down the canned-foods aisle.” 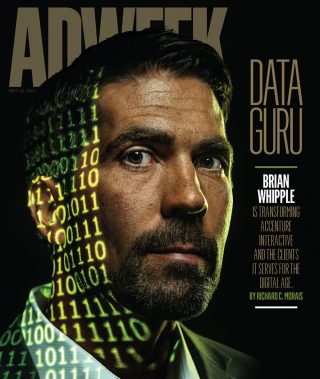 Click for more from this issue
This story first appeared in the September 10, 2018, issue of Adweek magazine. Click here to subscribe.
@griner david.griner@adweek.com David Griner is creative and innovation editor at Adweek and host of Adweek's podcast, "Yeah, That's Probably an Ad."