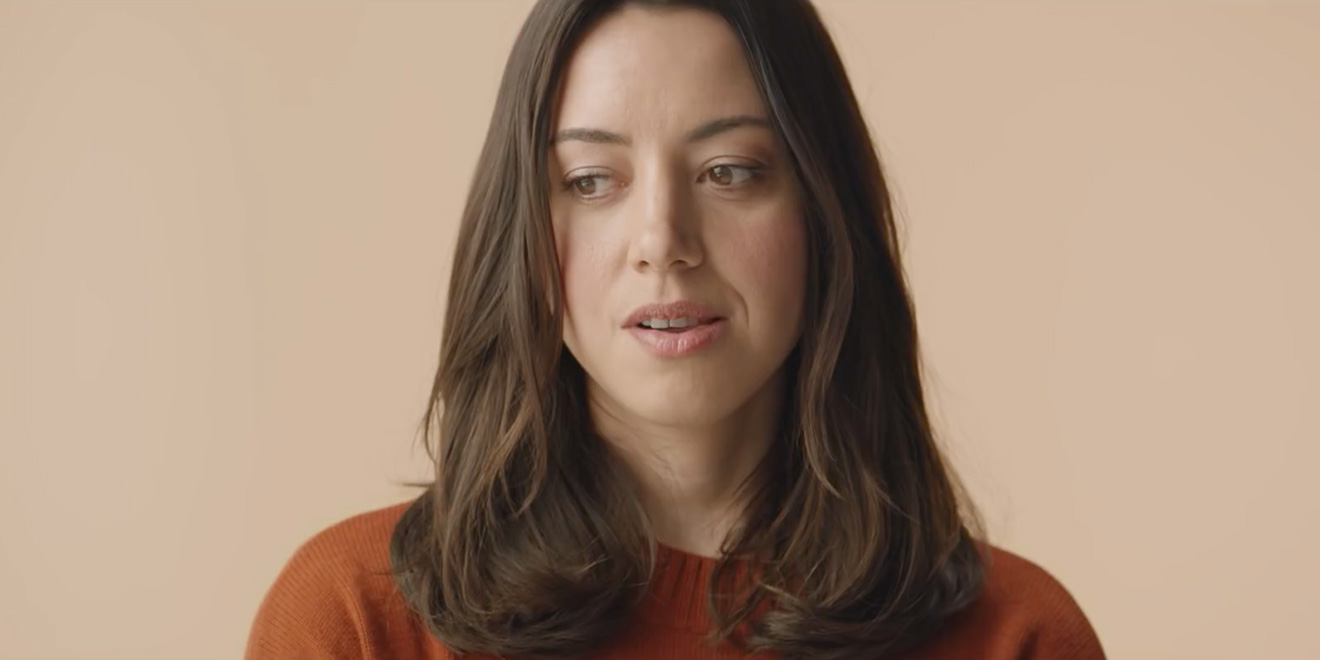 Oscar-winning documentarian Errol Morris is back in commercial directing mode for investment company Wealthsimple, turning the camera on Hollywood creators Aubrey Plaza, Alex Karpovsky, Brian Tyree Henry and Mark Duplass to capture them talking about their money smarts or, more to the point, their complete cluelessness on the topic.

Plaza, a frequent advertising, TV and indie film star, didn’t learn anything about finance from her father, even though he’s in the business, she says during one of the digital spots, guessing that the old man is “a stockbroker?” She’s not sure. Anyway, she’s hawking Wealthsimple as a product for “young people who have money and want their money to make more money.”

The campaign, dubbed “Humans 2.0,” launched Friday and is a follow-up to 56 Morris-directed spots for the brand last fall, including a four-minute mini-movie that starred the prolific filmmaker himself. That series, called “Investing for Humans,” introduced the Canadian app that targets millennials with little or no investing chops.

On the company’s site, there’s a growing collection of digital shorts under the banner “Money Diaries” that have featured everyone from comedian Hasan Minhaj and supermodel Kylie Jenner to chef Anthony Bourdain and singers Tegan and Sara talking turkey about cold hard cash.

In “Humans 2.0,” the focus remains on unadorned testimonials, which sometimes stray completely afield from the subject of dollars and cents, which differentiates them from traditional financial services marketing.

But the stories often have a bottom-line moral. Karpovsky, aka Ray from Girls, shares his penchant now for throwing away pistachios that won’t open easily (something he never would’ve done in his pre-HBO days).

Henry, a cast member of FX dramedy Atlanta, waxes on about the first time he ever saw a faucet over a stove, making him wonder about the next step. “What would you do when you get a faucet over your stove?” he asks. The answer: You’d buy some killer cookware.

The actor also talks about losing his beloved mother before he had the chance to really “cake her out” with the spoils of his career success, and how little he thought about wealth earlier in life because it had always felt “unattainable.” (His head is in the game now).

The content series will continue with regular folks like softwear engineers and “personal finance nerds” and cult favorite celebs such as Mark Duplass.

The longer-form videos, in particular, are an interesting watch. See them below.