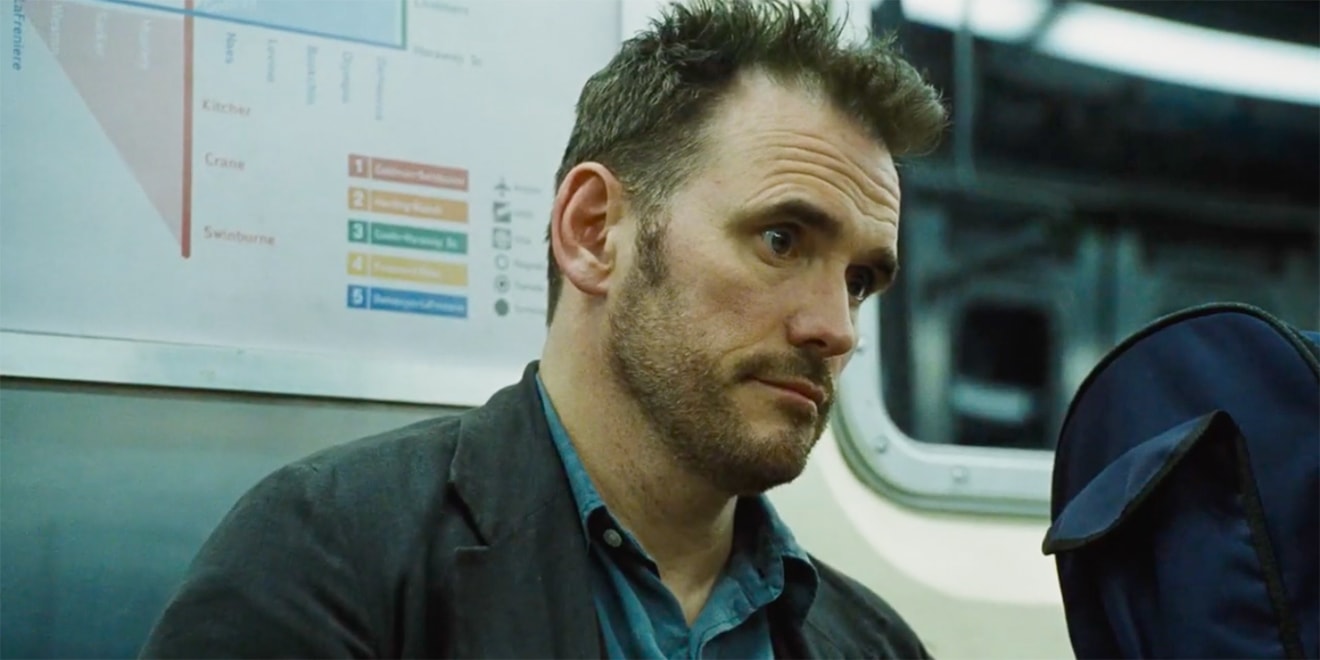 Droga5 London won the global Mini account early last year, but if you’re curious to see the first work coming out of the partnership, you might have a hard time tracking it down.

The automaker and its new agency debuted Nimic, a 10-minute short film starring Matt Dillon, at the Locarno Film Festival happening now in Switzerland. It was directed by Yorgos Lanthimos, who co-wrote the short with Efthymis Filippou. The film also stars Daphne Patakia as a woman Dillon’s character ominously crosses paths with on a subway.

While sponsored by Mini, the short features no appearances by any of the automaker’s models. The brand’s sole visible connection to viewers is in the credits.

The film won’t be released online as it makes appearances throughout this year’s festival circuit, but you can check out an enigmatic trailer for it:

David Kolbusz, chief creative officer of Droga5 London, is credited in the film as creating the idea for the story. He says that, despite the reach limitations of a festival-only short film, the approach made more sense for Mini than a traditional ad campaign.

“Mini’s reason for investing in this work is to demonstrate a commitment to creativity and lateral thinking, therefore a campaign wouldn’t make sense,” Kolbusz tells Adweek. “It’s pretty brave for a brand to find merit in such an unconventional approach to communicating its values.” 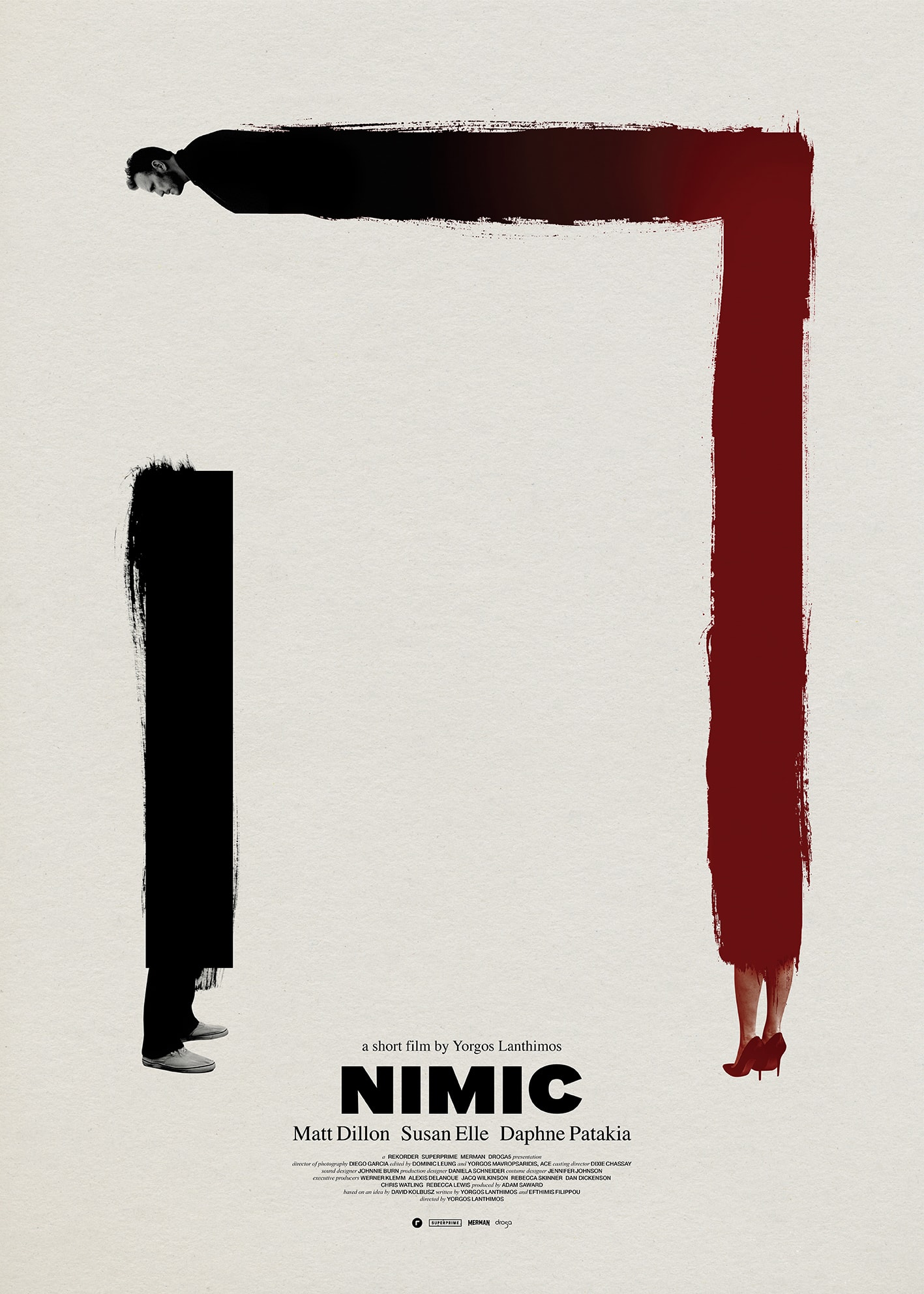 Given the brand’s absence from the content of the film itself, Kolbusz describes it as something outside the realm of what one would traditionally think of as “branded content.”

“I’m not sure that tidy a definition is possible,” he says. “It’s content where the brand is the patron. We’ve never been involved in a project like this before.”

That said, Droga5 London did pursue something similarly ambitious with its 2018 “Metatronia” project with Solange, Uniqlo and UCLA’s Hammer Museum. That piece, which bridged performance art and brand integration in a way that’s hard to categorize, helped expose Droga5 London to more open-ended creative projects such as Nimic, Kolbusz says.

“The Uniqlo project with Solange definitely gave us the confidence to be able to pull this off,” he says. “Our production department trades in miracles, which allows us to be as creatively ambitious as our imaginations allow us to be.”