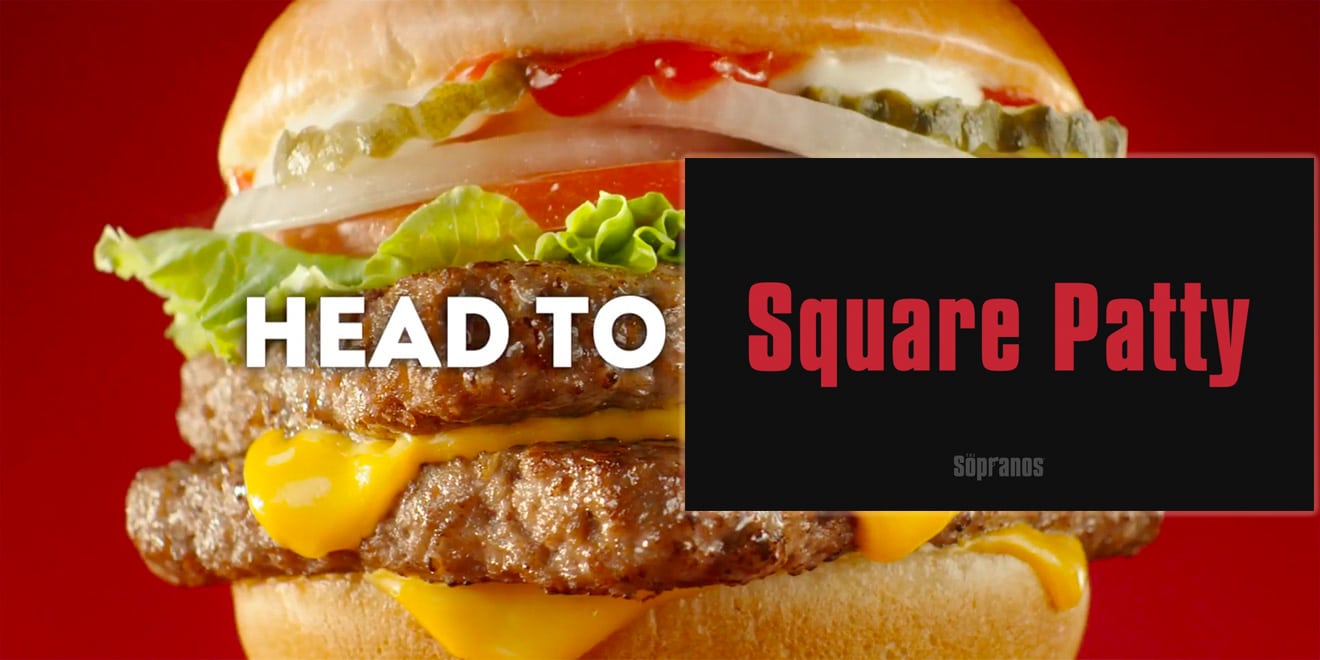 Wendy's got a new name from HBO, just in case the burger chain decides to pursue a life of crime. Wendy's; HBO

Most of us go through life hoping not to earn a strange nickname, but a Sopranos nickname worthy of the mob lifestyle? That might just be an offer you can’t refuse.

HBO’s Twitter account today has been having a blast coming up with Sopranos-inspired nicknames for just about anyone who wants one, especially if it’s a brand or celeb with a decent-sized following.

Brainstormed in real-time by the in-house HBO Digital team alongside creatives from agency Engine, the nickname thread quickly became one of the most entertaining ways to spend your Thursday afternoon.

We’ve assembled a few of our favorites below. But first, here’s how it all got started:

In honor of the 20th anniversary of The Sopranos, I’m handing out Soprano nicknames today. Who wants one? FYI if you tell me your first name, this is way easier for me.

Obviously Wendy’s, queen of the Twitter cool kids, wanted in on the action:

Perfection. Square Patty gets the job done because she never cuts corners.

A day on Twitter without Lin-Manuel Miranda is like a day without content, so clearly he needed to be a part of this moment—especially given his Sopranos cameo before Hamilton made him a household name.

If you were a Parks and Recreation fan, this one is almost certainly your favorite:

Fresh off his stellar comeback via advertising, Macaulay Culkin got a perfect nickname from his Home Alone days:

A belated Merry Christmas, you pic.twitter.com/iXZDrt1XBB

You know what they say about Olive Garden. When you’re there, you’re…

When you're here, you're pic.twitter.com/GHN2IZo4gg

D’Arcy Carden’s character from The Good Place, Janet, is not a girl and not a robot. And she’s definitely…

Showing that love across streaming services, Hulu was happily looped in:

Poor Jack Dorsey. He just wants to have some fun on his own platform, but even HBO can’t let him forget the global chorus of users asking for an “edit tweet” button. He seems to have taken it in stride, though, changing his display name to “Jackie No Edits.”

Personally, I probably laughed the hardest at this one for HBO’s own svp of digital and social, Sabrina Caluori:

Look who shambled over from AMC:

Can you even call it an HBO party until Game of Thrones rides in on dragonback?

UPDATE: We couldn’t resist, and we were not disappointed.