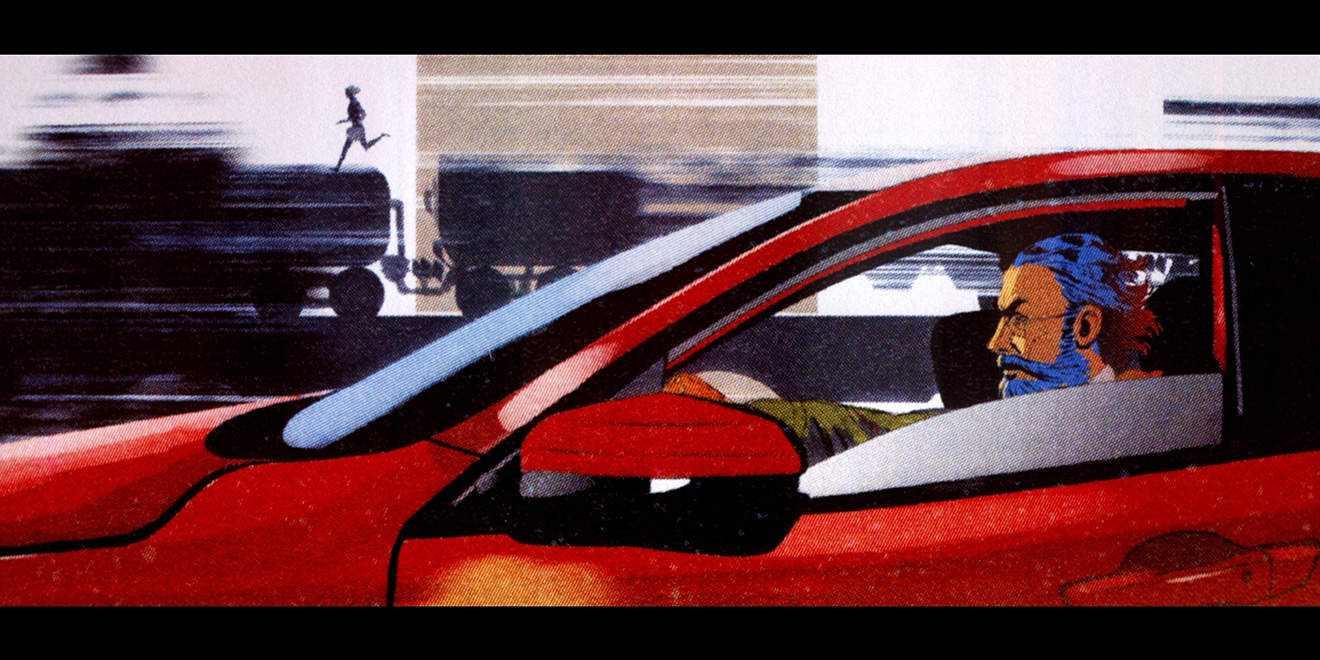 How does a Big Idea become a feature film?

A new spot from Honda and Wieden+Kennedy London sets out to answer that question by quite literally illustrating the creative process of making a movie. It’s an ad for four different cars that doubles as a glimpse behind the scenes at the work of the “Dream Makers” who turn those visions into reality on screen.

The 90-second film, created as part of Honda’s partnership with Britain’s Channel 4, takes viewers through each stage of the filmmaking process, including storyboarding, illustration, filming and animation, moving at a blink-and-you’ll-miss-it pace while managing to showcase the Civic, Civic Type R and CR-V cars, as well as the Africa Twin motorcycle.

A closer viewing reveals that each vehicle inhabits a different storyline that’s specific to a certain film genre.

This ad will air alongside all of the films on Channel 4’s affiliates for the next year.

The spot celebrates the creative process, which Honda itself goes through as a designer of vehicles (and, likewise, W+K does as a maker of ads.) “‘Dream Makers’ promises to be yet another iconic Honda campaign, one which celebrates the similarities between the incredibly detailed process of filmmaking and that which Honda puts into making its products,” said Honda U.K. head of communications Olivia Dunn.

“The best Honda ads often overcome some kind of challenge in the craft and the storytelling that reflects the ingenuity of the brand,” added W+K London creative directors Carlos Alija and Laura Sampedro of this work. “There’s crazy technology involved in making a film or a Honda nowadays, but it’s ultimately the warmth of the human touch that makes them achieve excellence.”

Amid talk of robots taking over for agency creatives, this campaign serves as a timely reminder that automation can never quite replicate our own individual visions and idiosyncrasies.