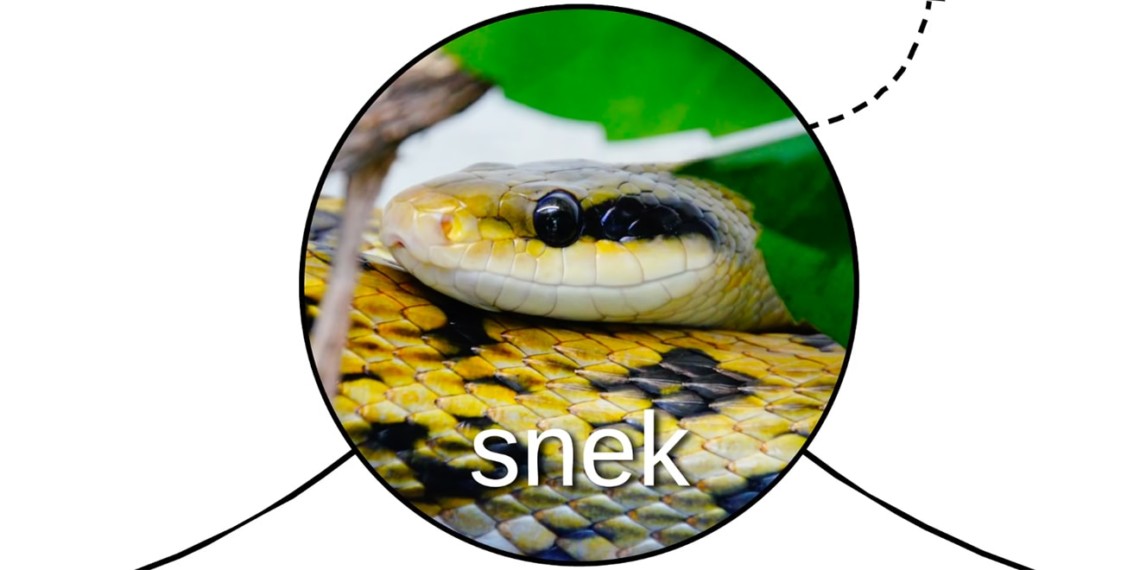 If your job entails making flowcharts, process maps, org charts or other diagrams, you’ve probably heard of Lucidchart, the collaborative design software. But that still leaves roughly 99 percent of the internet completely unaware of the service.

“We think Lucidchart is for everyone,” says creative director Caleb Hepler. “Everyone should be using this, but that’s not necessarily who we have now. We’re trying to branch out from the typical use cases.”

So last year, the company decided to try a new marketing approach that would expand Lucidchart’s reach without taxing its largely nonexistent advertising budget.

The result was a series of videos that explain animal memes in just about the most charming way possible. The team started with “What Is a Pupper? What Is a Doggo?”

It was, immediately, a massive hit. And since that first installment, the campaign has generated a staggering 200 million views.

“We didn’t have high expectations for it. We thought, ‘Let’s give it a shot,'” says Nathan Rawlins, CMO of Lucidchart. “This seemed like a very low-risk, low-cost way to do something, and we could iterate from there. When, the next day, we’re seeing millions and millions of views, we were just shocked.”

Behind each video is Hepler, who handles the research, writing, diagraming and even (celebrity alert) provides the voice-over. But he wasn’t always an expert on floofers, kittehs and bunnos. In fact, the first time he learned about the subculture of animal naming memes, he was baffled. 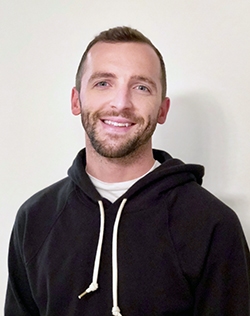 Caleb Hepler, creative director of
Lucidchart and voice of its animal ads

When brainstorming marketing ideas, Hepler had been considering using memes that were rapidly getting dated, but a colleague (Lucid Software engineering director James Judd) pointed him toward the growing community of animal re-namers.

“He proposed ‘doggos.’ I just looked at him with a completely blank face,” Hepler says. “He explained, ‘A doggo is a small floofer, and a small doggo is a pupper.'”

Soon Hepler was taking a deep dive into the world of animal name memes, which give adorable-yet-accurate new titles to all the world’s creatures. Members of (typically anonymous) communities such as Reddit’s r/ProperAnimalNames generate the names and feed off each other’s creativity, producing some truly inspired creations such as an elephant being a “flappy stompy” or a peacock being a “disco turkey.”

The original video cost only about $30 for audio licensing and to buy one image that wasn’t in the public domain, Hepler says.

After pushing it live, he promptly went on vacation. He returned a few days later to find a flurry of internal emails. Scrolling through the backlog, he learned the clip hadn’t just done well—it had gone viral, amassing more than 30 million views.

Even that early in the campaign’s life, he knew the secret ingredient in its success: Treating an admittedly silly subject matter with respect for the community that had created these funny and inventive new identities for animals.

“Even though it was a quick turnaround in terms of making the video, I was very particular about diving all the way into that meme culture, because I think everyone can sniff out a phony,” Hepler says.  “It was mostly about the content, about something that’s funny and engaging and true to the actual culture and memes. The branding part of it just seemed to fit. We weren’t trying to shoehorn our product into it. The product was just part of the content.”

Each ad slowly builds to the payoff: a reveal that you’ve been looking at a Lucidchart diagram the entire time. The spots assemble a mind map of animal meme groupings, an Hepler’s charts do a good job explaining both the unspoken structures of the animal meme world and how the software can help visualize just about anything.

Tucking the product reveal at the end of each video was a bit of a gamble for Lucidchart. For one, it banks on viewers making it all the way through each 60-second clip—a tall order in a world of 6-second ads. But it also made the logo and payoff copy easy for some to trim off and repost without crediting Lucidchart.

But Hepler says the Lucidchart team likes the soft-sell approach of the ads and that fans have been quick to call out shady reposters who cut off the company’s message at the end.

“If we changed the format and tried to push LucidChart more than we did in the first one, we’d lose the backing of the meme community,” he says.

Despite the huge number of animals already listed in Lucidchart’s two dozen clips, the campaign still has plenty of room to grow, Hepler believes. In fact, the company has already branched out beyond animals to explain other things—such as gaming phenomenon Fortnite, confusing emojis, tech jargon and Bitcoin.

But Lucidchart is realistic about the fact that no campaign is permanent and that at some point, it will shift to a new video template.

“This style, this type of campaign is not going to last forever,” Hepler says. “It’s gone on for a year and a half now, which is amazing, but eventually there’ll be a transition to something else.”

Three lessons to take away from Lucidchart’s success

Hepler isn’t overly concerned about the eventual death of the explainer campaign, because he feels there are several big-picture and enduring lessons that have been reinforced by its success.

Hepler is quick to credit his colleague James Judd from the engineering department with generating the animal meme idea, and he says cross-team conversations are often key to creating new ideas. In fact, Lucid has a “Bad Ideas” room in Slack just for employees across the company to share their weirdest thoughts on trying something new.

“Reach out to more than just your marketing and creative teams for ideas,” he says. “I think you’ll be surprised by the creativity that’s out there.”

2. Create and nurture a culture of experimentation.

Animal meme explainers weren’t Lucidchart’s first foray into fun video marketing. They grew out of previous ideas, and the explainer idea itself evolved over time to include different topics, such as the Kentucky Derby.

Hepler says Lucid’s culture of experimentation has been invaluable in generating big ideas, adapting them and not getting bogged down in one specific approach. Plus, it makes work a lot more fun.

“We try to embed this feeling of experimentation,” he says, “where failure is OK as long as we fail fast and move on to the next thing.”

Whatever topic Lucidchart tackles in its marketing, it focuses on treating it with respect and appreciation for all the work that online communities have put into it. This appreciation requires time and research, but it pays off in the form of a better product and a more receptive core audience that will help fan the viral flames.

“Whatever content we tap into, we make sure we’re not faking it, that we’re really being authentic,” he says. “What we’ve found is that it rings true with people.”

You can watch all of Lucidchart’s explainer videos on YouTube. Here’s the newest one, an odd to “cheese bois” (aka mice and other rodents):