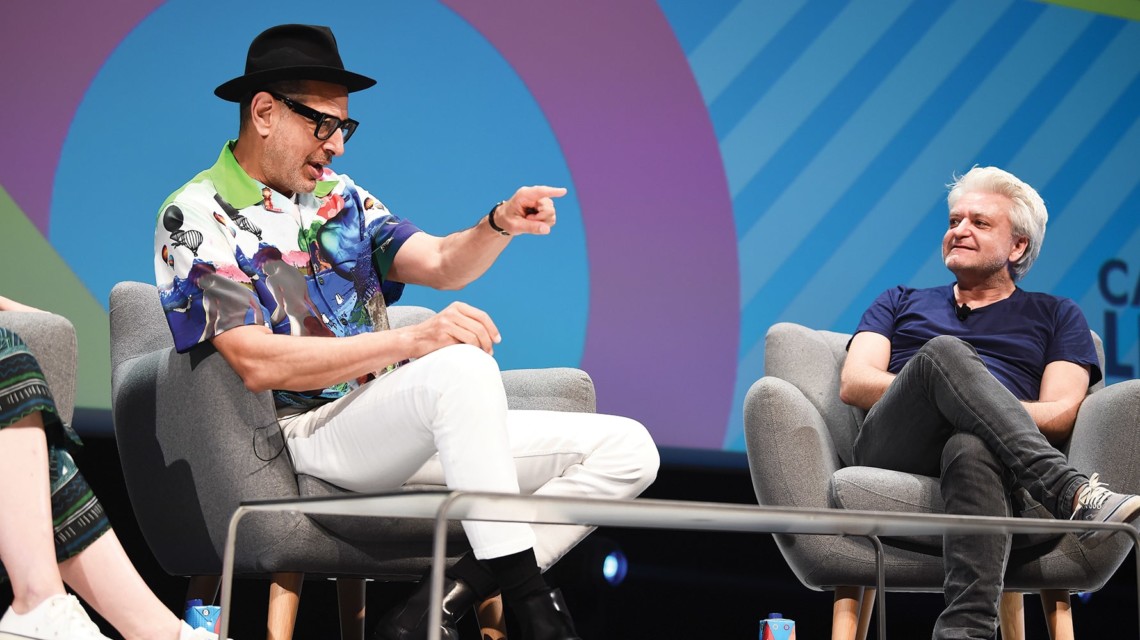 For decades, entertainment has provided an escape. Appointment viewing and sitting in a theater were oases away from the troubles of the world and daily life. There were clear lines between real life and fiction. In recent years, however, the lines have been blurred substantially, mainly due to the digital era and the prevalence and acceleration of all manner of entertainment. The stakes are also higher for creators and talent. While there is massive choice, consumers are seeking something more from their content: meaning.

An extensive study of close to 17,500 people called “Prosumers” launched in June at the Cannes Lions International Festival of Creativity from Havas Group, which is part of Vivendi. The research revealed a great deal of practical and useful information about where entertainment, in all of its forms, is headed.

What is telling in the study, in addition to that fact, is what it means to move forward and, specifically, the meaning of it in the first place.

With the backdrop, and in the wide-ranging conversations on the Havas Cafe on the Croisette, Stéphane Xiberras, BETC Paris president and chief creative officer, and multitalented actor Jeff Goldblum pondered what’s next for the future of entertainment.

Entertainment should enrich and inform

Havas’ insights provide a compelling glimpse into the future, where entertainment’s power is poised to transform, educate, enrich and bring people together. 93% of Prosumers surveyed consider entertainment meaningful when it has a long-lasting impact, whether personal or cultural. And nearly nine in 10 prosumers believe that entertainment needs to empower and educate, attributes that Goldblum seeks.

“[I pursue projects] if [the work] wants to leave somebody with something not unwholesome and if it’s exciting to me, personally and creatively,” said Goldblum. “The stories we tell can educate, inspire and otherwise focus on important things.”

On-demand content in the form of video, music, gaming and the like is relentless. Binging is a phenomenon that is commonly accepted. Now, people (who are influencers or not) appearing on social platforms have evolved from personal branding to being part of the entertainment ecosystem where it’s not to our lives, but squarely in the center.

To wit, 83% of people surveyed in the Prosumer survey no longer feel like entertainment is superficial; it has become as important as health. Who is looking for something more than an issue?

For his part, Xiberras said this is “most of all, I think sincerity is key” and contends that we are entering into a period where disposable types of content-as-it-makes-things just for the sake of making impact anymore.

Of those surveyed, the four highest attributes that Prosumers value most is when entertainment educates about respect, openness, perseverance and generosity. Additionally, Goldblum believes that the discourse is a crucial component for the future.

“The less we can dumb down all of it and fill it up with ideas and content that is ennobling and enhancing, uplifting, intelligence-making and creates global cooperation, [the more entertainment] could be powerful and used for good,” he said. “I am inspired by the idea that the world can work for everyone and the real problems ahead of us need to be solved with global cooperation.”

Both musicians (Goldblum has begun to play piano for decades, and Xiberras began his career in advertising), the duo pointed out that sincerity can come from insatiable curiosity as long as the talent is willing to put in the effort.

“I’m as interested [in the world] now as ever,” said Goldblum. “So if I’m interesting at all, maybe it’s because I still stay interested.”

“To win gold at Cannes, it’s five seconds on stage, but it takes hundreds of hours of work.” [To stand out] is hard work, “added Xiberras. “And then you have a moment of grace, which is amazing.” In entertainment and, by extension, advertising, it’s always about how to touch people. “We need [strong] talent [to create meaning]. Otherwise, it’s nothing.”

Click for more from this issue
This story first appeared in the July 8, 2019, issue of Adweek magazine. Click here to subscribe.
@zanger doug.zanger@adweek.com Doug Zanger is a senior editor, agencies at Adweek, focusing on creativity and agencies.