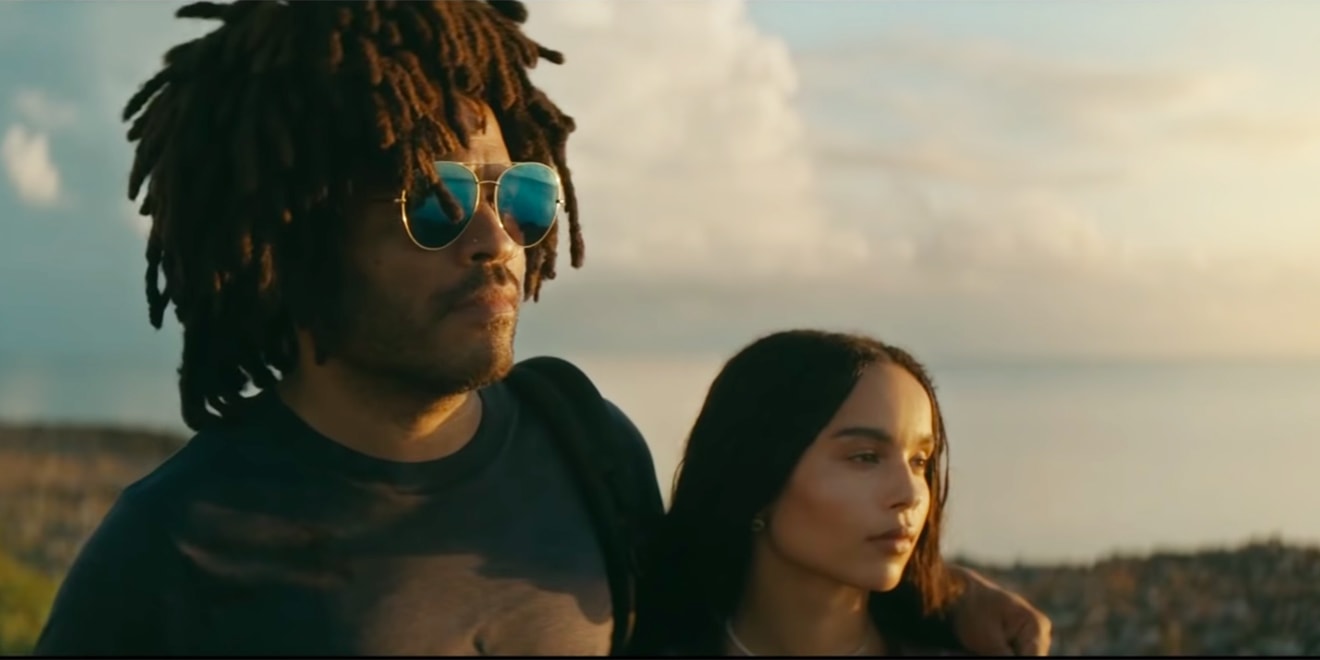 Just days before her Super Bowl ad debut, Zoë Kravitz is also starring alongside her father, Lenny Kravitz, in a new campaign for luggage brand Tumi.

The video launching the Alpha 3 collection features the father-daughter duo on a trip to the Bahamas, where they venture far from the usual tourist destinations to visit the childhood home of Lenny Kravitz’s maternal grandfather. Lenny Kravtiz’s mother, actress Roxie Roker of TV hit The Jeffersons, was the U.S.-born daughter of Albert Roker, a Bahamian who found work in the United States as a porter. (As you might guess by his grandfather’s name, Lenny Kravitz is also a distant cousin of famed weather personality Al Roker).

While the video, directed by Eliot Rausch and produced by Stink Studios, is stylized and cinematic, it’s also an endearing look into the relationship between the two actor-musicians, and the moral of remaining connected to humble roots is one that many celebrities would do well to take to heart.

The video’s best moments are those that seem least produced, like when the two are discussing the responsibility each generation feels in making life even more successful and rich in opportunities for their children.

“I love that intention,” Zoë responds, “rather than trying to further ourselves.”

“That was grandpa’s dream,” he says, shortly before they arrive at the dilapidated and abandoned home where  his grandfather was raised. “That was the whole thing.”

While it’s certainly a marketing-led collaboration, Tumi’s “What the Future Holds” was still a very personal project for the father and daughter.

“I loved working with Tumi and the idea of telling a story about travel, family and connecting with one’s roots,” Zoë Kravitz says in a statement about the campaign. ” It was amazing to travel to the other side of the island for my first time to see where my family originated from and to pay respect to our elders and those who came before us–to experience that with my father was monumental.”

Her starring role in the Tumi campaign highlights just how much Zoë Kravitz has become an in-demand talent. On Super Bowl Sunday, she’ll be front and center in an ASMR-styled spot for Michelob Ultra: Pure Gold Unlike some celebrity endorsements that feel forced, in the case of the Tumi work, the product also is an organic fit for a Kravitz-led campaign. Lenny Kravitz has been touring since the late 1980s, and his daughter’s layered career as a model, actress and singer have similarly made travel a constant aspect of her life.

“I’ve been a Tumi customer and admirer of the brand for as long as I’ve been touring,” Lenny Kravitz says in a statement. “When you’re traveling and living out of a suitcase, your luggage becomes an extension of your home—and yourself for that matter. It’s the one thing that’s always with you: on the plane, on the tour bus, in the hotel room, backstage, or on set.”

“What the Future Holds” was seen as an ideal marriage of a high-profile partnership that also advances the brand’s focus on sparking new experiences and conversations around travel.

“It’s always been a motivator for us to remember our products are what enable these travel stories to continue,” says brand creative director Victor Sanz, “and we were thrilled that both Lenny and Zoë Kravitz wanted to share their perfect journey with us.”

Below is a print image from the campaign, shot by Alan Silfen: 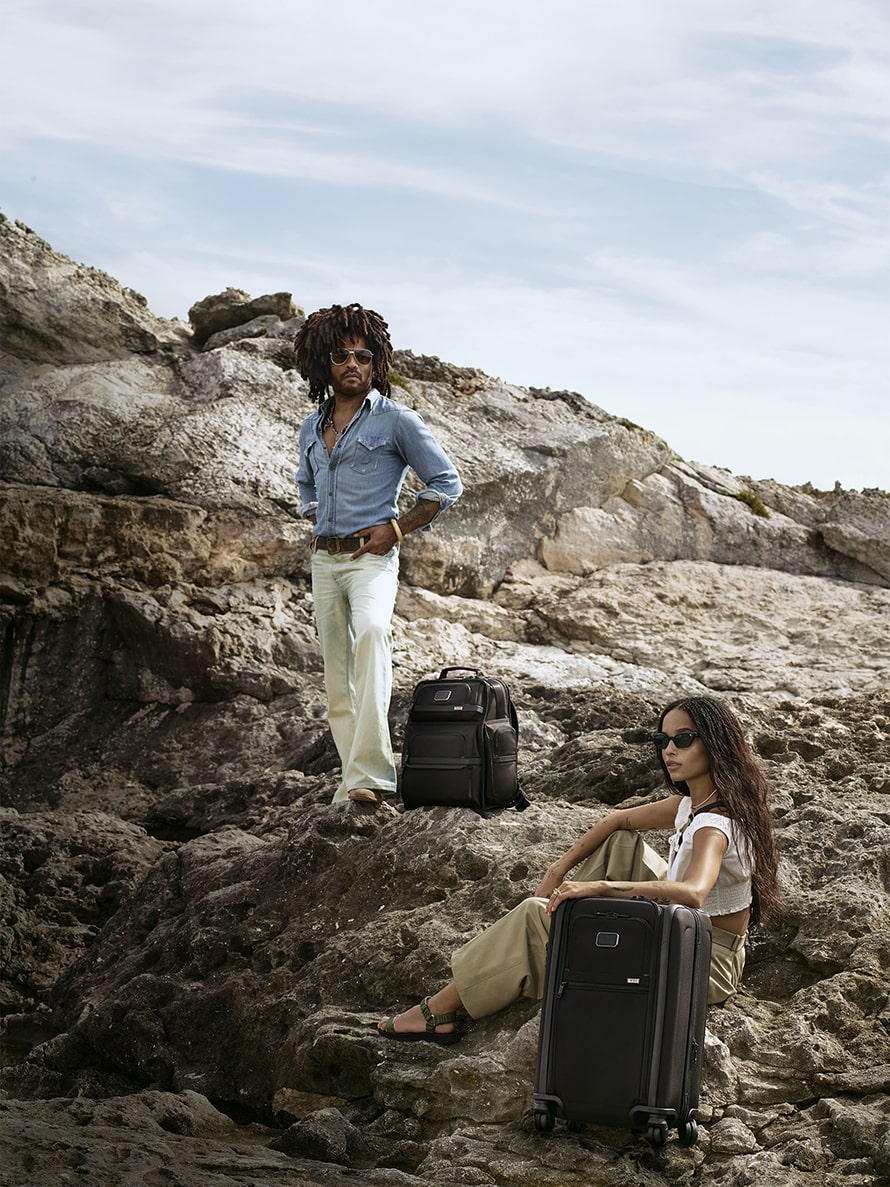