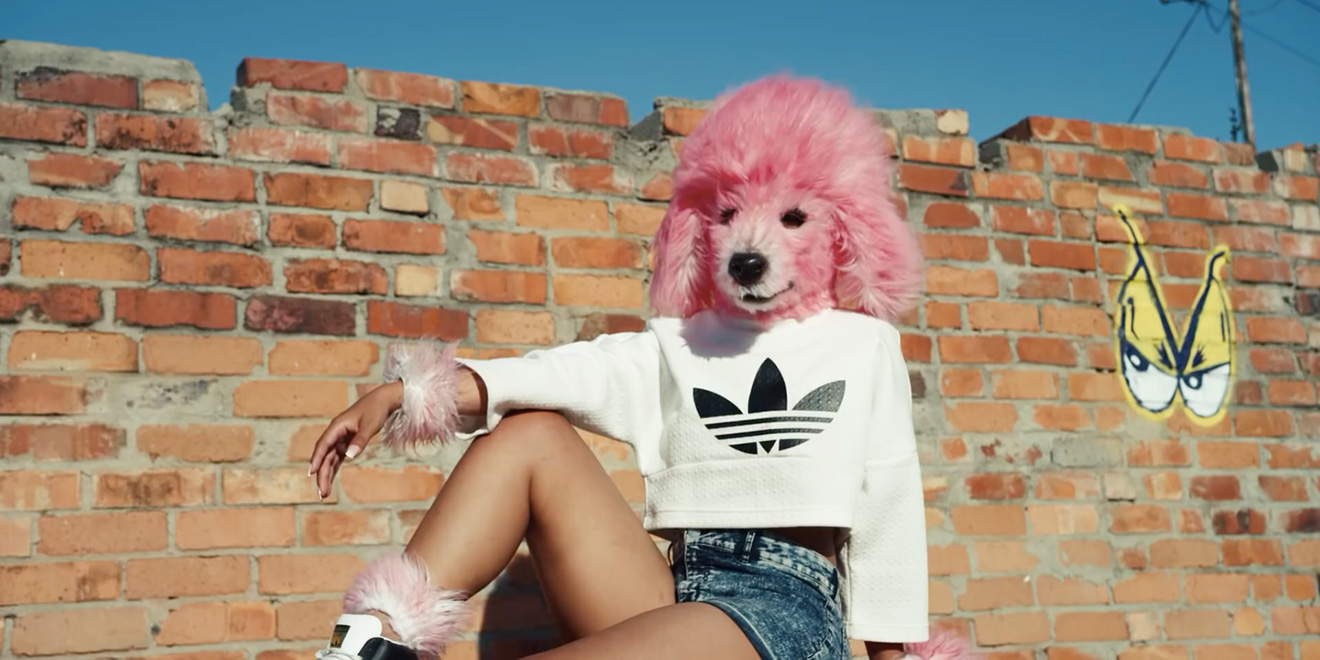 CANNES, France—New York agency Johannes Leonardo, with an assist from Frank Sinatra, won the Grand Prix in the Music category of the Entertainment Lions here in Cannes tonight for its Adidas Originals work about the meaning of originality, featuring fresh takes on one of the most overplayed songs in history.

See the videos from the campaign in our original story about it.

“‘My Way’ is a film that aims to empower young creatives to do things themselves, to make them on their own, but still being inspired by that past,” says Ferdinando Verderi, creative director at Johannes Leonardo. “Most younger kids, all of us, when we [try to make something] creative the first time, hear, ‘That’s been done before.’ That’s one of the things that block people from creating. It’s so intimidating; everything’s been done before. But if you look at the most important things in art history, they all started from something that’s been done before. Obviously it’s impossible to distinguish between inspirations and a trait of creativity that passes from one to another. So we wanted to make a statement about that. We took iconic scenes from the past and turned them into something for today.”

“The interesting thing is that we swapped the gender roles in the film,” Verderi says. “The lady, which was the poodle on the cover, is now sort of empowered and she’s on top of the house and the dog is running away and there’s a sub-story that relates to Snoop’s personality. It’s an homage to what’s happened before, but in a way that you can barely recognize it. That’s the real point of creativity; once you get inspired by the past, you need to reignite it.”

“We started Johannes Leonardo with nothing but a belief in the power of transformative brand ideas,” the said. “Our three-year strikethru platform for Adidas Originals proves the impact it can have on the fortunes of a company, on a category and on culture. Of course accolades are nice, but when they come with legitimate business results, and help trigger the unprecedented resurgence of one of the world’s most loved brands, they mean so much more. This work is the result of a deep and open partnership with Adidas Originals and will go down as a defining chapter in our agency’s story.”