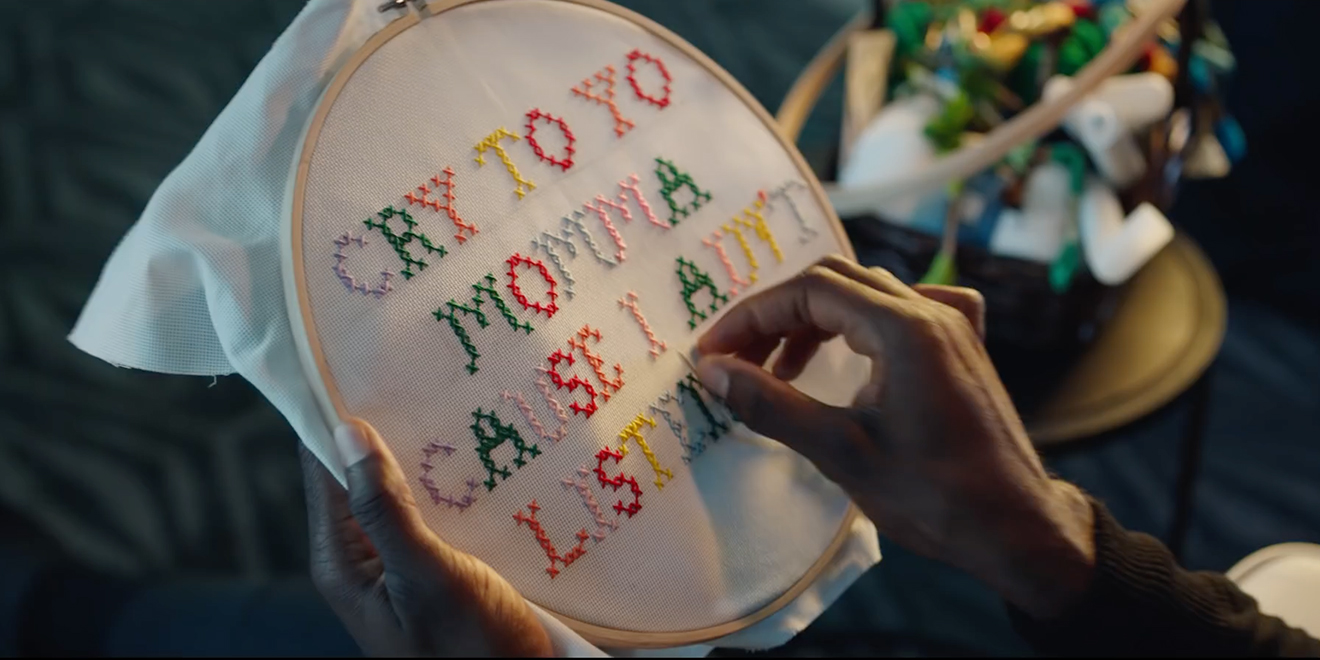 Pity former NBA superstar Kevin Garnett. After 21 seasons in the league, and more than $320 million in career earnings (not including endorsements), he just can’t relax and enjoy his retirement.

That’s the setup in this silly spot for NBA 2K18. It shows the former MVP moping around in his trademark precariously poised hoodie, followed by a children’s choir and actor/Fox Sports personality Michael Rapaport, who all sing a tweaked version of “Pachelbel’s Canon” with lots of KG in-jokes:

That last bit refers to Garnett’s elaborate head-banging warmup ritual. As for trash talk, well, KG ranked among the boldest badmouths before hanging it up in 2016. These days, he’s been reduced to needlepointing lines like, “Cry to yo mamma cause I ain’t listening,” if this spot can be believed.

Can anything lift the big guy from his funk? Hey, how about playing some NBA 2K with MyTEAM mode featuring Garnett and other hoop icons?

Yeah, nothing beats the blues like manipulating an animated version of your younger self around a basketball court.

Still … what’s with that freaky hood? Does he glue it in place? Mercy!

Past efforts for the brand were varied and innovative, ranging from a fun Fitbit tie-in that earned an Adweek Project Isaac Award, to a grand tour of a city neighborhood populated by NBA players.

“We were concepting about retired players who needed a way back into the game,” Sinan Dagli, associate creative director at BSSP, tells Adweek. “Naturally, playing NBA 2K is the next best thing.”

As for teaming Garnett with Rapaport, the latter “is a huge basketball fan and a big trash talker—effectively, the fan version of KG,” Dagli says. “That felt like a natural connection. We also thought it would be hysterical to have him sing in a children’s choir.”

Well, maybe not “hysterical,” exactly, but it’s amusing, and the whole spot is compelling, with veteran commercial director Tom Scharpling taking the comedic concept hard to the rim.

There’s a bit much to digest in a single view, but cool details abound. For example, long-time Garnett followers might notice a framed photo of “Jiggle Boy,” that fabled KG super-fan of yore. Wiggle on, full-figured friend, you’ve got 10 seconds of fame back on the clock!