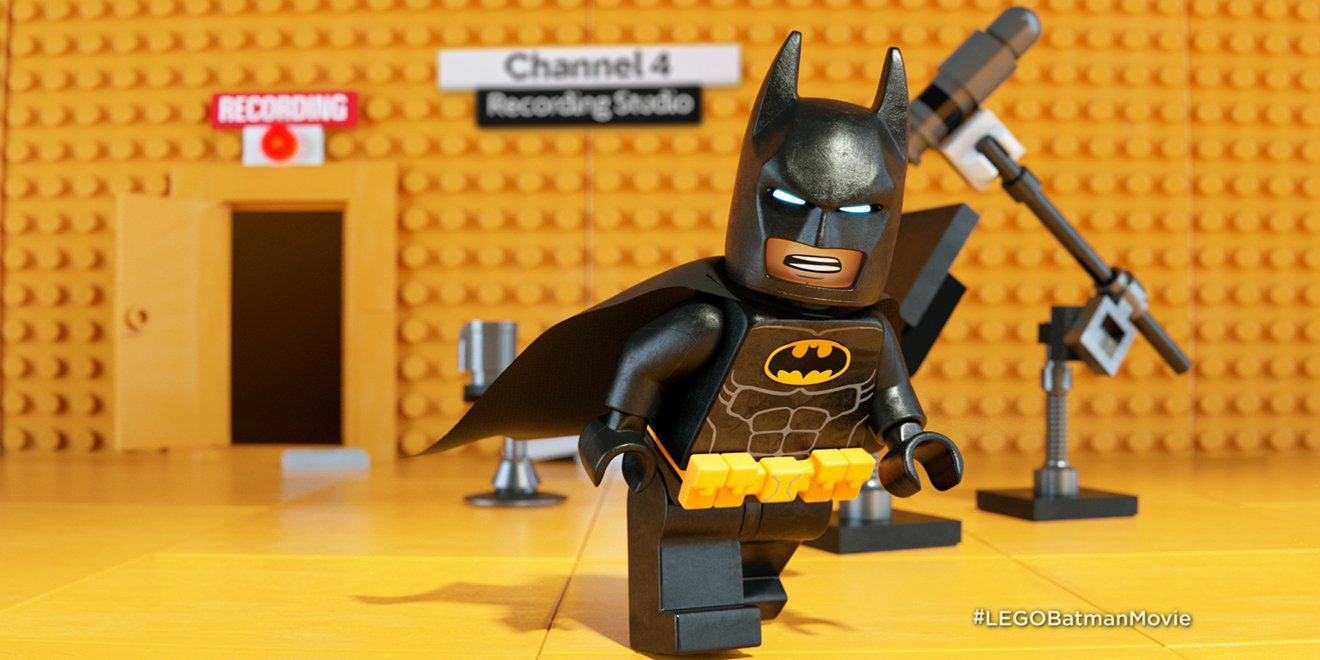 For “Batman Barges In,” the character interrupted ad breaks on Channel 4, the second-largest commercial channel in the U.K.

With a constant stream of information inundating consumers at every turn, it’s becoming harder than ever for advertisers to reach their target audiences in meaningful ways. That’s where our Media Plan of the Year honorees come in. Whether they were turning social media outrage into candy sales like Snickers (see more on our Media Plan of the Year here) or showing beer drinkers how their empty bottles can help save the environment, these 22 winning teams took media planning innovation to new heights in 2017, proving that creative thinking and bold strategies are still able to cut through the clutter.

The Judges
Many thanks to our esteemed panel of jurors who carved out time to judge another record year of Media Plan of the Year entries. If you’re interested in serving as a juror in 2018, please contact Jemima Mendenhall at Jemima.Mendenhall@adweek.com. 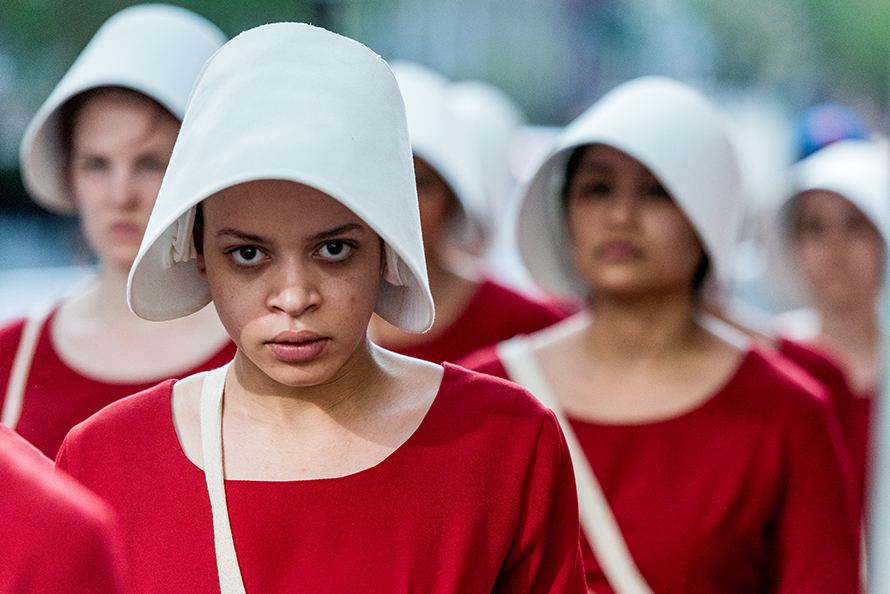 To promote the dystopian world of The Handmaid’s Tale, where women have no voice, Hulu and its agency UM Los Angeles tuned in to and amplified female-driven conversations from social media and the post-election protest marches early this year.

“We wanted to be bold but empathetic and in the right tone,” says Kacie Sage, UM’s svp, group partner, “so we listened to how people on the front lines were thinking, feeling and speaking out about women’s rights.”

The result was “The Laws of Gilead,” a digital, social, editorial, radio, experiential and TV effort that drove home the oppressive rules of the near-future drama (women aren’t allowed to read, they must wear the color of their caste, they’re subservient and powerless) by linking them to current-day events.

One highlight of the campaign involved having a group of women in red cloaks, the signature handmaid outfit, roam the South by Southwest festival and other high-traffic events. Costume exhibits with partners Vogue and Vanity Fair emphasized the harsh symbolism of the apparel so that potential viewers could “feel the impact in a relevant context,” Sage says.

An art installation on New York’s High Line encouraged people to take one of the 4,000 stocked copies of Margaret Atwood’s novel on which the series is based, while thought leaders spread provocative quotes from the once-banned book.

Fans responded immediately. The Handmaid’s Tale was the internet’s most-discussed show during its launch week, with 1.8 billion earned social impressions. Awareness skyrocketed among nonsubscribers, the series premiere drove the highest daily subscriptions to the streaming service year to date, and the drama became the most-viewed debut of any series on Hulu. —T.L.S. 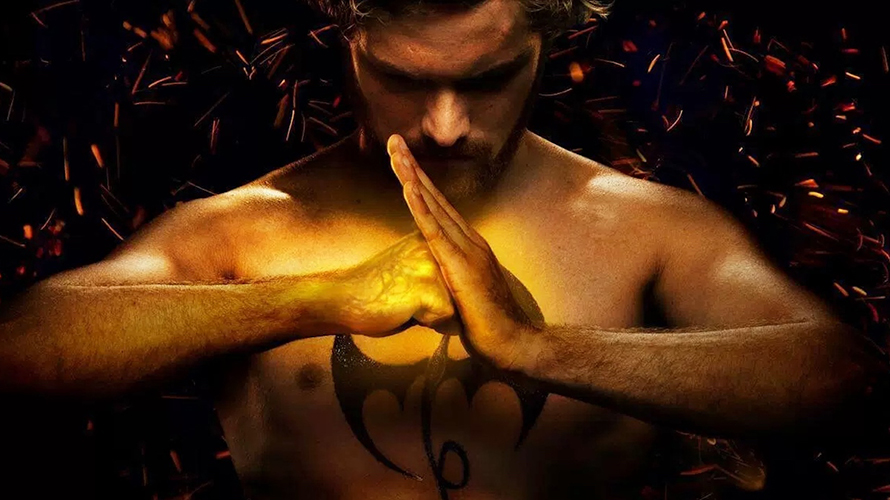 Netflix knew that the sweet-spot audience for its new Iron Fist series wasn’t going to be easy to reach. The people most aware of the Marvel comic book—and likeliest to watch its TV adaptation—were overwhelmingly male, millennial and hard-core gamers.

“Gamers are highly aware of product placement and integrations, and if done wrong it can be pretty lame,” says Shauna Spenley, vp for marketing, licensing and merchandising, North America at Netflix.

The platform and its agency, MullenLowe Mediahub, found a way to engage gamers by inviting them to activate a code on the gaming news and info sites IGN and GameSpot. Once the code was accessed, users were treated to footage from the series. The campaign continued with a livestream of two gaming superstars, Justin Wong and Daigo Umehara, facing off on the platform Twitch.

The campaign resulted in 215,000 views of the Twitch stream, which was 58 percent above the benchmark, while Iron Fist became the most-binged Netflix drama during first-quarter 2017. One key takeaway: “By leaning into cultural gamer insights—their love for nostalgia and competition—we could create experiences that the audience loved and appreciated,” Spenley says. —Janet Stilson 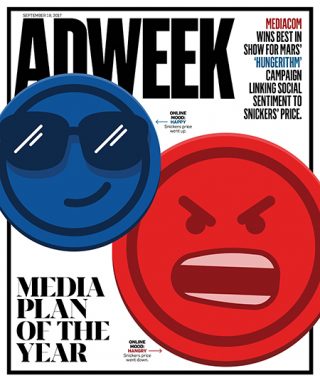