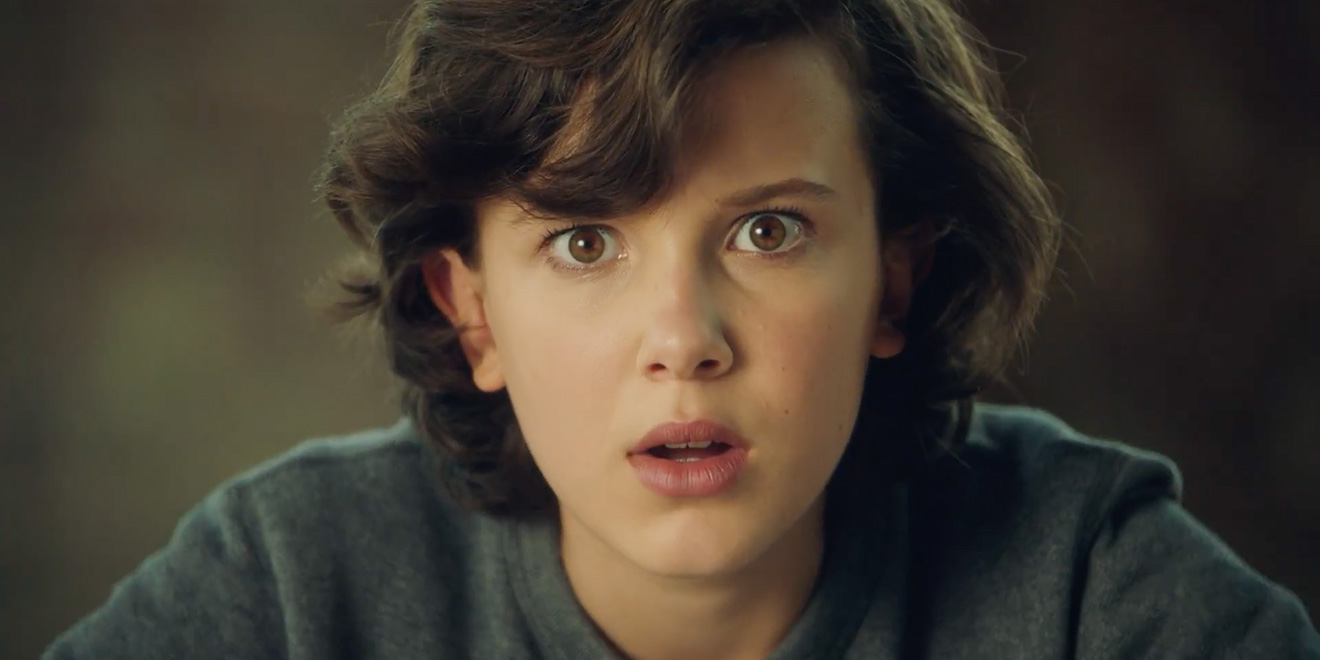 For teens, the first day back at school brings a plethora of emotions, from excitement to dread and everything in between. In her second work for Converse, Millie Bobby Brown (aka, Eleven from Stranger Things) tries to capture all those feels in 32 fun reaction GIFs as part of a new digital campaign from Big Spaceship.

Brown, who is 13, is one of the coolest teens around right now, and perfect for this kind of campy project. The GIFs will run on media outlets like BuzzFeed and Teen Vogue in North America, U.K. and France, and on Converse’s website and social channels.

This supercut video shows lots of the footage from which the GIFs were made:

Below are the GIFs themselves. The campaign promotes Converse’s new back-to-school collection, including apparel, shoes and backpacks.

Brown previously promoted Converse in this ad from Anomaly, in which she highlighted lots of classic film characters who wore the brand’s classic Chuck Taylor sneakers.