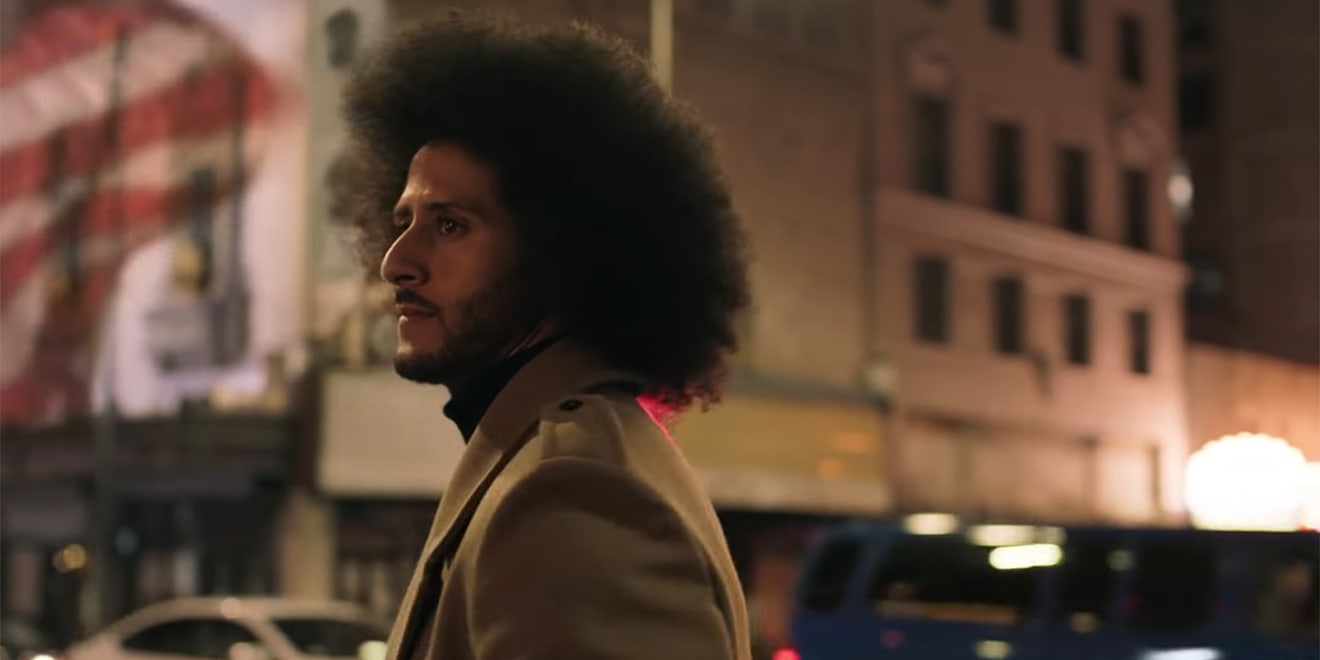 Nike has opened up all kinds of conversation and controversy (on both sides) after the brand launched a new “Just Do It” campaign featuring Colin Kaepernick. Yet questions remained as to what was next? Was this a one-off? Where would the campaign go from here?

Today, the world has its answer as a new 2-minute film, “Dream Crazy,” dropped today. Kaepernick first tweeted the sprawling ad, which he narrates and features a range of athletes in a nod to the “Just Do It” spirit.

Created by Wieden + Kennedy, it’s classic, inspirational Nike fare with the familiar formula of powerful visuals, music and copy, to make its point. The theme is all about audaciousness and sacrifice and Kaepernick’s voice adds real gravity.

“If people say you’re dreams are crazy, if they laugh at what you think you can do, OK, stay that way because what nonbelievers fail to understand is that calling a dream crazy is not an insult. It’s a compliment,” he says to open the spot.

From there, it’s mini-stories stacked together. Some center around athletic achievements, including a quick look at Nike’s Breaking2 stunt while others are more personal, including a quick shot of a news clip announcing the opening of the school James’ helped fund earlier this year.

This is the second in the “Voice of Belief” series that launched with Serena Williams last week. What makes the ad particularly interesting as well is that it will run during Thursday’s NFL opener between the Philadelphia Eagles and Atlanta Falcons.

On Cheddar Tuesday, Adam Lefkoe of Bleacher Report indicated that overall sentiment about Kaepernick would not have a material effect on ratings. However, he implied that airing the ads during games could make a difference adding that “99 percent of (players) support Colin Kaepernick.”