One of the most lasting aspects of Burt Reynolds’ charm was that he straddled the line between safe and risky—the kind of guy you might follow on any journey, even if you thought twice about bringing him home to meet the family.

Watching Smokey and the Bandit as an 8-year-old in 1977, he was mildly responsible for teaching me how to flip the bird (though I admittedly learned it from Sally Field in the film). A week later, I tried to give my newfound skill a try. It didn’t go well—and that’s all you need to know.

Reynolds’ edgy reputation was cemented in 1972 when he made two crucial decisions: To star in the visceral thriller Deliverance and to pose completely naked on a bearskin rug for Cosmopolitan.

Longtime Cosmo editor Helen Gurley Brown was on The Tonight Show with Reynolds and, during a commercial break, invited him to pose. At the time, it was considered equal parts scandalous yet highly alluring.

Reynolds, however, later regretted the move and felt that it took attention away from his co-stars in the film. He also thought that it could have had a negative impact with Academy Award voters, though it was nominated for three Oscars.

Regardless, over 46 years, the iconic photo has remained a timeless image of brazen, hirsute sexuality—and it’s been fodder for imitation in the advertising and media world ever since. 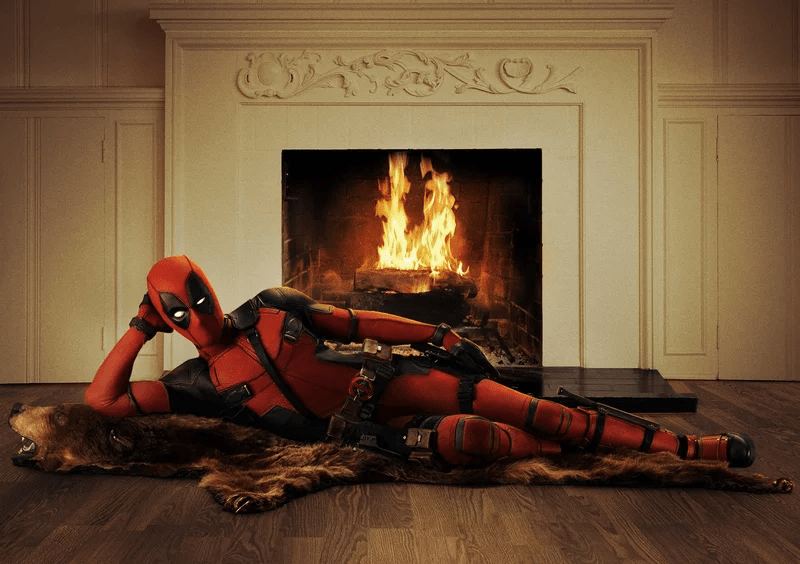 After hearing of Burt Reynolds’ death, the Deadpool star paid homage on Twitter:

He did it first. And best. And naked. #BurtReynolds pic.twitter.com/3HN5XsPXM6

Somewhat bizarrely, Burger King’s king gave it a go to promote its limited edition Flame body spray in 2008 (yes, it smelled like meat). 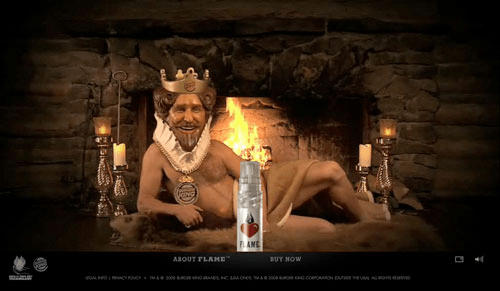 And then there’s Mario Lopez in People magazine’s Hottest Bachelor issue in 2008. 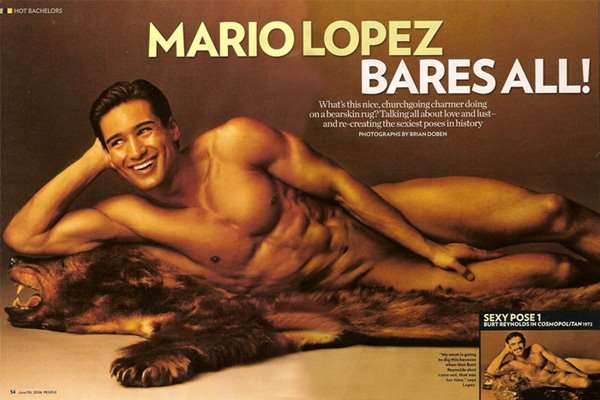 Even the original shoot (sans cigarillo) was purloined to sell DirecTV by Deutsch in 2007. 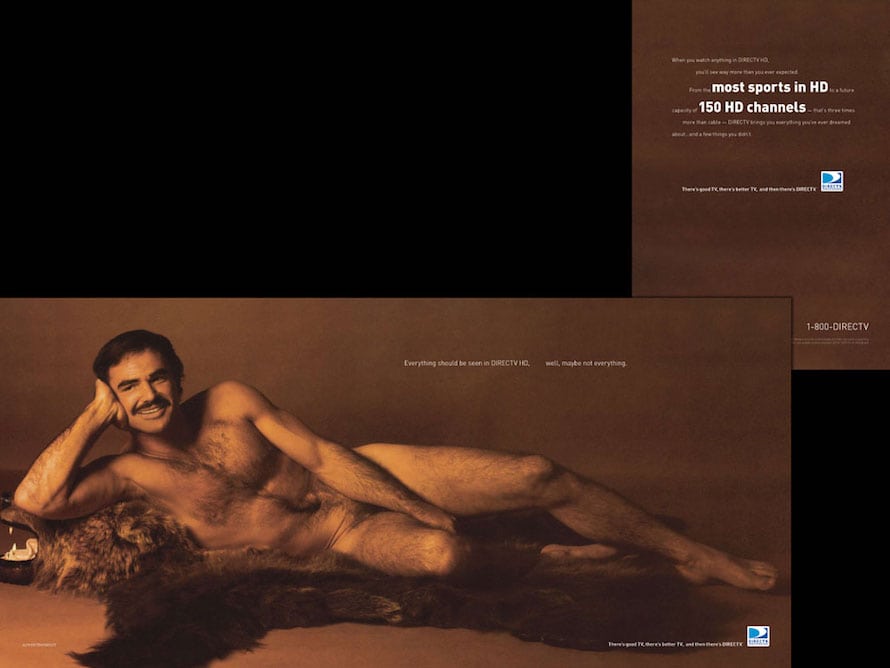 But, it was the effort by copywriter Lawson Clarke that may be the most laudable. In his quest to drum up work, he created Malecopywriter.com and used the Reynolds motif as a way to stand out from the crowd.

“I thought it would be funny to pay tribute to the most masculine man I could think of, Burt Reynolds,” he told Adweek in 2016. 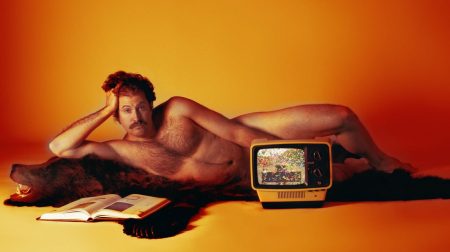 Clarke, interestingly the first makeover contestant on Queer Eye for the Straight Guy in 2004, took the clothing-optional gag one step further a couple of years ago, channeling his inner Vladimir Putin. Though maybe not quite as earth-shattering as his Reynolds-inspired original, the spirit remained.

In an odd twist, Reynolds died on Clarke’s birthday. When the creative tried sharing Reynolds’ iconic nude photo on Facebook in memoriam, he learned a surprising lesson: Burt Reynolds is still too hot for the mainstream.