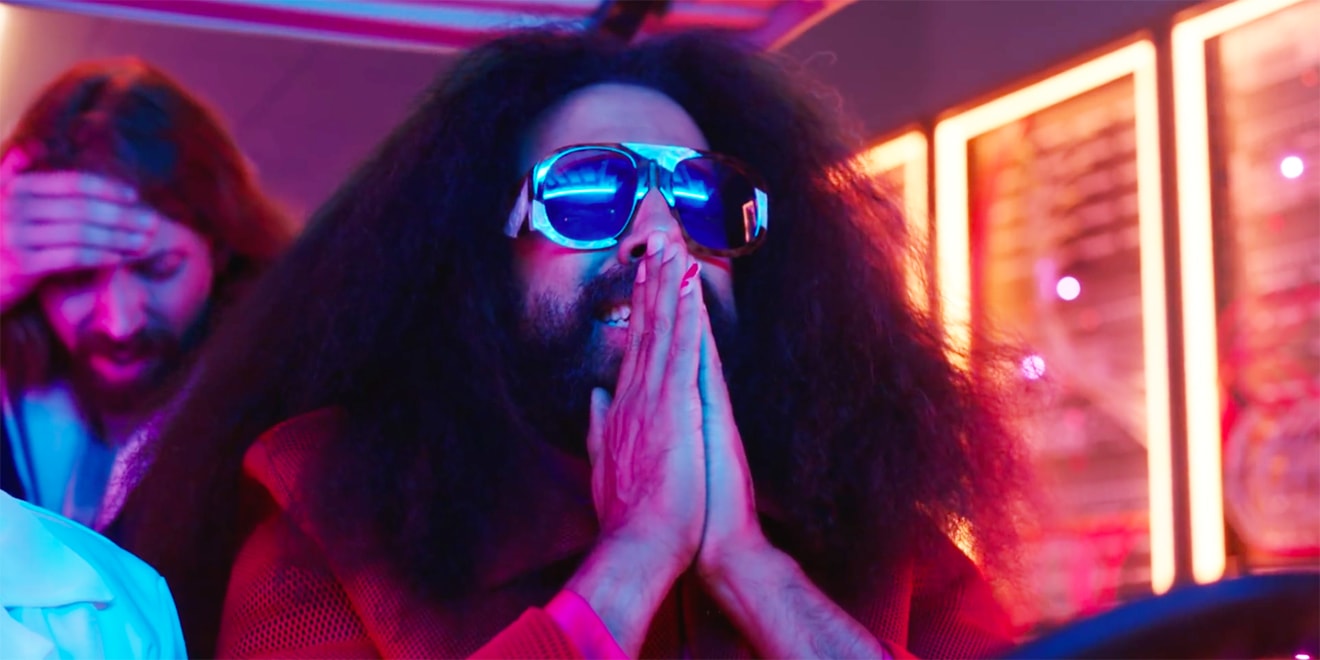 Have you heard of Stadia? While the Google initiative has been a buzzworthy point of discussion in the video game industry, it hasn’t often broken through into mainstream conversation. That’s something the tech giant obviously hopes to change as the platform launches this week.

Stadia is Google’s newest gaming platform, allowing users to access and play console-quality games on their laptops, desktops, smart TVs or some Pixel phones. In other words, it’s a console-free gaming console. The cloud-based platform simply uses a Chromecast Ultra and a special controller.

The streaming setup is intended to make consoles and lengthy downloads obsolete, which is potentially great news for anyone who has ever been made to wait through long hours of software updates before they could properly de-stress with a round of Rocket League.

Point is, Stadia aims to remove gaming’s more restrictive elements in order to create a space with boundless possibilities, and do that, the brand has summoned the powers of Reggie Watts.

Google teamed up with indie agency Omelet for Stadia’s major debut and global brand campaign. The 2-minute launch trailer stars Watts, of Comedy Bang! Bang! and The Late Late Show with James Corden Watts fame, who serves as the campaign’s spokesperson. In the short film, Watts guides an unsuspecting customer through an explanation of Stadia that is as “logic-defying and mind-bending” as the platform itself.

Together they weave in and out of a colorfully surreal digital landscape, one that is not bogged down by boxes, machinery or pesky downloads.

Omelet is no stranger to the gaming scene. For years it has served as the marketing partner for IO Interactive’s Hitman franchise. However, a landmark project like this has the potential to cement the L.A.-based company as one of the industry’s go-to sources for resonant creative in the lucrative niche of video game marketing.

“As lifelong gamers, it was a once-in-a-lifetime opportunity to work on the launch campaign for Stadia,” said Josh Smutko, creative director at Omelet. “The creative idea leans into the notion that for most people, the idea of playing high quality games without a console is unheard of. The concept captures the impossibility and wonder of the product, expressing the freedom that comes with being able to go right to your games, wherever you are.”