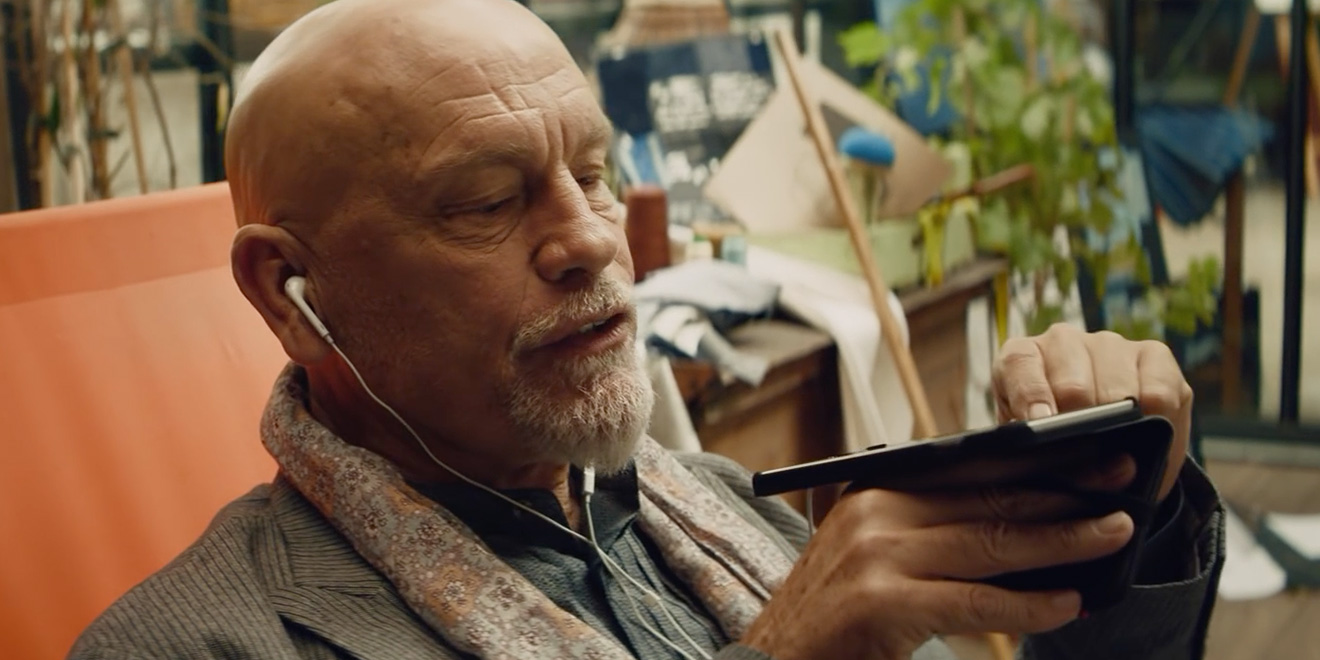 Squarespace fended off a two-pronged challenge from last year’s winner, the Ad Council, to win the 2017 Emmy Award for outstanding commercial at the Creative Arts Emmys this weekend.

The website maker won for its Super Bowl spot, “Calling JohnMalkovich.com,” in which the actor turned fashion designer argues by phone with someone squatting on his eponymous web address. The spot was made by Squarespace and creative agency JohnXHannes.

“Squarespace has always taken pride in our creative campaign work,” the brand’s chief creative officer, David Lee, told Adweek in a statement. “With ‘Calling John Malkovich,’ we wanted to put our Domains product front and center while leveraging the incredible talents of Squarespace customer John Malkovich. We’re thrilled that our tongue-in-cheek ad resonated with our audiences, and winning the Emmy just proved that being a little risky and daring during the Super Bowl can pay off in a big way.”

There were five nominees this year.

R/GA and the Ad Council, which won last year’s Emmy with their original “Love Has No Labels” skeleton spot, saw their “Love Cam” and “We Are America” spots both nominated this year.

The other 2017 nominees were the “Why I March” PSA that mcgarrybowen made for the Women’s March on Washington, and Google’s “Year in Search 2016” video by 72andSunny.