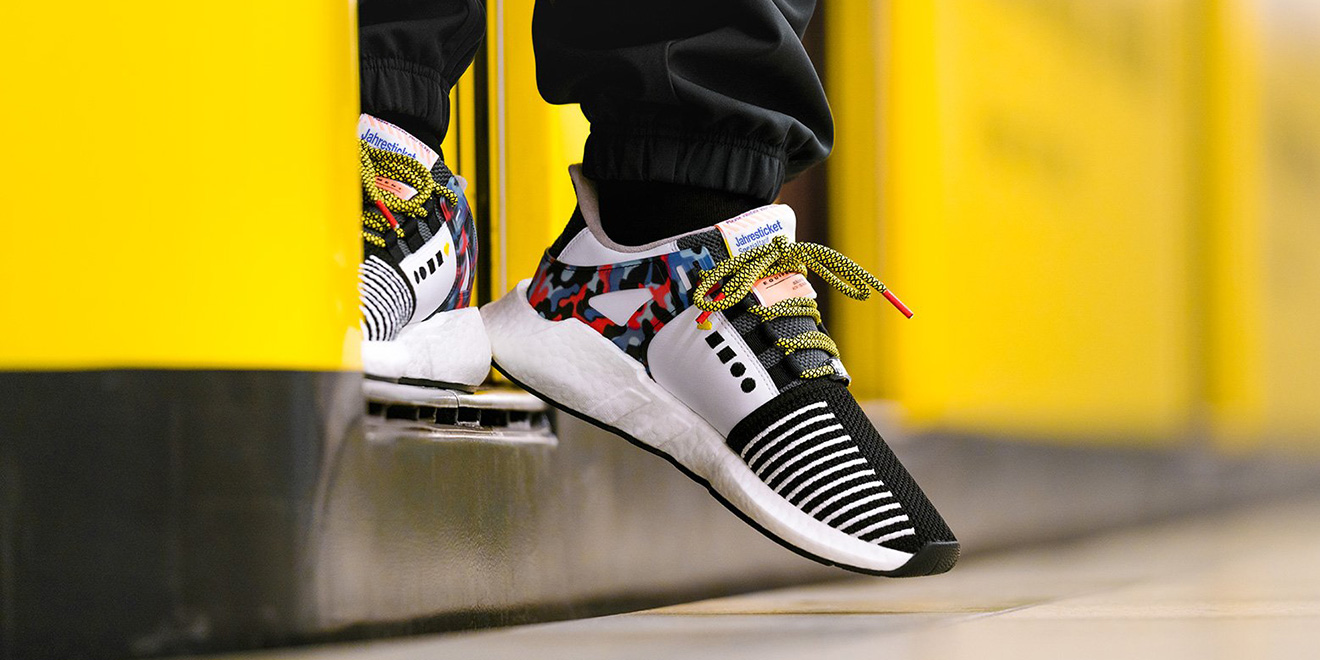 To get a whole bunch of people to change their habits and do the right thing, it helps to make the right thing sexy … or at least provide a sexy incentive.

That’s the logic behind Adidas’ limited-edition EQT Support 93/Berlin shoe, the fruit of an unlikely partnership between the brand and the city’s public transport company, BVG.

The copy above reads, “Yes, these are sneakers in the BVG design. Yes, they are valid as an annual ticket. No, you cannot put them on the seat across from you.”

On top of appealing to footwear collectors with their unique public transport-inspired look (I see you industrial fabric junkies), the sneakers—of which just 500 pairs will be sold—appeal to people seeking a massive discount on Berlin’s yearly public transport ticket. The cheapest option is currently 728€ ($893) … but the sneaks, which double as transit passes, sell for just 180€ ($220).

“I’m not a big Adidas fan, but I think the idea of getting a ticket for the train is really cool,” says Jana Sträter, a 20-year-old student. “Some people will sell them, but I will wear them.” 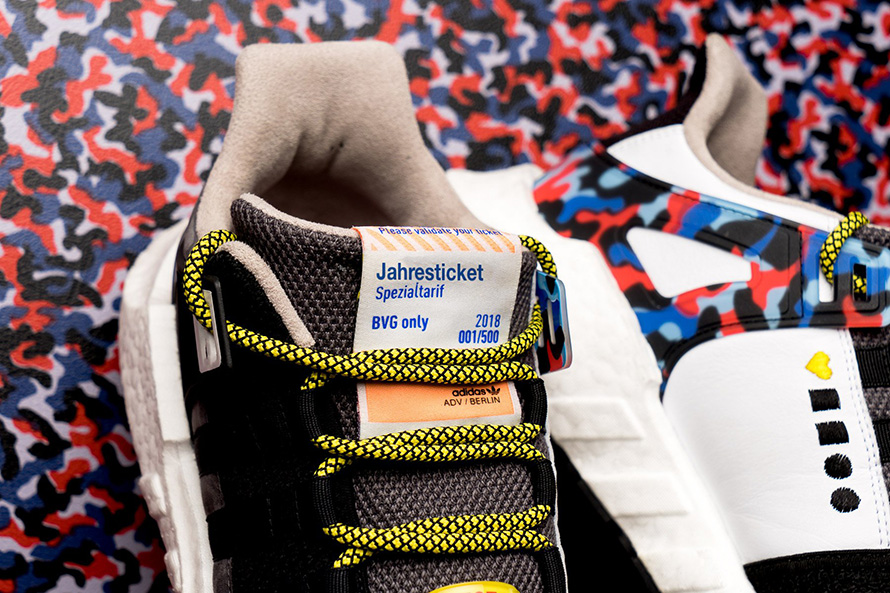 The transit pass is embedded in the tongues of the shoes. Per The Verge, “There’s no sophisticated tech involved; the ticket is a fabric version sewn into the tongue of the sneaker.”

How this will work in practice remains to be seen, but at the very least people won’t have to take their shoes off to run them over a scanner; Berlin public transport is honor system-based, with occasional security checks. However, rules around using the shoes as a pass are strict: You have to have both on your feet when you expect to use them (as opposed to giving one to a buddy and carrying one in your bag).

For BVG, the Adidas coup also helps modernize its 90-year-old image. The company recently unrolled a camouflage rebranding, which it’s spun out into other merchandise that includes bibs, swimming trunks and teapots. It’s also younging up on social, as this tweet encouraging Donald Trump to become a bus driver will attest:

“Wearing the shoes will be a statement,” says 28-year-old graphic designer Mihai Vătafu. “It doesn’t matter where you are from; they represent how you feel about the city. Plus I can’t wait for the moment a ticket inspector gets on the train and I can just point to my shoes.”

The EQT Support 93/Berlins went live today. Given that Vătafu has been waiting outside a trendy shoe store since Sunday, we’re assuming they’re already sold out. (For once, I’ll be scandalized to see them get sharked online. Who punts a public transport savings of over 300 percent?!) 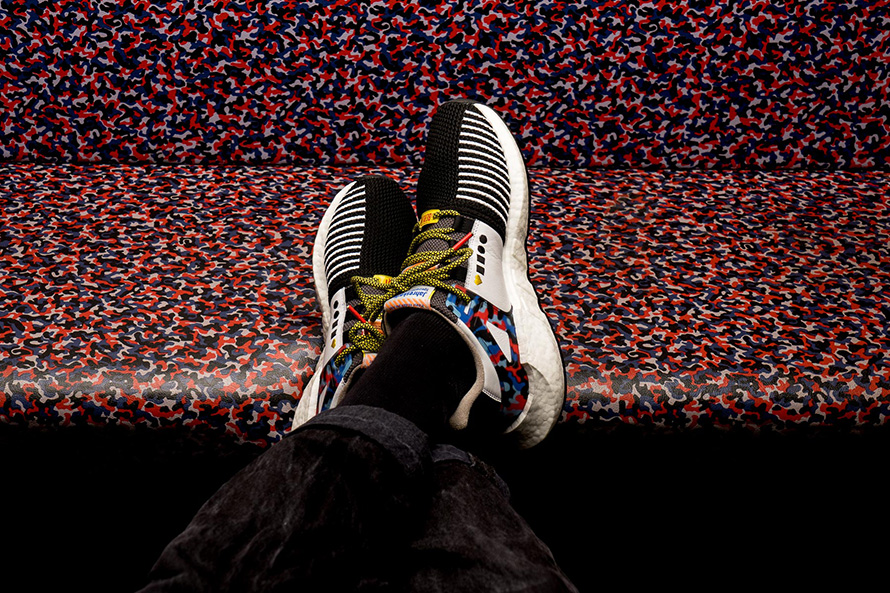 In other related weird-sneaker news, last summer Adidas got women to design a pair for each of the 50 states, in partnership with Refinery29. And some months prior, Pizza Hut worked with the Shoe Surgeon to create Pie Tops—high-tops outfitted with a button in the tongue that lets you order (wait for it!) pizzas.

Who knew connected fashion would prove so … utilitarian?