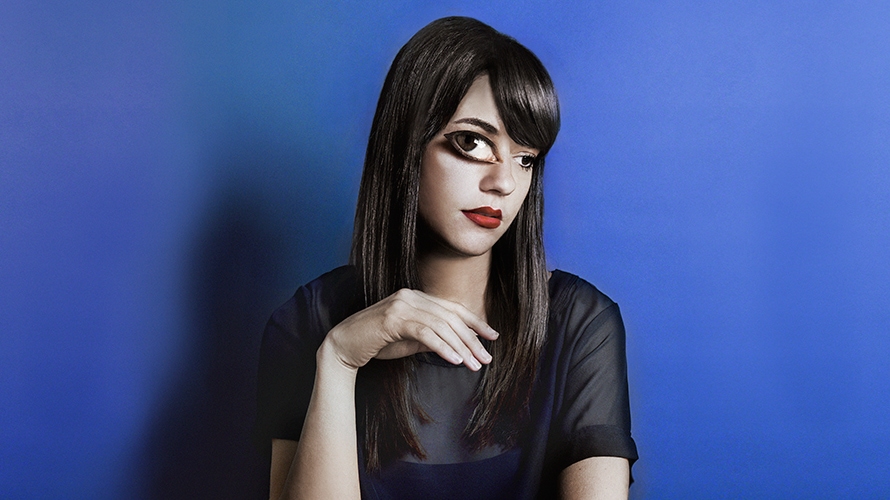 Turning down a six-figure gig with Apple in the early stages of her career was a gutsy move, but Jessica Walsh—now partner, art director and designer at Sagmeister & Walsh—has no regrets.

Her goal was to run a studio, and the decision paid off in the end. “It was always very clear to me that if I went down that route, I would be doing one type of design for one client that already had an established look and feel,” she said of Apple.

After doing some design work with design agency Pentagram, she joined bimonthly magazine Print as an art director during the recession in 2008. Walsh said her year-and-a-half at Print “could have been depressing, but I took it as an opportunity,” adding that she learned how to handle many production elements in-house, get the most out of every budget and “be really scrappy.”

But Walsh was itching to go out on her own, so she spoke with Stefan Sagmeister, who had just taken on a big new client and needed extra help. She began working with Sagmeister in February 2010 and, two years later, “I was ready to start getting credit and ownership for the work I was doing. I wanted my name on the work.”

The result? She became a partner at age 25.

Prominent clients Walsh has worked with include BMW, Snapchat, Barneys New York and Parle Agro, “the Coca-Cola of India.”

Walsh said she tries to bring an element of emotion into her work and make people react in a certain way, adding, “If you can touch someone emotionally, they remember the work so much more.” She also strives to “bring beauty and craft” into every single project and to work with clients to create unique styles, rather than trying to impose her style on them.

Plenty of travel is in the cards for Walsh over the next 90 days—a conference in Pakistan, a talk in ex-Soviet republic Georgia and the launch of an exhibition at the MAK museum in Vienna. As for the next five years, she wants to keep up her mix of self-initiated projects, often with a social cause, and client work.

The bigger the studio gets, the more prominent offers it receives—and Walsh said she has had a hard time saying no in the past. “Gotten better and better” at knowing when to proceed and when to pass, she said.

Walsh has since learned that it’s better to focus on a few projects at a time and to do them well. “If we take on too much, everything can suffer,” she explained.

She was seeking advice from people in the industry who she admired, and one of them, Stefan Sagmeister, needed help.

While Walsh said half of the game is “making great work,” the other half is “understanding client relationships, working with clients, learning how to manage expectations and making sure the work is a reflection of their brand and personality, not just you imposing your style on it.” 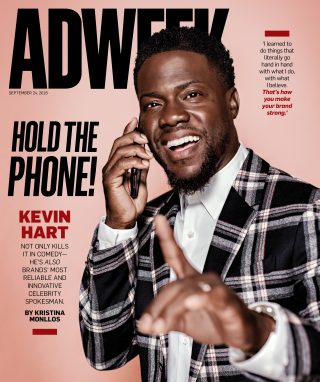 Click for more from this issue
This story first appeared in the September 24, 2018, issue of Adweek magazine. Click here to subscribe.
david.cohen@adweek.com David Cohen is editor of Adweek's Social Pro Daily.