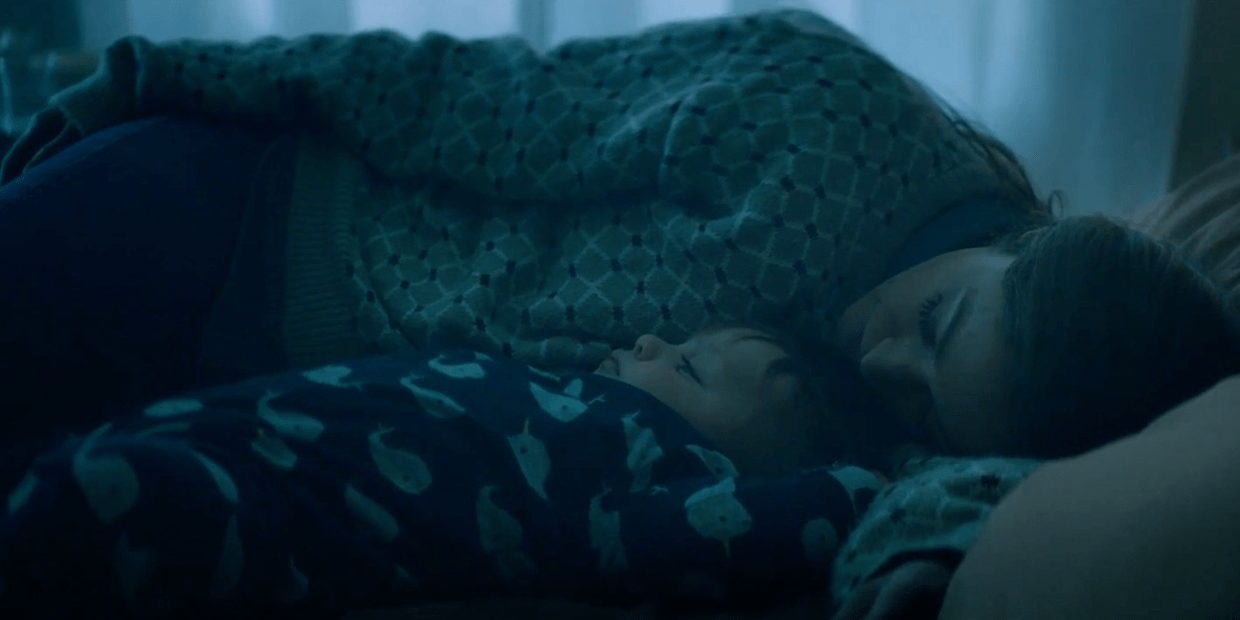 A moment that may not have happened. Movistar

Each day can feel like a new beginning, filled with the wonder of family, friends and personal discovery. Even the sad times, ultimately, hold transcendent power, adding to the sum of our humanity.

Who in their right mind would risk throwing all that away by doing something as foolish and fleeting as checking their phone while driving a car? In Chile, unfortunately, accidents caused by distracted drivers have nearly doubled to 25,000 in the past six years.

Many of those crashes resulted in fatalities, robbing their victims of everything they might have experienced in the long years ahead, negating, in advance, the joys, triumphs and sorrows of a lifetime.

Telecom brand Movistar makes that point in a quietly powerful film produced with Chile’s traffic safety commission and national police force. You’ll meet a couple toward the end of their decades-long journey together, and travel back to a point where distracted driving might have wrecked their world.

Of course, narratives in reverse have long been staples of traffic safety campaigns, but director Diego Nuñez Irigoyen puts the situation in pointed perspective without resorting to melodrama or visual pyrotechnics, earning big points for strong yet subdued storytelling. The wistful, winsome music track masterfully matches the subject matter. The untitled song, created by music production company Circle of Sound, features a sparse acoustic guitar arrangement, evocative female vocal and lines such as, “Darling, will you come with me/We’ll be sailing free/Moonlight clouds and rising tides/Where oceans turn to sky.”

The tale unfolds at an unhurried pace, focusing on special times imbued with deep meaning, such as holding hands before bed, sharing the last dance on a floor cluttered with balloons, goofing around with the kids, and embracing in the rain.

Such moments add up to a beautiful, full life. They are, in a word, everything. This film makes the thought of missing even one of these moments seem achingly sad while losing them all would be unbearable.

“I don’t believe it is necessary to show blood nor victims to get an impact,” Y&R executive creative director Francisco Cavada tells Adweek. “We chose to go for a more enjoyable film, but one which provides a powerful concept leading to greater awareness.”

The greatest challenge was casting. “It was difficult to find people who looked like the same persons as time went by,” he says. “It was necessary to overcome this with so many hours of makeup,” allowing the same actors to portray their characters at different ages.