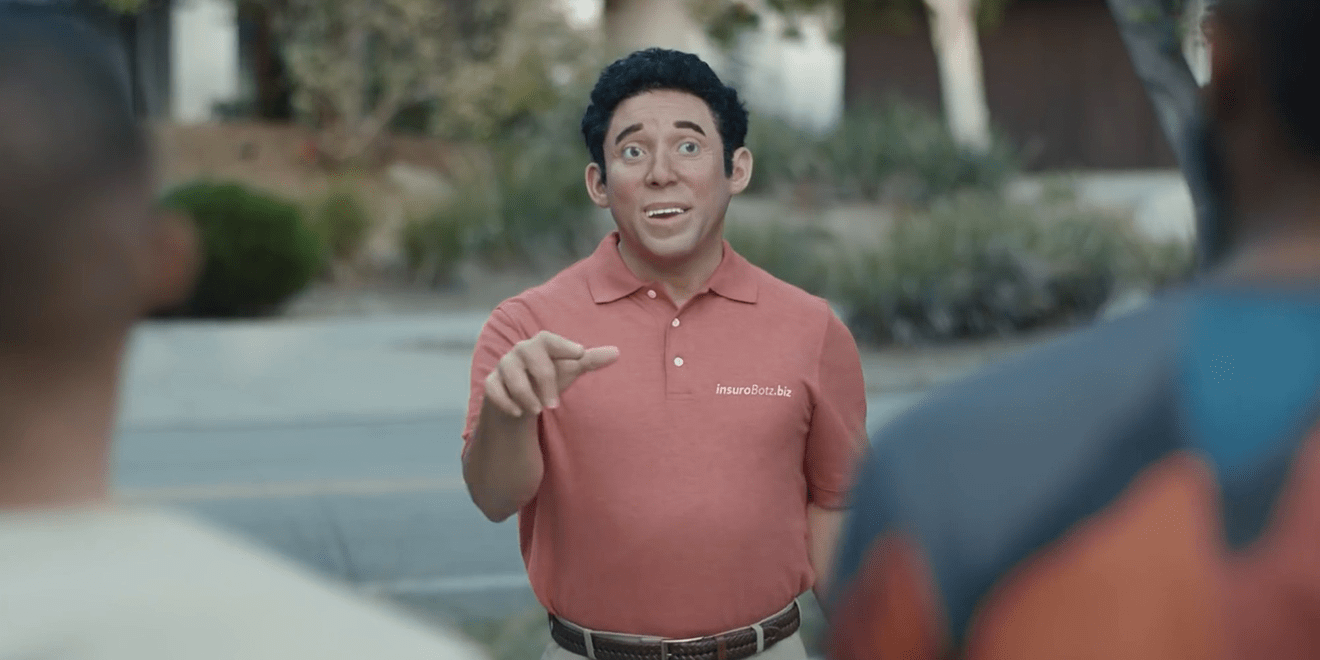 The 2018-2019 NBA season is in full swing and to celebrate the return of pro basketball, State Farm has released a series of spots that feature Houston Rockets players Chris Paul and James Harden. They also feature Oscar Nunez of “The Office” fame, who plays State Farm agent Cole Perez.

The ads continue a campaign that State Farm began last year, which is mainly centered around Perez helping Paul acclimate to his new home (the NBA star was traded from the Los Angeles Clippers to the Houston Rockets in 2017). In a spot released last year, the pair is seen exploring the city of Houston while bonding over mutual interests, like bowling and singing along to the Backstreet Boys in the car. The point of the effort is to show that State Farm agents really “get” their customers.

In the latest crop of ads, State Farm takes a swipe at the use of things like virtual assistants and AI in the insurance industry to remind viewers that its “human” agents are more reliable and helpful. In one spot, a bizarro robot version of Perez (cleverly named CP3, a nod to Paul’s nickname), who works for a State Farm competitor, attempts to help Paul with a car issue he’s having. When called out for not having the compassion of a “real” State Farm agent, the bot begins dramatically spewing fake tears all over his shirt and Paul’s car.

Another features Perez and Paul, who is on the NBA’s “naughty list” after a scuffle in a game last week, hanging out while they gaze at clouds. Paul becomes irritated when his agent disrupts the leisurely activity by stating that one of the clouds above looks like a “busted pipe” spewing water everywhere.

“Can you just stop being an insurance agent for like two seconds?” he asks.

A third spot shows Perez excitedly explaining to Paul that he’s finally gotten his jersey for State Farm’s 19,000-person “agent league,” but expresses disappointment that the number he wanted–13,171–was taken by agent Ty Teveldal from Sioux Falls (who is actually a real employee and makes an appearance in the ad).

The campaign was created by Translation. New work will debut during other key moments throughout the season, including Christmas day and All-Star Weekend.