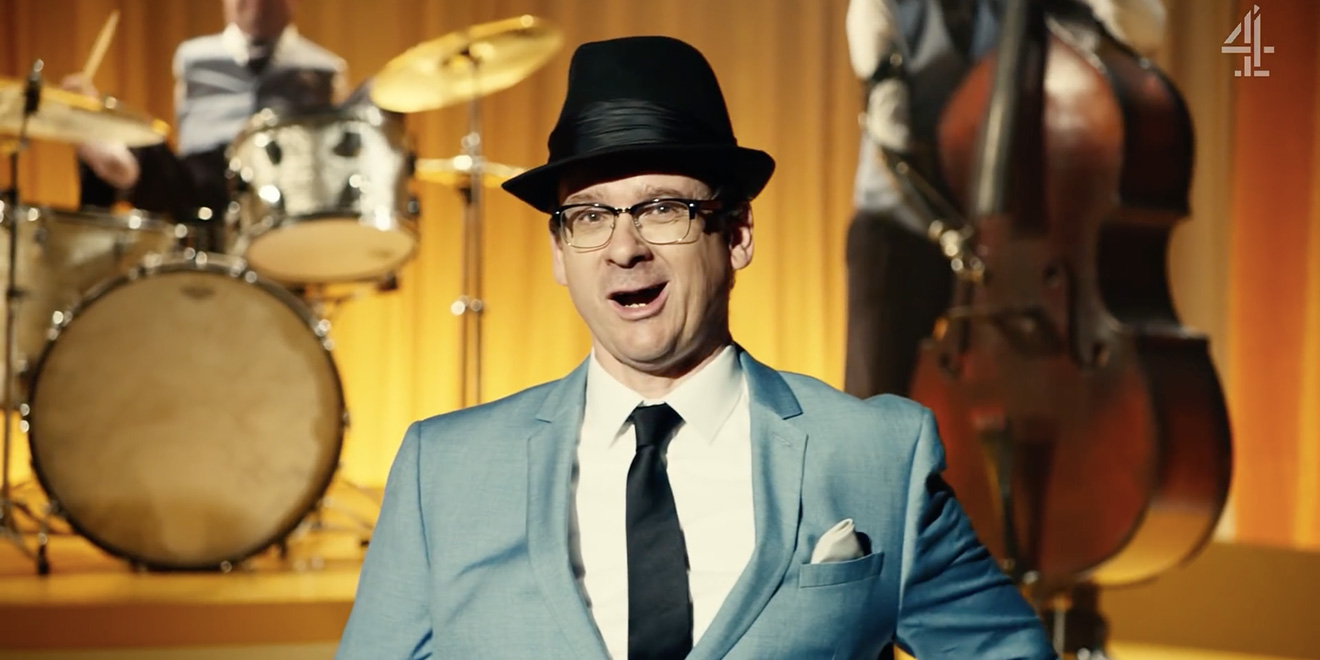 CANNES, France—Much like at the Oscars, certain work feels made to be awarded at Cannes; the shower of Lions is evident well before the week begins. This can be both a blessing and a curse: An agency goes home with lots of Lions, and a suddenly contrary industry can name 20 other campaigns that should have been awarded instead.

Sometimes, though, a piece unites both expectation and merit. “We’re the Superhumans,” from Britain’s Channel 4, is among them—a contagious celebration of strength and vivacity where most creatives might have leaned into pity or guilt. In three joyful, adrenaline-fueled minutes, it can compel both laughter and tears.

Anyway, after a surprising runner-up finish last night in the Film Craft category, this evening “We’re the Superhumans” took the Grand Prix for Film—to resounding applause.

Film jury president Pete Favat, North American chief creative officer at Deutsch, said the work successfully unites diverse subjects percolating in our collective mind. “It’s bold, proud, has diversity, gender equality,” he said. “It is craft, it is originality, it makes us feel things, it makes us think. I think it’s extremely provocative … and the most important thing is that it pushes humanity forward.”

Even the Film category’s gold winners can be seen as a tidy curation of work that alternately entertains, provokes and galvanizes. Among them are Publicis Milan’s “Jackie” ad for Heineken, and the infectious “Da Da Ding” for Nike by Wieden + Kennedy Delhi.

“The emotion you’ll see, the range, is pretty incredible,” Favat said. “A lot of the discussion in our jury was about being bold and provocative, and how we move people. That focus and filter made it a lot easier to pick the pieces we put together.”

This resonant mood marks a strong departure from last year, when adam&eveDDB took the Film Grand Prix for its Harvey Nichols ad “Shoplifters.” It wasn’t the first time both agency and brand received Cannes accolades for work that’s been critiqued as a celebration of greed and selfishness, raising questions about whether a message’s merits—and not just its delivery—should be considered.

Tellingly, “Superhumans” was “the fastest Grand Prix decision ever made,” Favat claimed. “When the question came up—there’s usually a rich discussion that goes for quite a long time—we literally looked at each other in the eyes and someone said, ‘Can we just push a button?’ It took about 10 seconds.”

Favat concluded by underlining “the power that we have as marketers and creative people to make people aware,” and not just of products.

“If you look at the craft of these things, it’s not just about the idea,” he said. “As [juror] Adrian Rossi kept saying, it’s the intersection of brilliance, boldness and provocativeness of ideas with craft. If you look at what people curated [for Film], they were very much concentrated on that.”