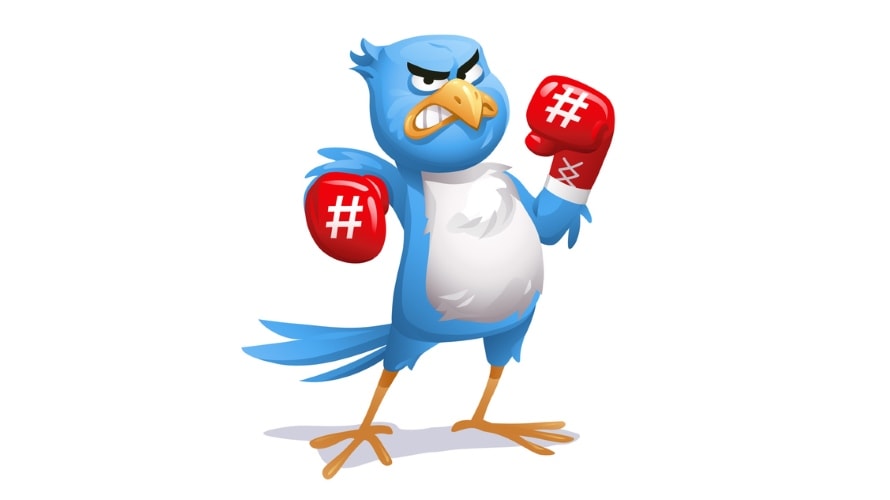 Twitter released its 13th biannual Transparency Report, covering the first six months of 2018 and, for the first time, the social network shared data on enforcement of the Twitter Rules and platform manipulation.

Twitter said in a blog post introducing the report that those six categories marked the most common reports it receives, and future editions of its Transparency Report will include more topics.

The social network added, “This data does not take into account content that has been actioned using technological tools, the goal of which is to limit the reach and spread of potentially abusive content. In addition, not every report we receive is actionable. For example, we receive a large volume of false reports that bad actors have submitted in a coordinated effort to detract from our enforcement capabilities. Furthermore, many of the reports that did not fall into these core categories were actioned under other policies, such as impersonation, unlawful use, evasion of suspension, etc.”

Twitter said a total of 6,229,323 unique accounts were reported for possible violations of the Twitter Rules during the first half of 2018, with 5,461 of those accounts reported by known government entities.

Action was taken on 605,794 unique accounts, with 1,750 of them having been reported by known government entities.

The numbers for each of the six categories were:

Twitter provided further details on its efforts to combat child sexual exploitation, saying that content it removes is immediately reported to the National Center for Missing and Exploited Children.

The social network suspended a total of 487,363 accounts for violations related to child sexual exploitation during the first half of 2018, with 97 percent of those accounts “proactively flagged by a combination of technology, including PhotoDNA, and other purpose-built internal proprietary tools.”

Twitter also added a new section covering spam and other malicious forms of automation, saying in its blog post that some 75 percent of the accounts that were challenged and required to provide additional authentication details, such as email addresses and phone numbers, did not meet those requirements and were suspended.

The social network said the effectiveness of its proprietary technology to identify and challenge potential spammy accounts has led to a decline in reporting flow, from an average of 868,349 in January to 504,259 in June, adding that it built a new reporting flow to enable users to provide more signals.

Twitter said it suspended 205,156 accounts for terrorist content during the first half of 2018, with 91 percent of those accounts proactively flagged by its internal proprietary tools.

The social network added that the number of reports of terrorist content received from governments was down 77 percent in the first six months of 2018 compared with the last six months in 2017, adding that government reports on this topic now lead to fewer than 0.1 percent of suspensions.

Twitter said government requests for content removal were driven largely by Russia and Turkey, which accounted for 87 percent of total global requests.

A total of 27,811 accounts were specified in those requests, with 527 accounts ending up withheld, 2,656 tweets being withheld and 7,808 accounts punished for violating Twitter’s terms of service.