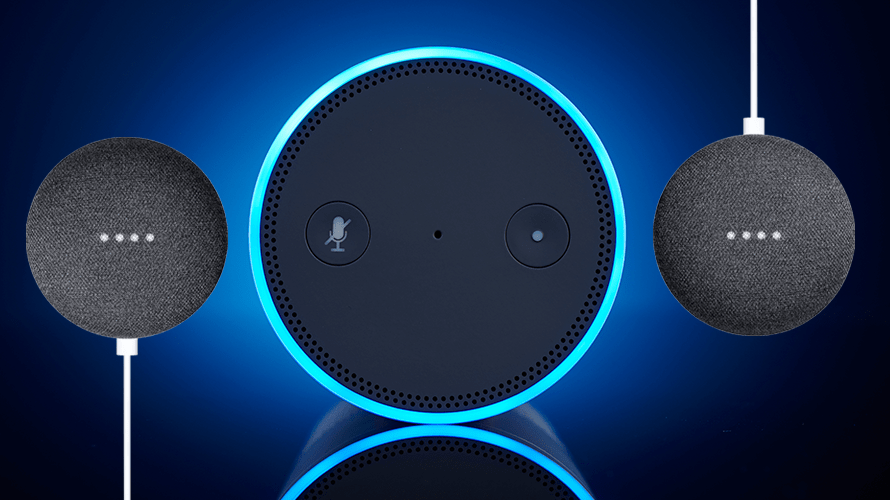 This command is one way consumers are using voice assistants like Alexa on the Echo or Google Assistant on the Google Home. Instead of the voice-only shopping future experts predicted, voice is going in a different direction in shaping consumer shopping behaviors. In a new Adobe Analytics report, while consumers are still mostly using voice to listen to music or ask for the weather, they’re steadily using it to inform their purchase decisions via research or adding items to shopping lists.

“Once people engage those devices, it becomes the easier way to act on that [purchase],” Schreiner said. “The comfort level is such that people are still generally going to a mobile device to finish that purchase.”

The survey of more than 1,000 U.S. consumers, which was conducted in late August, echoes a similar Salesforce study that revealed voice commerce isn’t necessarily reaching mass adoption levels by consumers.

With the holiday season coming up, brands and retailers can start to think about the close-to-50 percent of consumers who will own a smart speaker. Forty-five percent of smart speaker owners are also looking to buy another one during the holidays, while 23 percent of non-owners also are looking to purchase their first.

“Behavior is one thing, [but consumers are] putting money behind that behavior and buying more devices to cover the rest of the house,” Schreiner said. “For brands, what that means is you’ve got a market opportunity. You’re also going to want to talk to people who are just getting used to their voice interaction through Christmas [and] the first quarter for what’s going to be a new device in their home for a lot of people.”

This shift—including the 72 percent of smart speaker owners who are “comfortable” using voice in front of other people—is important for brands to think about who they want to engage with, such as consumers might not be familiar with these devices, Schreiner said.

“The engagement is deep so even if it’s not the last touch of shopping you have to be there for the rest of the funnel because that’s where consumers are,” Schreiner said. “Voice may not be what you expected it to be, [nor] what we thought [it would be] a couple of years ago.”