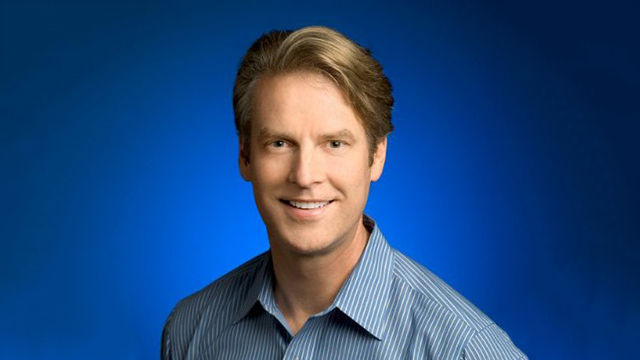 A top Google executive admitted the company dropped the ball on protecting brands from offensive content.

This spring, Google and other companies such as Facebook and Twitter faced widespread criticism for not doing enough or acting quickly enough in ridding their platforms of violence or hateful content. Major advertisers and brands including Havas and Johnson & Johnson temporarily halted spending on YouTube and elsewhere in order to prevent their ads from appearing next to content created by terrorists and other hate groups.

According to Allan Thygesen, Google President of Americas, the ongoing problem of brand safety is something the company is still trying to solve.

“Few companies have a larger stake in the future of digital advertising. My first thought is I completely agree and acknowledge that we haven’t been perfect,”Thygesen said today during an Advertising Week conversation with Unilever CMO Keith Weed. “The brand safety incidents this spring were a complete miss on our part and we’re working very hard to rectify that.”

Thygesen said the company needs to get to a point where marketers can both review and manage all of the ad inventory they buy on various platforms. (He cited recent features Google has added to YouTube in light of the brand safety problems, while also mentioning Google’s recent announcement to refund fraudulent traffic.)

Weed suggested maybe marketers should worry less about driving down the price in a programmatic advertising landscape, and return to thinking more about the quality of the content even if it costs more.

“If you go driving for the lowest cost all the time, then surprise surprise, maybe a site with an affiliate to a not-so-nice group of people are cheaper to buy on than a top rating cooking show,” Weed said.

Viewability is still an issue for Unilever even when ads are appearing next to safe content. Weed said he thinks achieving a point where digital ads are 100 percent viewable shouldn’t be an issue while also suggesting that there should be a more uniform single measurement system across the various platforms.

Thygesen said he thinks Google will eventually be able to arrive at a single measurement for marketers. However, that could require an unprecedented compromise with the company’s top competitors like Facebook and Twitter. If they buy-in, Thygesen said the companies may have to share user and customer data with each other, which could generate a new round of privacy concerns.