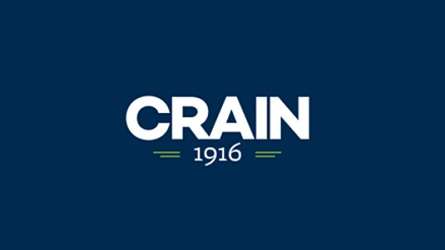 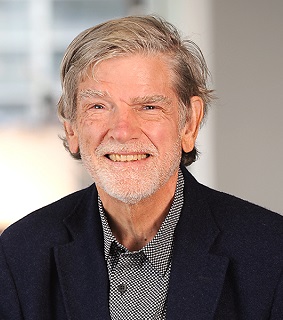 In handing over the reins of Crain Communications, the parent company of Ad Age, Crain’s Business newspapers and many other media brands, to brother Keith, Rance Crain, 78 (pictured) hints he might write a book about the enterprise. Regardless of how he chooses to become a family “historian,” he will have the vantage point of a front-row seat.

From a report in his Crain’s newspapers:

Rance Crain had been with the company since 1960 after earning a journalism degree from Northwestern University. He first served as a reporter for the Washington, D.C. bureau of Ad Age. He also worked in the New York and Chicago offices, promoted to senior editor and then editor-in-chief of the magazine before becoming the first editor of Business Insurance.

Taking over for Crain as president (and COO) is his nephew K.C. Crain. Rance’s brother Keith remains chairman, with the latter’s other son Chris also promoted as part of the transfer of ownership to senior executive vice president. As the cited article notes, Rance last fall sold off Golfweek, one of several publications he owned independent of Crain Communications.