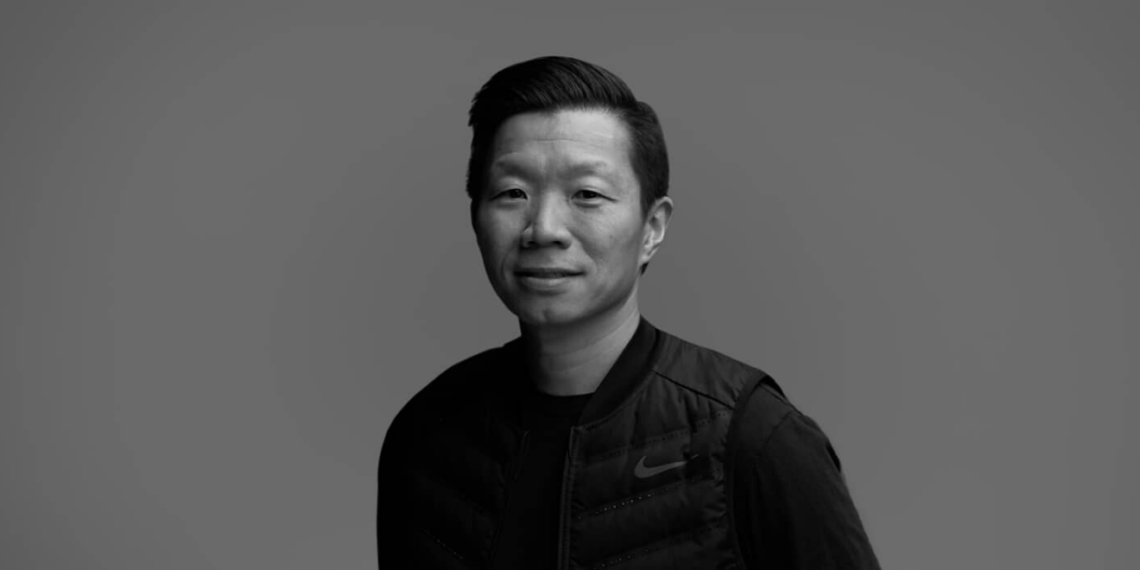 A leader and agency veteran of almost two decades is leaving R/GA.

Richard Ting, who serves in the dual role of global chief experience officer and U.S. co-CCO, is leaving the agency to pursue an unspecified opportunity. His last day will be July 16.

R/GA does not have an immediate replacement lined up for Ting’s role. Tiffany Rolfe, who joined R/GA from Co:Collective to serve alongside Ting as U.S. CCO in 2018, will lead creative in the U.S., with support from svp and ecd Ben Williams on experience design.

“I’ve had such a great journey working at R/GA, it’s offered me so many opportunities to push the edges of design and technology, to work with amazing teams, and to build emerging businesses,” Ting said in a statement to Adweek. “My goal now is to continue to help companies innovate and to go deeper on the product and technology side, as I did earlier in my career. I’ll miss R/GA, but after 19 years, I’m looking forward to my next challenge.”

Ting joined R/GA as an interactive design director back in 2001 and played an instrumental role in shaping the agency. He founded R/GA’s FutureVision program, launched the Mobile and Social Platforms Group in 2007 and served as a founding partner for the R/GA Ventures program in 2013.

Throughout his career, he has worked on campaigns for clients including Kobe Bryant’s Black Mamba, Equinox Pursuit, Nike+ and R/GA Ventures’ Awair and Hammerhead.

“Rich and I began working together on Nike in 2005. Personally, he’s my friend and trusted counsel. Professionally, he’s a mentor and BRG advisor, early adopter of R/GA’s stories and systems narrative, and the creative architect behind some of the most notable work in the company’s history,” R/GA global CEO Sean Lyons, who succeeded founder Bob Greenberg in the chief executive role at the start of 2019, said in a statement. “I will greatly miss having him on my team, but look forward to seeing the impact he will have on the people and work in his next role.”