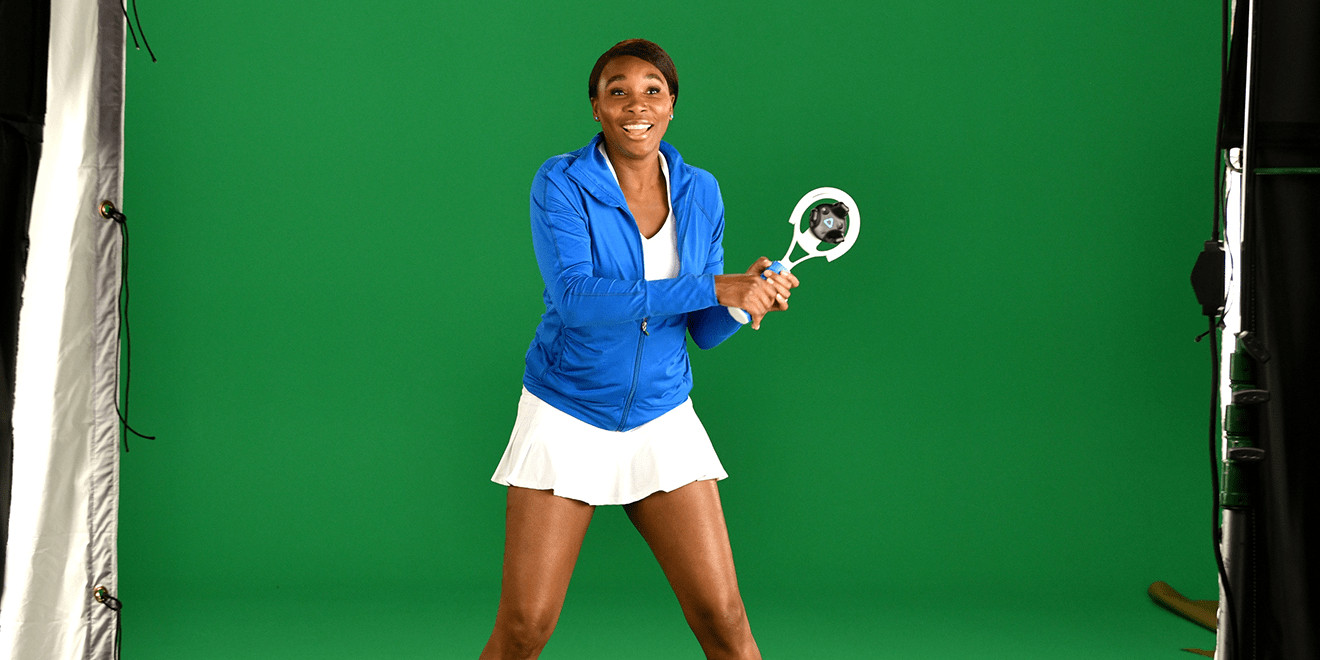 In 1993, tennis champs Steffi Graf and Pete Sampras took home the championship trophies at the U.S. Open. That’s also the first year financial services company American Express partnered with the United States Tennis Association (USTA) to sponsor the event. Amex has stayed a sponsor ever since—25 years and counting. But a long stretch like that can present a challenge: How to keep the brand top of mind with fans who see the Amex badge year after year, and might not notice anymore?

This year, Amex has harnessed technology to deploy a number of new features designed to give the brand center-court attention.

Most visible is the Amex Band, a flexible blue wristband that lets card members make payments at the event’s many concessions just by tapping their wrists. The bracelet also lets members into a lounge area called the Card Member Club and entitles them to buy exclusive merchandise. For those who spend more than $100 with participating merchants on the property, Amex offers $20 back.

For the financial services giant, there’s also the added benefit of visibility: attendees noticing all those blue bracelets on other attendees’ wrists (though the company declined to say how many bands it has distributed.)

“For us, it’s all about being where our card members are,” said Lindsay Ulrey, Amex’s director of global experiential marketing and partnerships. “We know card members are passionate about tennis and about the U.S. Open. New York is an incredibly important market for us, and a market where a lot of our card members live. The fact that one of the top tennis majors in the world in our backyard is the perfect sweet spot.”

The company is on the lookout for new members too, which is why its 20,000-square-foot American Express Fan Experience (located at the Billie Jean King National Tennis Center) is open to all attendees, whether they’re Amex card holders or not.

Inside, fans will find an interactive game called Super Rally. Fans enter one of eight bays, each equipped with a transparent monitor. After getting a video tutorial (by two-time U.S. Open Singles champion Venus Williams, no less), players use a custom-designed 3D-printed racket to return virtual tennis balls targeting real-life, physical targets on the other side of the screen. Williams also provides commentary throughout the game.

This is the third year American Express has worked with Williams, which—together with the digital activations Amex has introduced this year—are meant to show fans that the company is serious about supporting tennis. “We want card members to leave the event and matches saying this wouldn’t be what it was without American Express,” Ulrey said.

One of the benefits of being a longtime sponsor is that Amex has historical perspective on fans—what they like and what they don’t. The data enables the brand to better tailor its marketing. Ulrey added that Amex’s quarter-century relationship with the USTA has allowed the two to create features they wouldn’t be able to do without each other, such as the AmEx bands.

At the same time, because many tennis fans return to the U.S. Open year after year, Amex has to continually up its game to keep attendees interested and engaged.

Last year, Amex offered fans a game called Air Tennis that included eight bays with 40 haptic air cannons, an 80-gallon silencer air compressor and custom sound design. Players used their bodies and hands to hit back at puffs of air representing tennis balls, with the goal of simply keeping the ball in play. Agency Momentum said that more than 20,000 games were played at the 2017 tournament.

The year before, Amex gave fans a Pro Walk that recreated the player entrance to Arthur Ashe Stadium. And, in 2015, Amex used VR to enable fans to try to return a serve from 2006 U.S. Open winner Maria Sharapova.

“Technology has played a critical role in these experiences,” Ulrey said. “We are very much focused on the latest and greatest in technology—and how to custom build [an activation] that has never been done before.”

That said, one enduringly popular activation (now in its eleventh year) uses technology that predates digital by decades. Amex gives out earpiece radios to its card members so they can listen to live commentary from ESPN. Over the course of this year’s tournament, the company handed out over 100,000 of them.