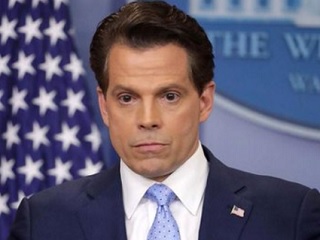 @RyanLizza Did you just say "auto-fellatio" on #CNN to summarize a #Scaramucci comment about Bannon?