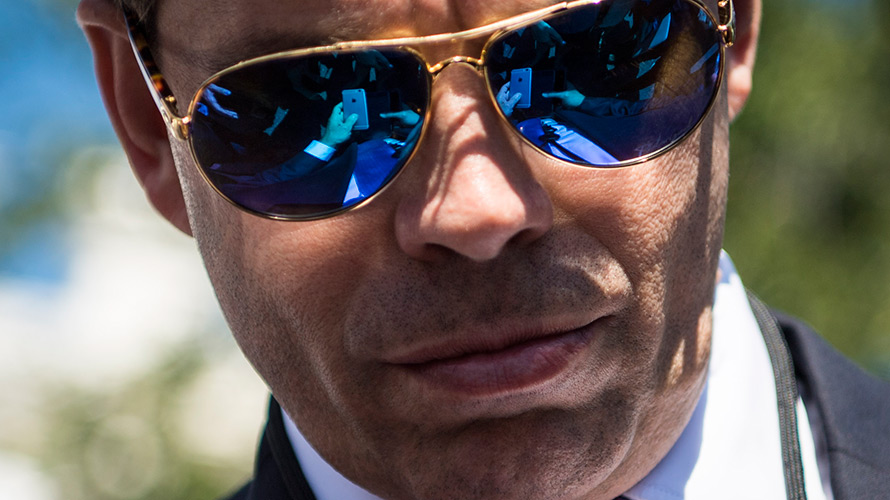 On the evening of July 26, Anthony Scaramucci, the newly named White House communications director, called a political reporter at The New Yorker. Scaramucci called to complain to Ryan Lizza, the magazine’s Washington correspondent, about how he learned information that Scaramucci was positive shouldn’t have been “leaked.”

During the call, Scaramucci ended up dropping conspiracy theories and interjections of foul language folded in between Scaramucci’s vocal disdain for Steve Bannon, a chief strategist to the president, and Reince Priebus, the president’s now former chief of staff.

The resulting article, published on July 27, essentially recounted the details of that call as Scaramucci never clarified if it was on or off the record—so Lizza published Scaramucci’s barbs toward his fellow White House staffers as an on-the-record conversation.

The article quickly took over social media, becoming an instant hit for The New Yorker.

Scaramucci also told @RyanLizza that, unlike other senior officials, he had no interest in media attention: https://t.co/gXOwqDdR5C pic.twitter.com/DynPX9CGdn

As of July 30, the article had seen around 4.4 million unique visitors, which makes it the most-read piece of the year so far for the website. About 1.7 million of those visitors came from social media platforms.

Additionally, more than 100,000 concurrent visitors were reading the piece in the few hours following its publication, which set another record for The New Yorker’s website.

Since Thursday, The New Yorker has experienced a surge in subscriptions, too. There’s been a 92 percent increase in the July’s daily average for new subscribers.

This isn’t a new phenomenon for Condé Nast publications who write about the White House or the surprising moments in the administration. Late last year, President Donald Trump himself helped Vanity Fair, which he claimed to be in “big trouble” and also “dead,” saw a large bump in traffic and about 100 times the amount of subscriptions it typically saw in a day.