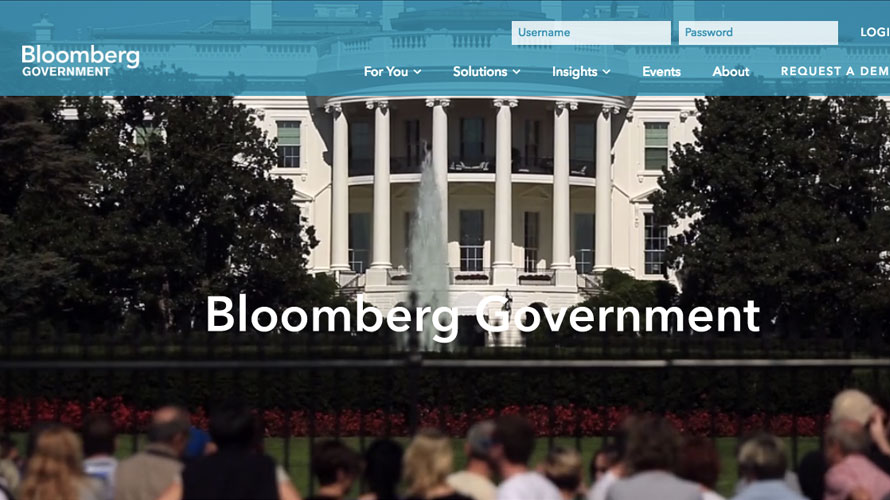 As of July, Bloomberg Government (BGOV) will no longer be its own freestanding entity, but will exist as part of a new wing of Bloomberg BNA that will be called the Government unit. Josh Eastright, who had been promoted to head of Bloomberg Government in March 2016, will head up the effort, which will house all of BGOV’s and BNA’s data analysis and products relating to government affairs, from federal to legal, in one place.

“Given the constant change in Washington and our growing presence in government research and analytics, we see an opportunity to invest further in the DC region and go to market with one strong voice,” said Bloomberg L.P. founder Michael Bloomberg in a statement.

Bloomberg Government was created in 2011 as a paywalled news and data site targeted toward Washington insiders. The BNA, in Bloomberg BNA stands for Bureau of National Affairs, the name of the organization that was created in 1929 and sold to Bloomberg L.P. in 2011.