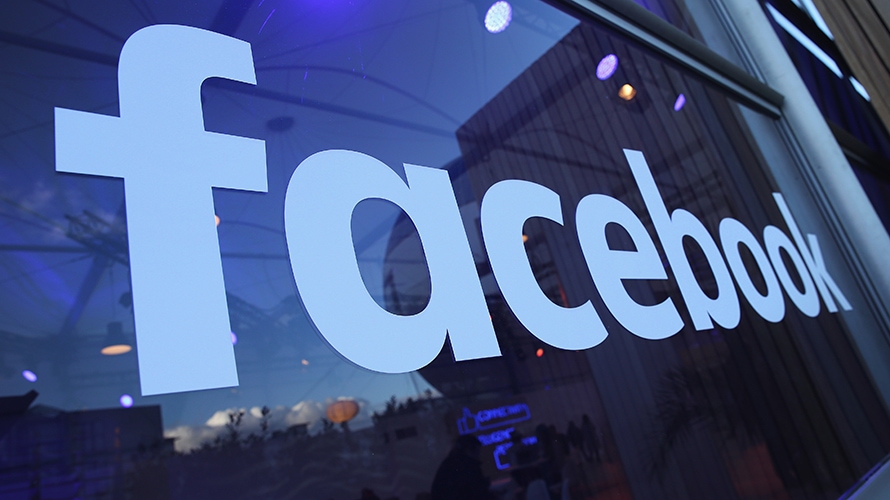 Advertisers on Facebook have new controls over where their ads appear. Getty Images

Brands will now have more clarity and control over the sites, applications and types of content their ads appear next to on Facebook’s Instant Articles and in-stream videos, mirroring what was already available to them for Facebook Audience Network.

Facebook vice president of global marketing solutions Carolyn Everson said there has been a focus over the past nine to 12 months on giving advertisers as many controls as possible, and the updates that were introduced today will give marketers a better understanding of all the places their ads can potentially run before they begin setting up their campaigns.

She added that the new features have been in beta-testing with a number of advertisers over the past few months, and said in a statement, “The people and businesses that use Facebook deserve a safe environment to share and connect. We’ve been working with advertisers to build more controls and we’re taking another step forward today. Now all advertisers, from global brands to local businesses, will have access to comprehensive publisher lists and delivery reports to better control where their ads appear.”

Last November, the social network added a monetization tab to Facebook Audience Network, enabling publishers to easily toggle ads on and off for specific articles.

Facebook also began sharing a list of publishers that were monetizing their sites and apps via Audience Network, so brands could determine if they did not want their ads to appear on any of those sites or apps.

These transparency features have now been extended to Instant Articles and in-stream videos on Facebook, giving advertisers the chance to review and update their block lists and lists of potentially brand-sensitive content categories where they do not want their ads delivered.

Advertisers can add block lists through Facebook’s Business Manager and select them during the placement-editing portion of campaign creation. Those block lists prevent ads from running on specific websites and apps within Facebook Audience Network, Instant Articles and in-stream videos.

While in the Edit Placements section of their ad sets, brands can also block their ads from appearing adjacent to certain types of content, which Facebook detailed in its Advertiser Help Center:

The social network cautioned that while it will do its best to ensure that ads are not shown against blocked content categories, it cannot guarantee 100 percent success on that front.

The social network said in a blog post, “This report gives advertisers the ability to see where their ads ran across our contextual placements, decide whether those publishers align with their brand safety expectations and then update their block lists with publishers or content categories they do not want their ads delivered to in the future.”

The issue of the types of content that ads appear next to rose to the forefront in March 2017, when major advertisers including AT&T, Verizon and Johnson & Johnson pulled their ads off YouTube due to concerns about those ads appearing next to extremist content.

YouTube announced several brand-safety-related changes in January, including manual screening of individual videos for Google Preferred channels, moving beyond total views for eligibility for the YouTube Partner Program (factoring in subscribers and watch time) and rolling out a three-tiered system that provided more transparency for brands on where their ads would appear.