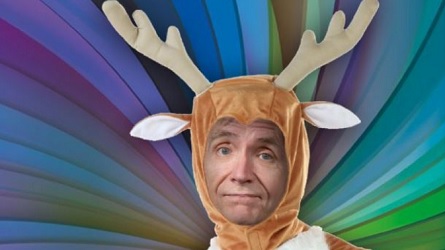 No better way for Chuck Shepherd to say goodbye to the many faithful readers of his syndicated column “News of the Weird” than to revisit a few personal favorites from the decades past.

Who can forget an item culled from Newsday in 2002, about a pair of brothers in their early 40s named, respectively, Winner Lane and Loser Lane. And the fact that their life trajectories were inverted to the suggested predestination of their first names. 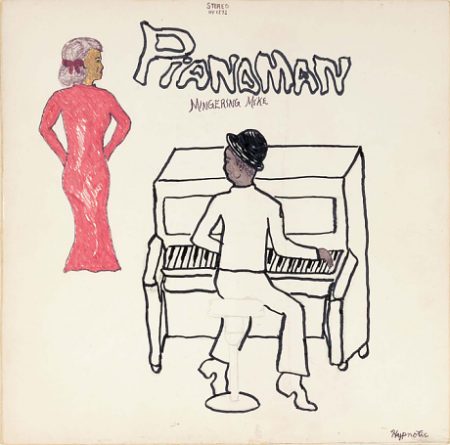 Or this New York Times chestnut, circa 2004:

The paper reported on a Washington, D.C., man whose love of music led him, in the 1960s, to meticulously hand-make and hand-paint facsimile record album covers of his fantasized music, complete with imagined lyric sheets and liner notes (with some of the “albums” even shrink-wrapped), and, even more incredibly, to hand-make cardboard facsimiles of actual grooved discs to put inside them. “Mingering Mike,” whom a reporter and two hobbyists tracked down (but who declined to be identified in print), also made real music, on tapes, using his and friends’ voices to simulate instruments. His 38 imagined “albums” were discovered at a flea market after Mike defaulted on storage-locker fees, and the hobbyists who found them said they were so exactingly done that a major museum would soon feature them.

“Soon” turned out to be a decade. In 2013, The Smithsonian acquired the “Mingering Mike” colelction and displayed it in the summer of 2015. More info can also be found at the website mingeringmike.com.

As far as the “News of the Weird” void, some publications are going to attempt their own version. Shepherd started his column some 25 years ago and had been distributed via Andrew McMeels Syndication.